Nick Kyrgios is one of the most talented, controversial and colourful players on the ATP Tour. Here are 10 questions about the flambuoyant Aussie 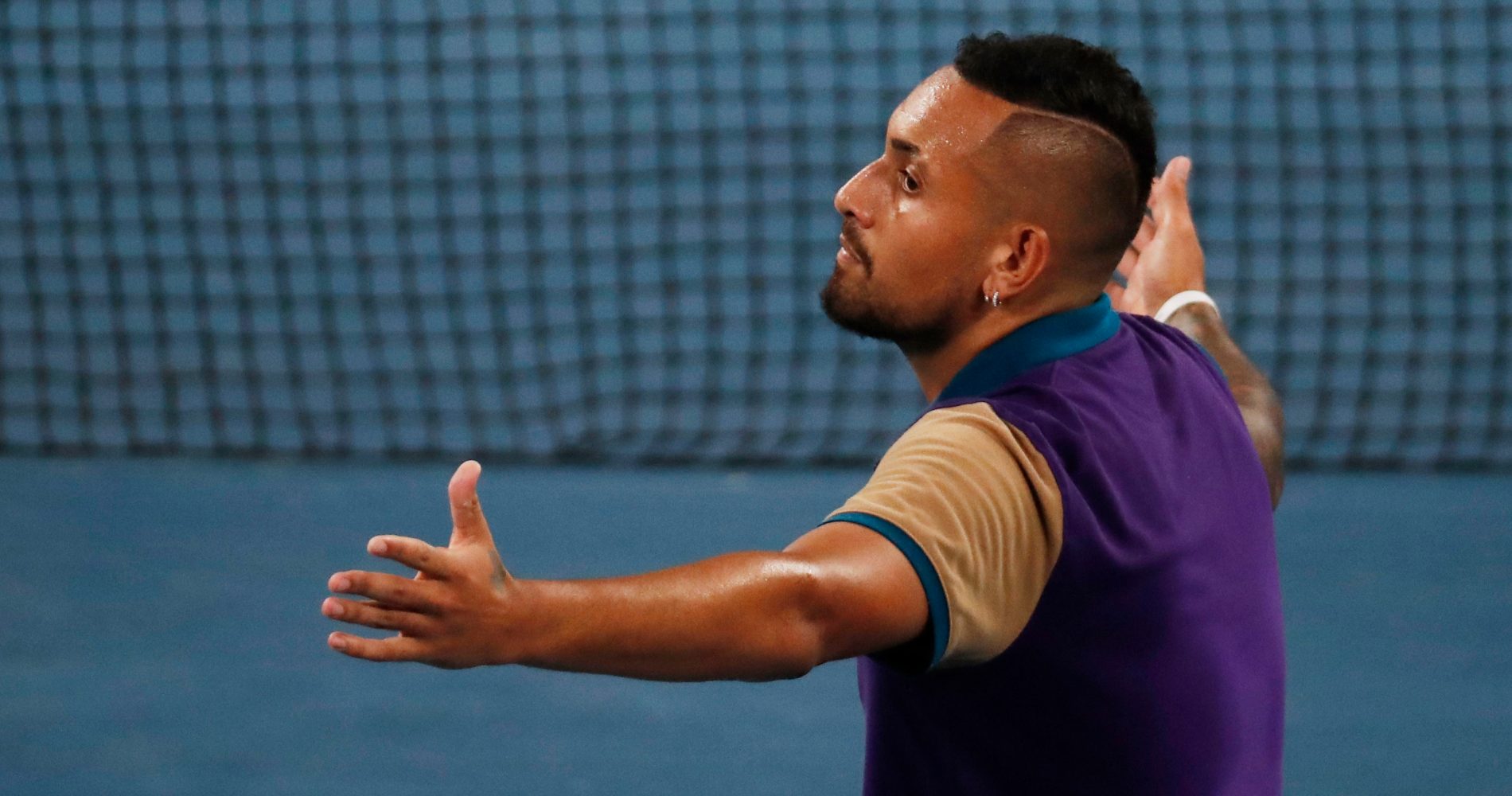 When was Nick Kyrgios born?

Nick Kyrgios was born on April 27, 1995 in Canberra, Australia. He splits his time between Canberra and Nassau in the Bahamas.

The Australian measures 6ft 4in tall and weighs 85kg according to the official ATP Tour website.

Who are the parents of Nick Kyrgios?

The parents of Nick Kyrgios are Greek father, Giorgos and Malay mother, Norlaila. His father is a self-employed house painter, and his mother is a computer engineer.

Nick Kyrgios has two siblings, a brother called Christos, and a sister by the name of Halimah.

Basketball was the early love of Kyrgios and he continues to be an avid supporter of the Boston Celtics. He started playing at the age of 6, but it was in his teens, aged 14, that he decided to focus on tennis. Although he often says that he still prefers Basketball! 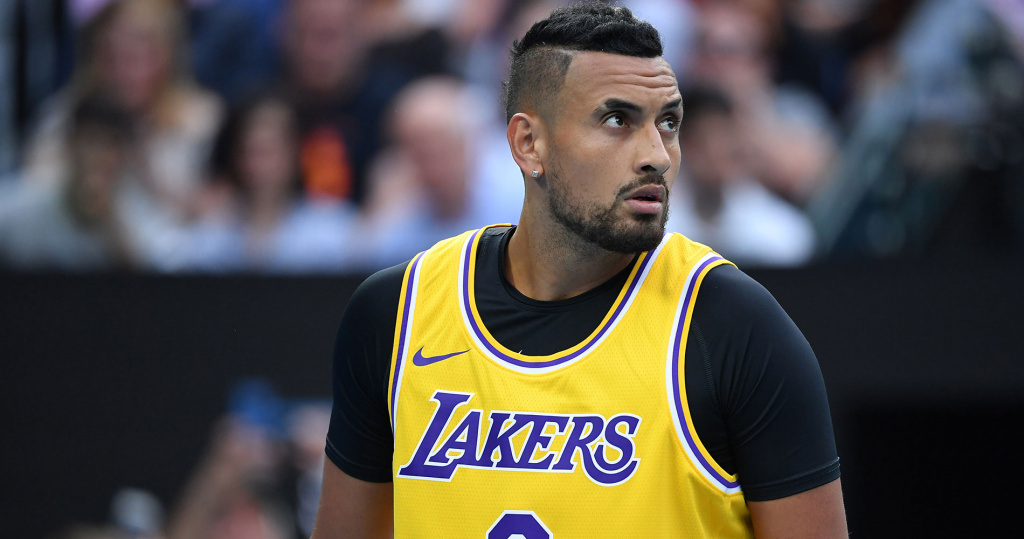 When did he begin his professional career?

Kyrgios turned professional in 2013, having been junior world No.3 the previous year, where he also qualified for the Australian Open senior event. His first professional tournament was at the 2013 Brisbane International, where he lost in the opening qualifying round to compatriot James Duckworth.

True to his lackadaisical attitude, Kyrgios has amazingly never found it necessary to take on a coach, instead trusting to his natural instinct and relaxed attitude towards the game. It was rumoured that good friend Andy Murray would be interested in assisting him at some point.

What is his best result at a Grand Slam?

His best result at a Grand Slam tournament to date is at Wimbledon in 2014 and the Australian Open in 2015, where he reached the quarter finals on both occasions. In reaching the Wimbledon quarter-final, Kyrgios claimed the notable scalp of then world No.1 Rafael Nadal before losing out to eventual finalist Milos Raonic in four sets.

What makes Nick Kyrgios special on the court?

The answer to this simple question is almost everything! Underarm serves, ‘tweeners’, slapped forehands and outrageous drop-shots are all staple diet for anyone lucky enough to have a ticket to his matches. That’s not to mention his often colourful language, discourse with the crowd and frequent arguments with match officials. Remind you of a certain young American nicknamed ‘Super Brat’?