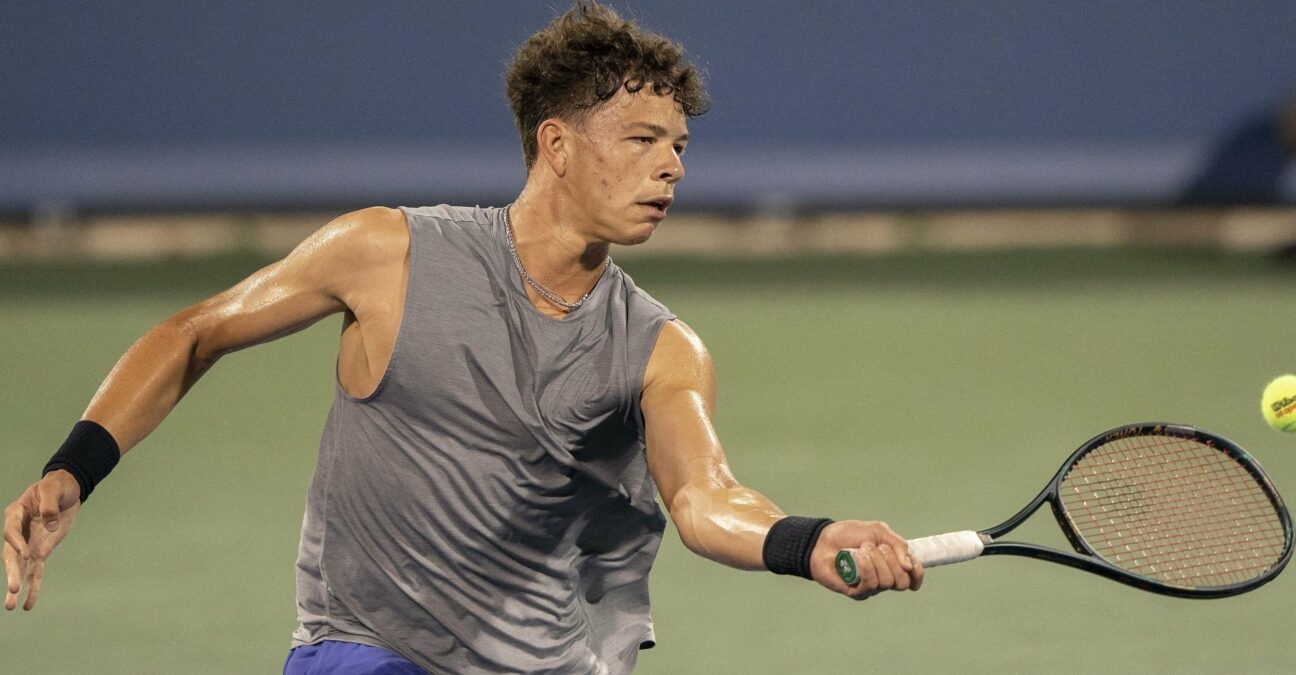 In a year when Carlos Alcaraz became the youngest ever man to become world No 1, a number of young players have also made a name for themselves.

Holger Rune broke into the top 10 while Lorenzo Musetti and Jack Draper both enjoyed a breakthrough year.

And now there’s a fifth. American Ben Shelton moved into the world’s top 100 on Monday, up to a career-high 97, after winning his third straight Challenger Tour title.

The winner in Charlottesville and Knoxville, beating American Chris Eubanks in the final both times, the 20-year-old left-hander, who is part of Roger Federer’s Team8 management group, beat Aleksandar Vulkic 0-6, 6-3, 6-2 to win a third and break new ground in the rankings.

Shelton’s most notable win of the year came in the Cincinnati Masters, when he beat Casper Ruud 6-3, 6-3 in the second round. 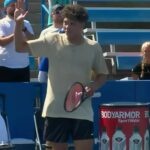 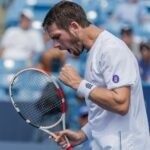 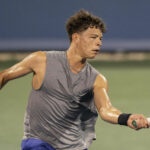 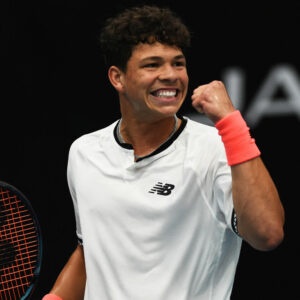 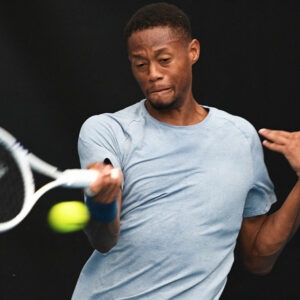