Novak Djokovic gets off to a winning start in London by easing past Diego Schwartzman in straight sets on Monday afternoon inside the O2 Arena. 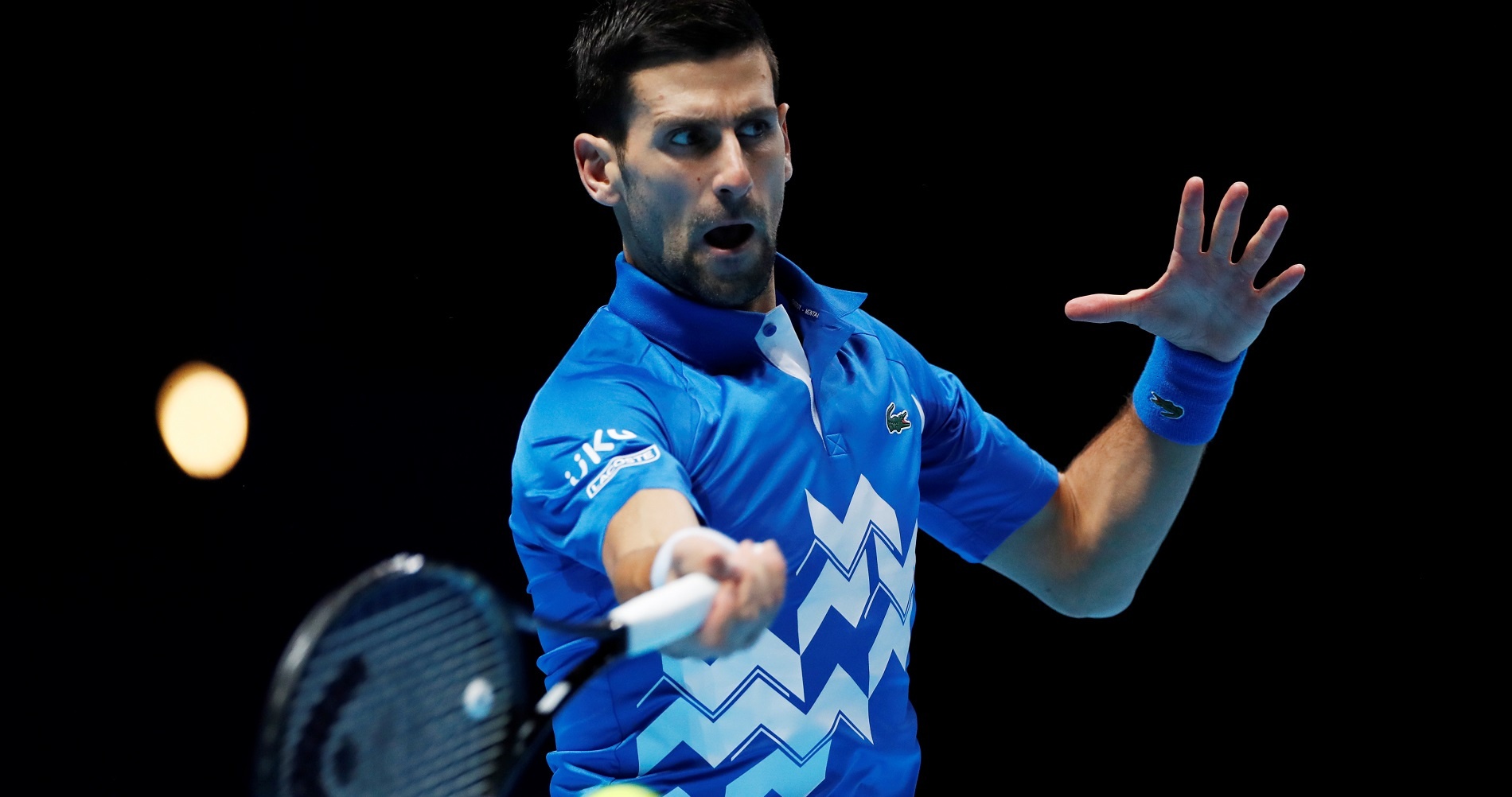 Novak Djokovic began his bid for a sixth Nitto ATP Finals by beating Diego Schwartzman in just one hour and 18 minutes. Djokovic struck seven aces and won 65 percent of his second-serve return points, cementing his status as the favorite to triumph in London for the first time since 2015.

For obvious reasons, Schwartzman was a heavy underdog going into the match. Not only was he playing at this prestigious tournament for the first time, but he was also 0-5 lifetime in the head-to-head series against Djokovic. Nonetheless, it was the Argentine who struck first for a break in the third game.

Unfortunately for Schwartzman, that only served as a wakeup call for Djokovic. The world No 1 promptly reeled off five of the next six games to take the opening set without any trouble at all. He dropped only four service points the rest of the way, so two breaks of Schwartzman were more than enough. Djokovic used the lob to good effect against his much shorter opponent and eventually served out the set after 41 minutes.

After the match Schwartzman reflected on his defeat to the world No 1.

“I think the first set was close. Was, you know, not for a 6-3. But then he was playing better than me. I mean, it’s difficult when you have just a small chance against the No. 1, against Djokovic, and you don’t take that chance.” 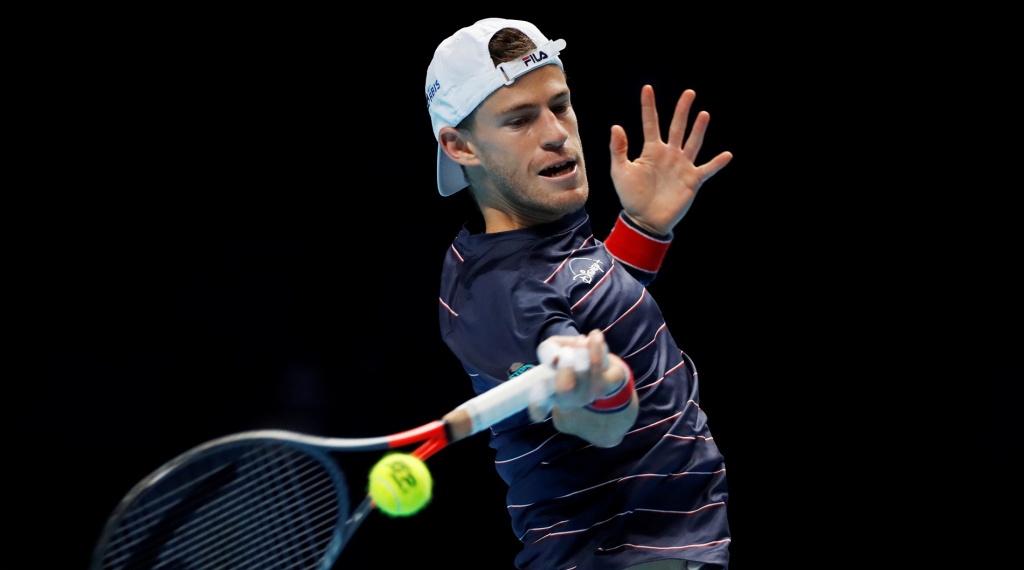 After the first set, Schwartzman was struggling particularly on his second serve — winning just 27 percent of those points. The world No 9 continued to have service problems in the second, winning only 56 percent of his first-serve points and 44 percent on his second deliveries. As a result, Djokovic had no trouble maintaining his momentum throughout set two. The 33-year-old Serb lost a mere five service points in the second, so two more breaks of his opponent paved the way to an entirely routine win.

“I think the beginning of the match wasn’t that great for me, but I managed to re-break,” Djokovic assessed. “It was a close encounter until I broke him again at 4-3. In the second set I started swinging through the ball a little bit more. I was very pleased with the way I played in the second set especially…. It was a good opening match and I’m looking forward to the next challenge.”

Daniil Medvedev plays Alexander Zverev in the other Group Tokyo 1970 match later on Monday. The winner will face Djokovic on Wednesday, while the loser will go up against Schwartzman.

After the match Djokovic was questioned on the impacts of not having fans at the Nitto ATP Finals.

“You know, hopefully this is only temporary. It’s unfortunate that there is no crowd in the O2 Arena for the last year of the ATP Finals here. This has been one of the most exciting arenas to play for a tennis player. The atmosphere was always electric, and the crowd was always loud and really into matches.”