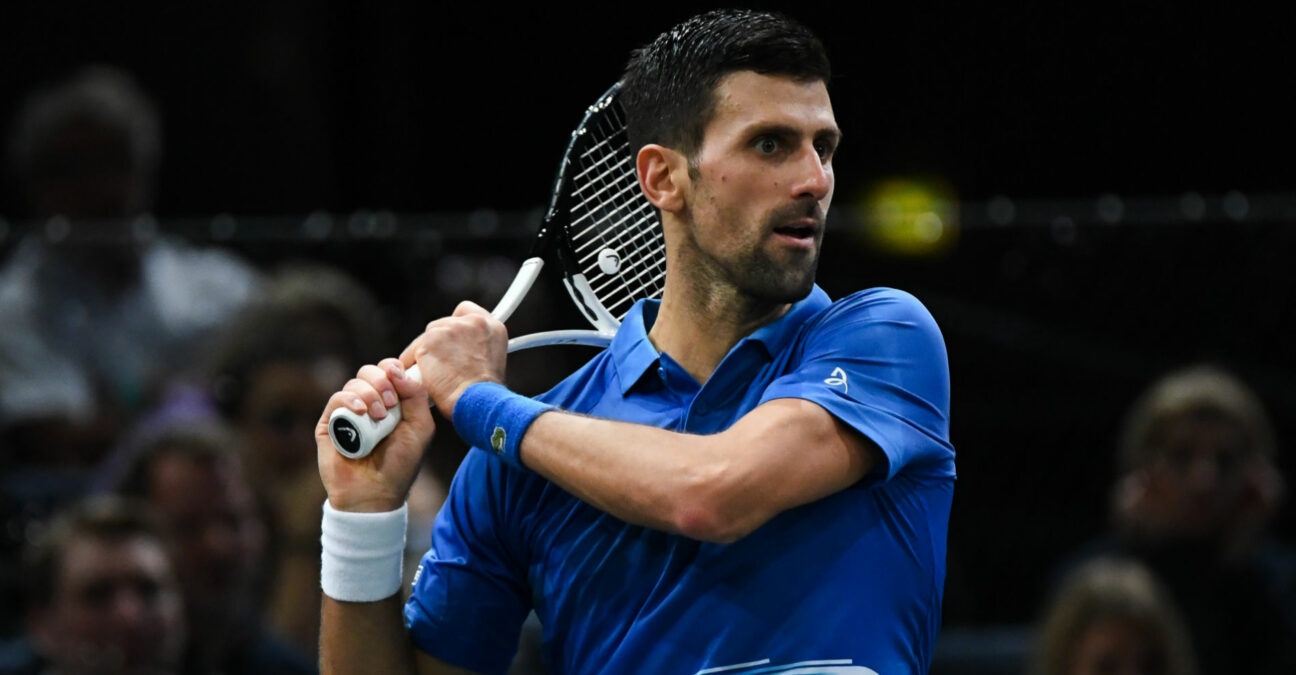 A year after being controversially deported out of Australia and barred from defending his Australian Open title, 21-time Grand Slam champion Novak Djokovic will return to the country and kick start his 2023 season at the Adelaide International ATP 250 event.

Djokovic, now ranked No 5 in the world, is one of four top 10 players in the draw along with Canada’s Felix Auger-Aliassime and Russians Daniil Medvedev and Andrey Rublev.

Paris Masters winner Holger Rune, Italy’s Jannik Sinner, Denis Shapovalov, who was part of Canada’s Davis Cup winning team alongside Auger-Aliassime, and Russia’s Kaern Khachanov round out the top 8 seeds in the draw.

Jabeur, Sabalenka join Djokovic and others for Adelaide International

Meanwhile, Ons Jabeur, of Tunisia, headlines the first women’s WTA 5000 event in Adelaide. The world no 2 is one of four top 10 players in the draw, alongside fifth-ranked Aryna Sabalenka, eighth-ranked Daria Kasatkina, and ninth-ranked Veronika Kudermetova.

Both events will start on January 2nd, the first week of the 2023 tennis calendar.