By winning at Roland Garros on Sunday, Novak Djokovic became the first player in the Open era to have won all four Grand Slams at least twice. He also moved one step closer to Federer and Nadal with his 19th Grand Slam title 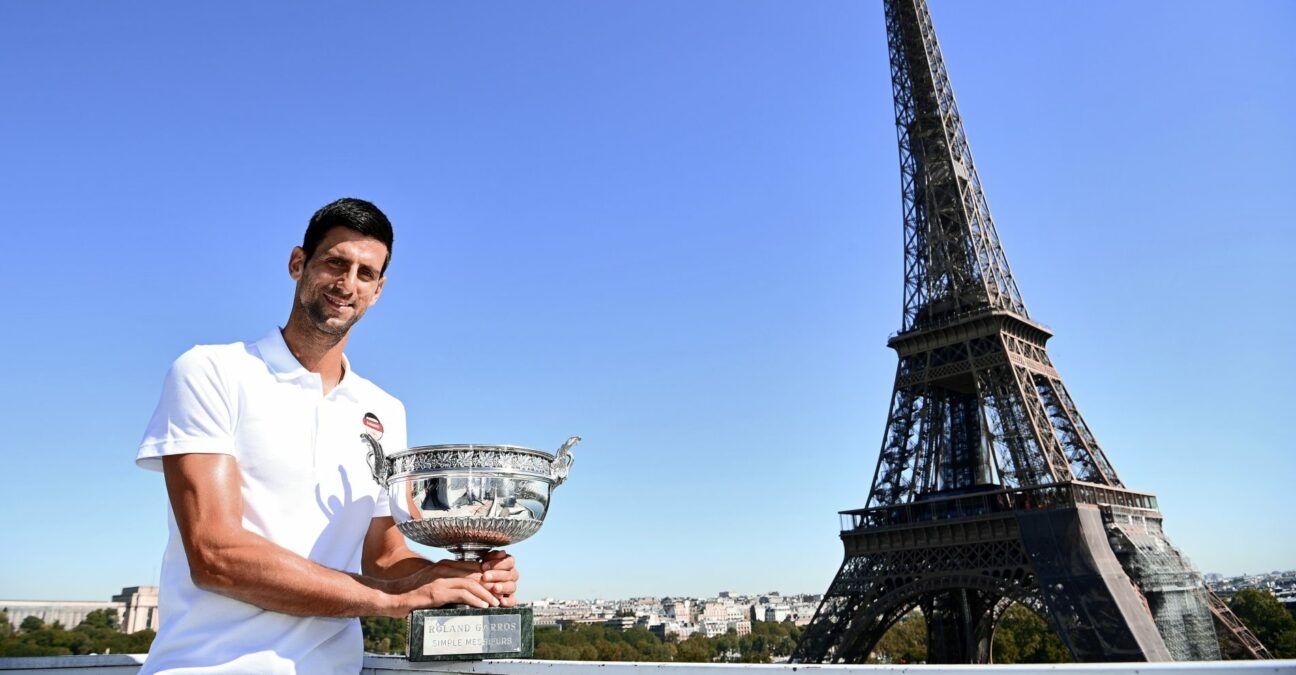 Djokovic came from two-sets-to-love behind to defeat Stefanos Tsitsipas  6-7, 2-6, 6-3, 6-2, 6-4 already secured his place in the record books and there could be more records to fall if the Serb continues his winning ways in 2021.

One of the other major records that Djokovic managed to get into with his second French Open title was to become only the third player in men’s tennis history to win all the four Slams at least two times each. The Serb now has two titles in Paris, to go along with his nine at the Australian Open, five at Wimbledon, and three at the US Open.

Australian legends Rod Laver and Roy Emerson are the only men to have won each of the four major tournaments at least twice.

With wins at the Australian Open and Roland-Garros, a calendar year Grand Slam remains within the realm of possibility for the Serb. The last player to do so was Steffi Graf in 1988, whereas you have to go back to 1969 on the men’s side when Rod Laver sweeped all four majors in the same calendar year.

This is the second time in his career that Djokovic has won the first two Grand Slams of the season – he did the same in 2016 – where his Roland-Garros win gave him the non-calendar year Grand Slam.

That 2016 win in Paris was accompanied by injuries and a slide in the rankings for the Serb and he would be hoping that he is able to do better in the second half of 2021 as compared to the last time he was in this position.

Djokovic takes the lead on the 2021 Race to Turin

Prior to Roland-Garros, it was Tsitsipas who led the ATP Race to Turin (based only on points earned during the current calendar year). With the title on Sunday, Djokovic not only confirms his hold on the world No 1 ranking but also takes over the lead for the ATP Race to Turin.

After starting the fortnight 190 points behind Tsitsipas, Djokovic now has 5,170 ranking points in 2021 as compared to the Greek’s 4,560 points – a lead of 610 ranking points over the second placed Tsitsipas. The others in the top five – Alexander Zverev, Rafael Nadal and Andrey Rublev – all have less than 3,000 ranking points this year. 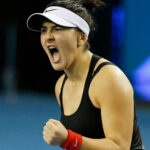 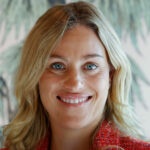 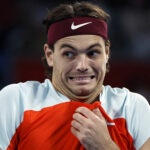