The world No 1 knows his rise to the top was unexpectedly rapid, but says there is no pressure on him at the moment 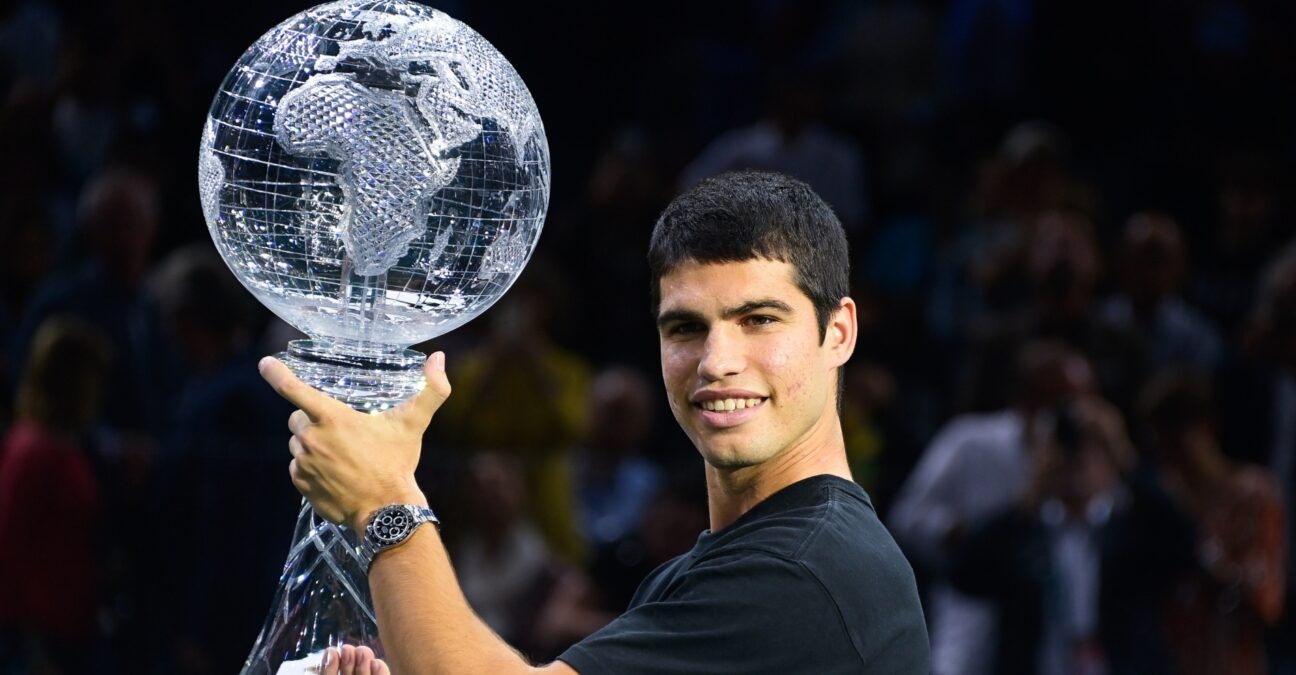 Carlos Alcaraz with his world No 1 trophy )Federico Pestellini/Panoramic)

Carlos Alcaraz is in pole position to seal the year-end world No 1 spot – but the teenager admits that his rapid rise to the top this year has taken him somewhat by surprise. 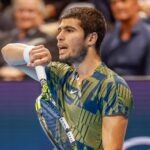 “It was my dream to win a Grand Slam, to become No 1 of the world, but I didn’t expect to do that at 19 years old, you know,” he told journalists at the Rolex Paris Masters.

“Everything came so fast, faster than I could imagine. Yeah, right now I can realise what I did, my dream came true, but of course it was unexpected.”

Alcaraz was presented with his world No 1 trophy on the court in Paris, where he begins his campaign on Wednesday against Yoshihito Nishioka.

He is the top seed but arrives in France in uncertain form since his sensational US Open triumph. Since his maiden Grand Slam victory, he lost in his opening match in Astana against David Goffin 7-5, 6-3 – and although he reached the semi-finals in Basel, his straight-sets defeat to Felix Auger-Aliassime, 6-3, 6-2, came as a shock.

But he refused to accept that he has any pressure on him as the frontrunner going into Paris and then the ATP Finals.

“But of course [it] is [a] really tough one. There [are] great players behind me, and, yeah, they have the chances, as well.

“So I don’t take that as a pressure. Just trying to show my best in every tournament to, I mean, keep playing, you know, keep going up. And yeah, that’s what I am. Just enjoy playing tennis, and the pressure is a part.” 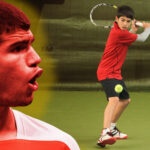 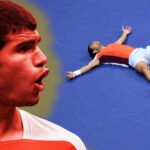 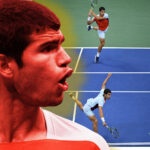 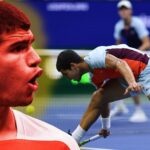 From Carlitos to Alcaraz, episode 4: Alcaraz-Sinner, the US Open quarter-final that may have shaped our next decade of tennis
tennis majors 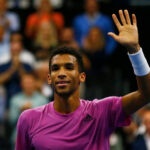 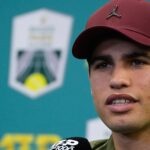 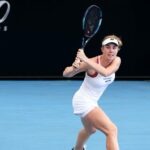 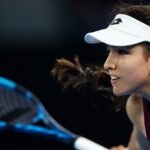 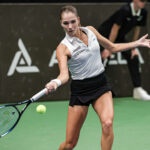 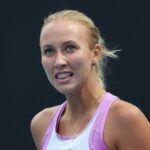