Tipped for the top from a very young age, Felix Auger-Aliassime is one of the hottest rising stars on the ATP Tour. Here are the answers to the 10 questions you may ask yourself about him. 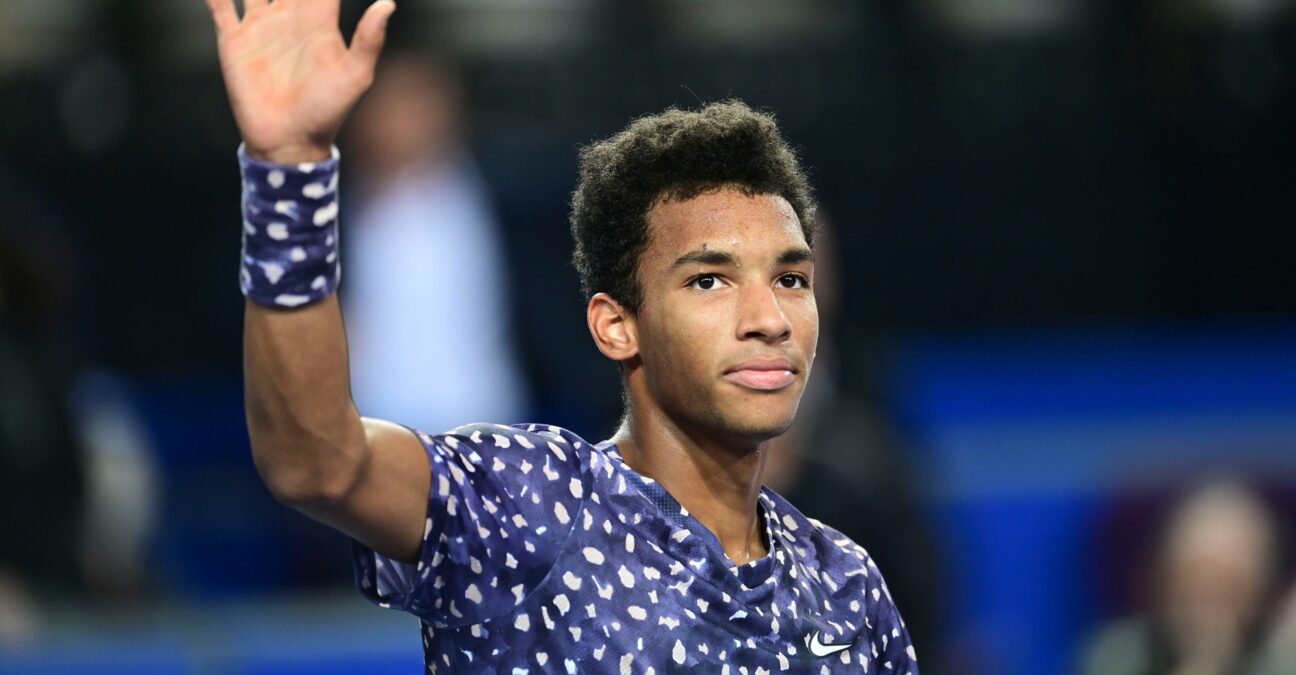 Auger-Aliassime was born on August 8, 2000 in Montreal, Canada. He lives in Monte Carlo but he is a proud Canadian.

Did you say August 8? Why does that ring a bell?

He shares a birthday with Roger Federer, albeit 19 years apart. 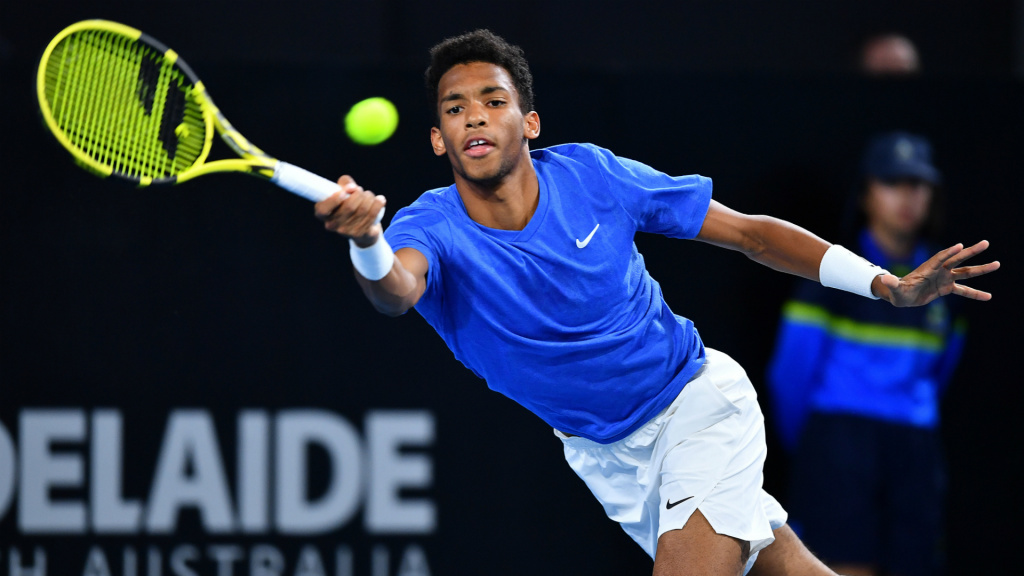 Auger-Aliassime is Canadian. His father, Sam, is originally from Togo and is a tennis coach. His mother, Marie Auger, is a teacher.

What is Felix Auger-Aliassime’s height?

What is Felix Auger-Aliassime’s nickname?

Actually he has two. FAA and Ogr. 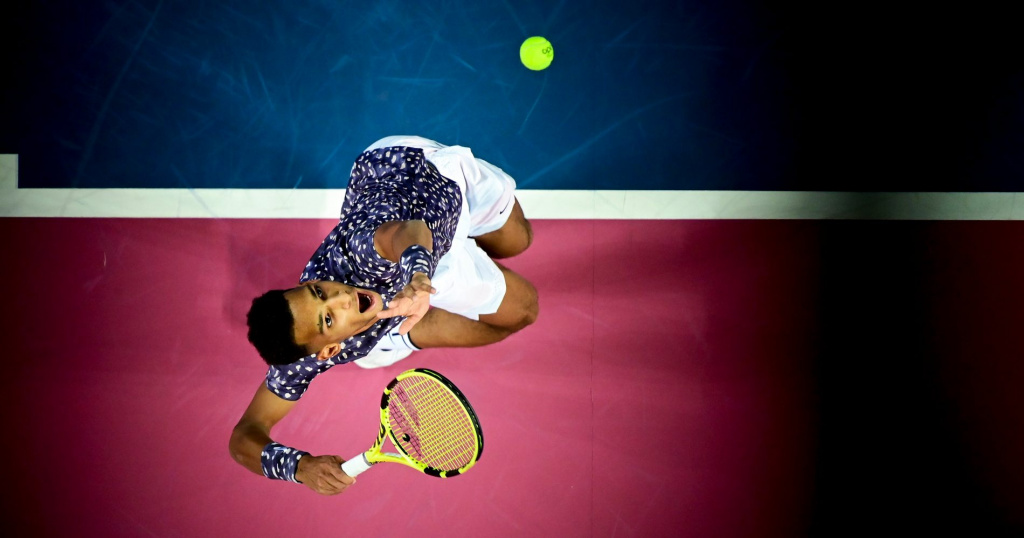 How did Felix Auger-Aliassime make history?

At the age of 14, Auger-Aliassime became the youngest player in history to earn an ATP ranking point when he qualified for a Challenger Tour event in Drummondville, Canada in 2015.  He then turned pro in 2017.

Auger-Aliassime is coached by Guillaume Marx and Frederic Fontang, both former French players. Marx worked with Milos Raonic and Fontang was the coach of Jeremy Chardy for 12 years.

When did Felix Auger-Aliassime start to play tennis?

Auger-Aliassime began playing tennis when he was 5 years old, with his father, Sam, a tennis coach originally from Togo. His mother, Marie Auger, is a teacher. He has a sister, Malika, whoalso plays tennis.

Who were Felix Auger-Aliassime’s heroes as a child growing up?

Auger-Aliassime’s hero was Roger Federer, with whom he trained in the off-season in 2017, while he also admired Jo-Wilfried Tsonga.

What else does he enjoy doing?

Felix enjoys laying the piano, art and, in quarantine, playing scrabble with his sister, Malika, who also plays tennis.