With the coronavirus pandemic having stopped sport, Tim Henman feels it may help Andy Murray. 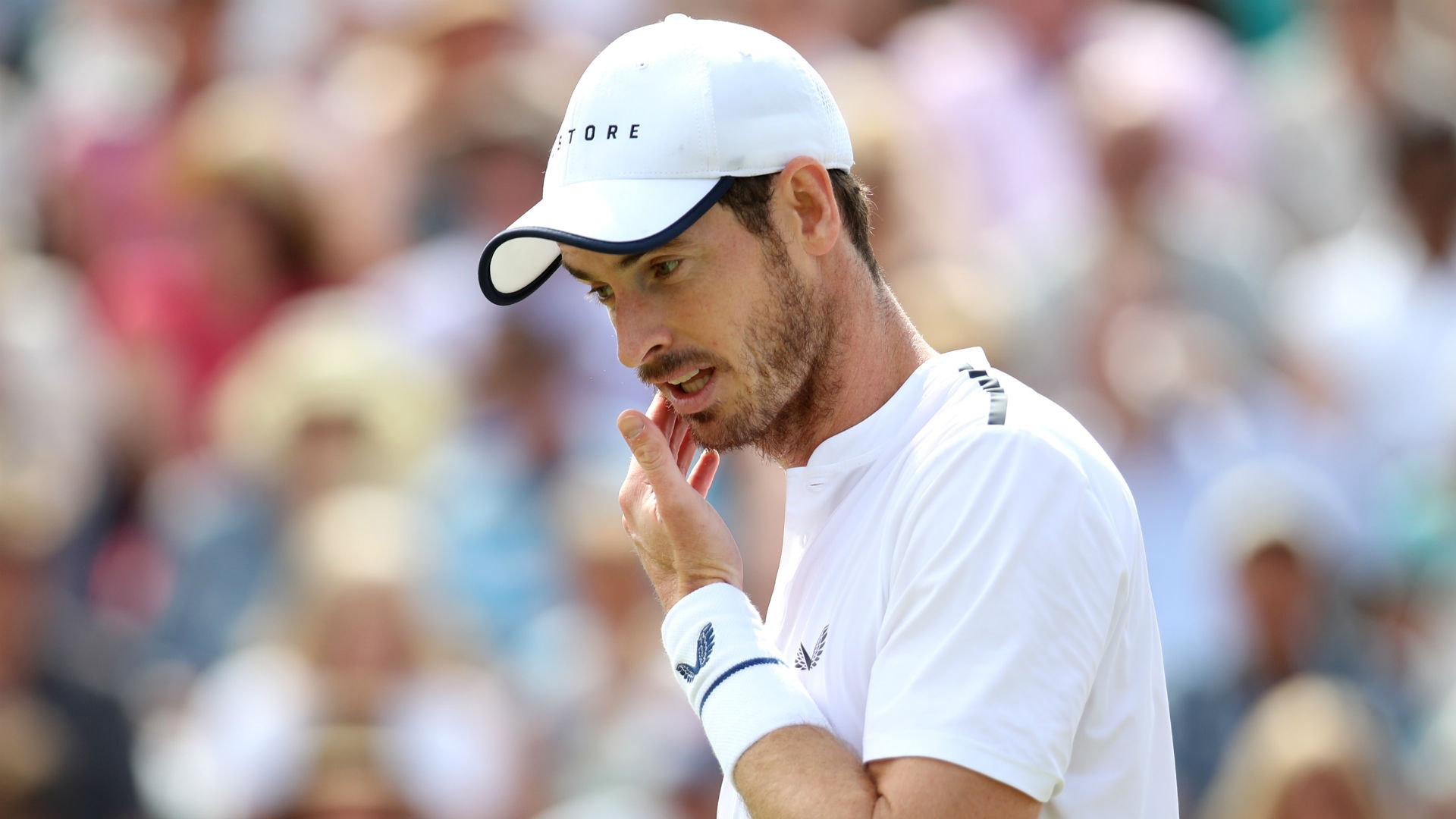 Tim Henman believes the enforced break from tennis could help Andy Murray, saying he hoped the Brit had “a few Wimbledons left in him”.

Wimbledon was cancelled this year for the first time since World War II due to the coronavirus pandemic.

Murray was said to be nearing a return from a hip injury, having last played at the Davis Cup Finals in 2019.

Henman feels the break could be beneficial for two-time Wimbledon champion Murray, who turns 33 in May.

“He has missed so much tennis but perhaps [the break] will give him the opportunity – if his body and his hip enable him – to play longer, in age terms,” he told UK media, via The Guardian. 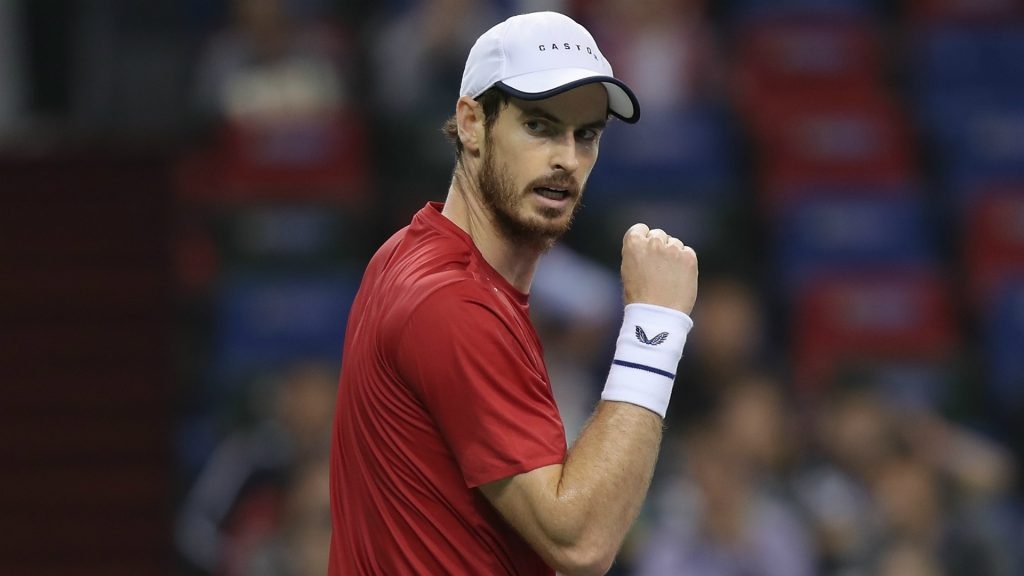 “I remember playing with Agassi after Andre had 18 months out, for very different reasons, but he came back fresh and invigorated to play. He kept going until he was 36.

“In those days that was old for a top tennis player. I stopped when I was 33 and that was pretty old at the time, but with training techniques and injury prevention, players are certainly playing longer.

“You would like to think that if Andy’s body permits and he still has the motivation that I think he does there can still definitely be a few Wimbledons left in him yet.”

A player who appears closer to the end of his career is Roger Federer, with the 20-time grand slam champion turning 39 this year.

Henman – an All England Lawn Tennis and Croquet Club (AELTC) board member – said the Swiss great, who underwent knee surgery in February, would be shattered by the cancellation of Wimbledon.

“Someone like Federer, coming to the end of his career, is devastated but understands the decision,” said Henman, a four-time Wimbledon semi-finalist.

“It will affect a lot of people in a lot of different ways.”