Home » News » ATP » Cincinnati Western & Southern Open Masters 1000 » “I won’t be ready to compete in Cincinnati this year, See you in New York soon!” Djokovic to return at US Open in bid for ‘Grand Slam’

“I won’t be ready to compete in Cincinnati this year, See you in New York soon!” Djokovic to return at US Open in bid for ‘Grand Slam’

For the first time in his career, Djokovic will head to the US Open without having played in one of the two summer hardcourt Masters Series events 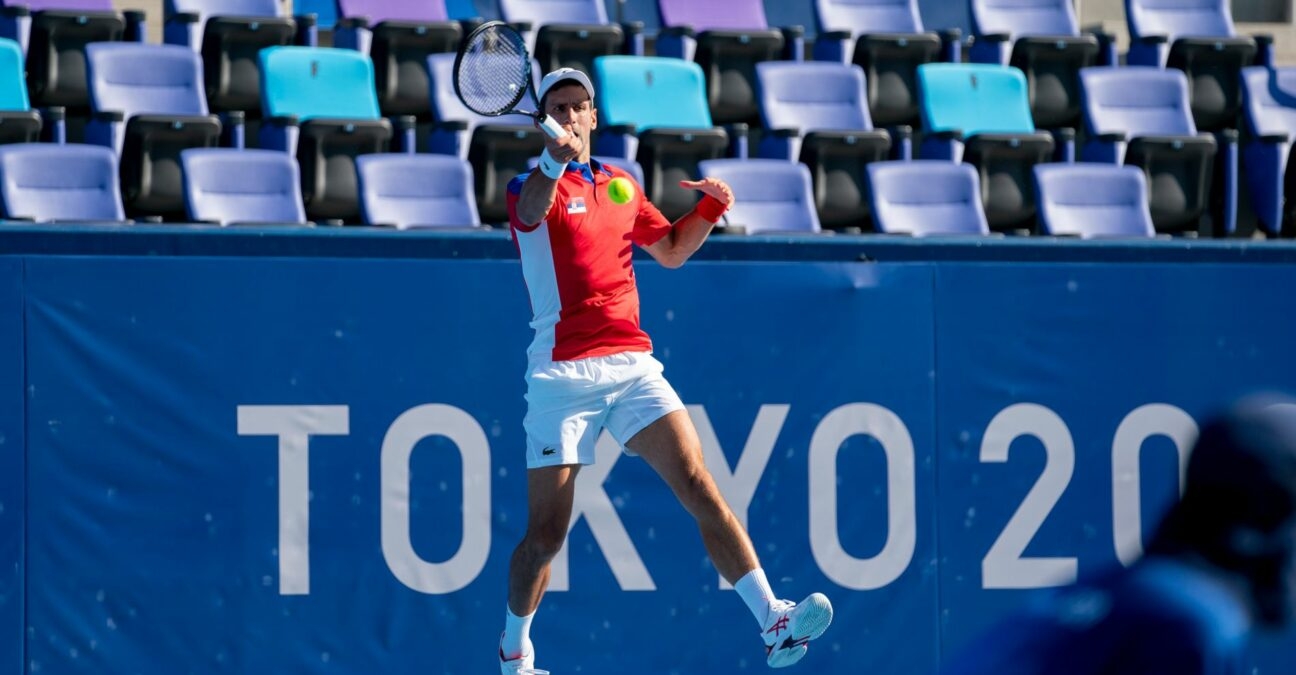 World No 1 Novak Djokovic has pulled out of next week’s Western & Southern Open in Cincinnati after his “taxing” season so far which has seen him win the first three Grand Slams of the year, break the all-time record for weeks at No 1 in men’s tennis, and catch up with Roger Federer and Rafael Nadal in the race for most Slams in men’s tennis.

Djokovic posted a statement on social media in which he wrote, “Dear fans. I wanted to share with you that I am taking a bit longer to recover and recuperate after quite a taxing journey from Australia to Tokyo. “Sadly, that means I won’t be ready to compete in Cincinnati this year, so I’ll turn my focus and attention to the US Open and spend some more time with family. See you in New York soon!”

The pull-out comes on the back of Djokovic’s disappointing campaign at the Tokyo Olympics. The Serb, bidding to join Steffi Graf as the only player with the Golden Slam (all four majors plus the Olympic gold in the same season), lost his semi-final match and the bronze medal match in singles, the semi-final in the mixed doubles and then pulled out of the mixed doubles bronze medal match due to an injured shoulder. 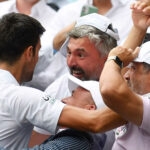