The Russian beat his unseeded opponent 6-4, 6-3 to win the fourth ATP Masters 1000 final of his career 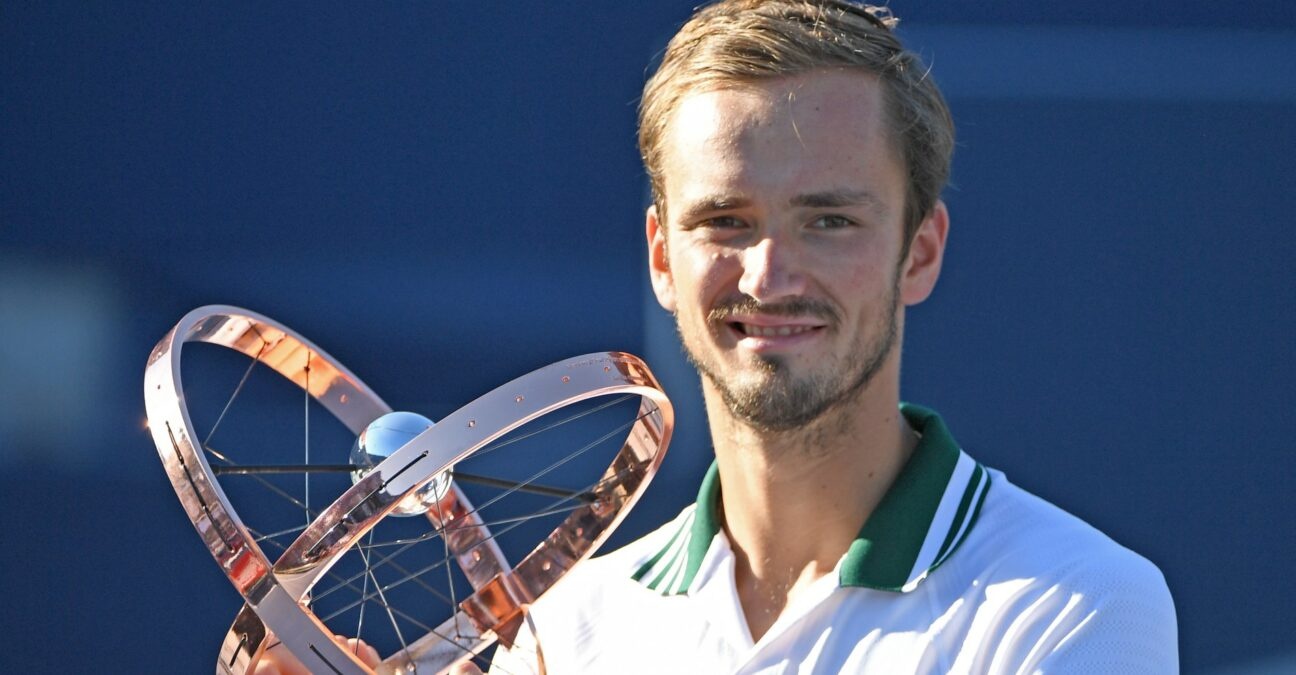 A single break of serve in the first set and two in the second was all that was needed as Medvedev became the first Russian man to win this title in over two decades; the last man to manage it was Marat Safin in 2000. 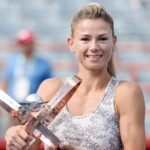 This was Opelka’s first ATP Masters 1000 final – and he is the tallest player ever to reach one.

But the world No 2 was the heavy favourite against the unseeded American; coming into the match, Medvedev led the head-to-head 3-1, including taking the most recent win, at Roland-Garros earlier this year.

And his passing shots and quick reflexes helped him to deal with the big serves and powerful hitting of his opponent.