Murray booted out of Cincinnati Masters by Raonic

Andy Murray’s run at the Western & Southern Open comes to an end at the hands of Milos Raonic on Tuesday. Murray had won eight in a row in the head-to-head series. 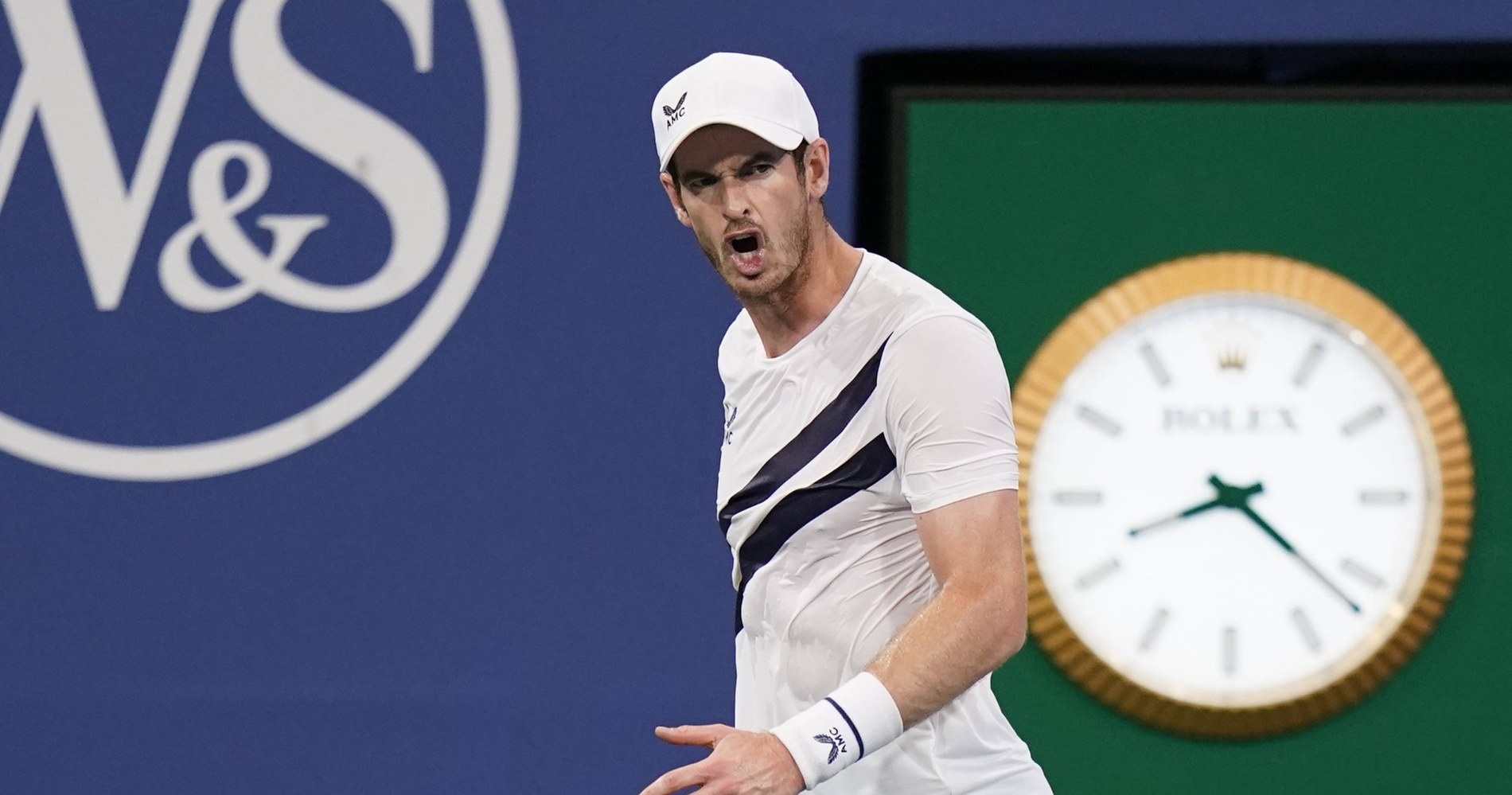 Coming off impressive and hard-fought wins over Frances Tiafoe and Alexander Zverev, Andy Murray did not have enough left in the tank to withstand Milos Raonic at the Cincinnati Masters on Tuesday night. Raonic was nowhere near as generous on serve as Zverev had been one day earlier, and the 6’5” Canadian rode his biggest weapon to a 6-2, 6-2 victory in just one hour and 28 minutes.

Wheres the seventh-ranked German double-faulted 11 times against Murray, Raonic was dropping service bombs with ruthless efficiency throughout this third-round contest. The 29-year-old fired 10 aces while double-faulting only twice and he did not drop serve a single time, saving both of the break points he faced.

A rain delay halted play for a couple of hours early in the first set, but it did nothing to halt Raonic’s momentum. The 2016 Wimbledon runner-up (lost to Murray, in fact) reeled off five consecutive games from 1-2 down to cap off his win in style, earning breaks at 2-2 and 4-2 to seize complete control.

“It was poor,” the three-time Grand Slam champion said when asked to assess his performance. “Yeah, didn’t play well. Was not a good day. I mean, the positives are I got three matches in. You know, physically I pulled up okay. Today, I don’t know. I don’t know if it was because I was fatigued or not, but I didn’t feel particularly tired but I certainly was hitting some pretty bad tennis shots. I’m not happy with that level of performance, to be honest.”

“Yeah, clearly (I have) a lot of work to do on my game over the next few days before the US Open starts.”

In the quarterfinals Raonic will face Filip Krajinovic, who destroyed Dominic Thiem 6-2, 6-1 on Monday and beat Marton Fucsovics by the exact same scoreline in round three.