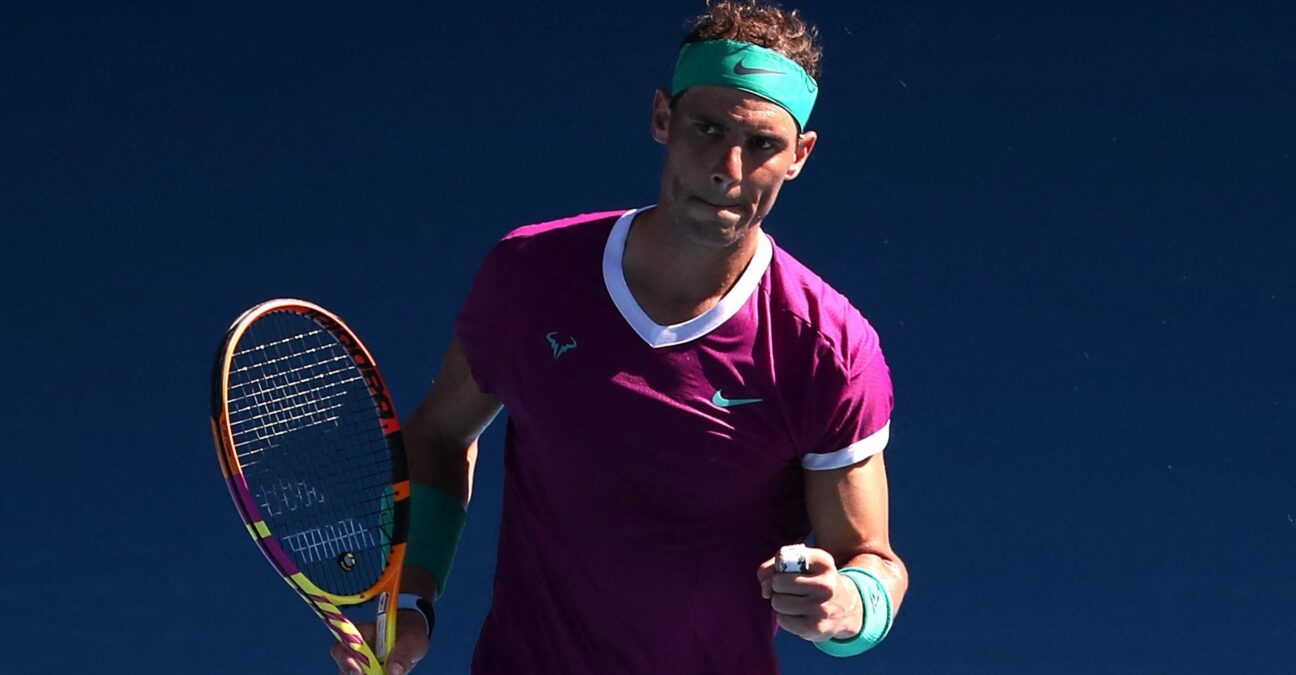 The 35-year-old also won 18 of 25 points at the net and broke his opponent five times on nine break point opportunities. Nadal’s serve was also on song on Monday – hitting 71 per cent of his first serves and winning 81 per cent of those points and saving both the break points he faced on his own serve.

By the end of the match, Nadal had won 91 points to 55 points for the American, who is ranked 66th in the world.


This marks the first time ever that Nadal is in a Grand Slam draw without rivals Novak Djokovic or Roger Federer. With Djokovic losing his legal fight to remain in Australia and leaving Melbourne on Sunday night, and Federer still on the sidelines after a third surgery on his right knee after Wimbledon, the Australian Open presents the Spaniard a unique opportunity to break the three-way tie for the most Grand Slam titles in men’s tennis history.

Speaking after his first round win, Nadal said he missed having Djokovic in the Melbourne draw this time around and said he had a good relationship with the Serb.

We always had a great relationship. Honestly I wish him all the best. I think the situation have been a mess. He’s not the only one that did probably the wrong things in that case. Of course, there are more (people) responsible on all this terrible situation that we faced for the last two weeks. But of course he is one of the (persons) responsible, too. So in a personal level, yes, I would like to see him playing here. If is fair or not that he’s playing here is another discussion that I don’t want to talk anymore about that.”

Nadal shut down his 2021 season after the Citi Open in August due to a foot injury. He only returned at the Mubadala World Tennis Championship exhibition event in Abu Dhabi in mid-December but tested positive for COVID-19 upon returning to Spain.

The quarantine interrupted his pre-season training plans but the Spaniard returned to claim his 89th career singles title at the Melbourne Summer Set in the first week of the new season.

“The knees have been better than ever after that period of time. But the feet have been worst than ever for the last year and a half. I always had the problem on the foot during all my tennis career that sometimes especially on the cold conditions I suffered a lot. But I was able to play all my career with not many limitations in terms of competing in the tournaments, no? After that period of time (the lockdown), everything changed and I was not able to practice at all or play the proper way during the last two years. So hopefully I will have the chance to do it more often.”

Nadal’s straight sets win on Monday kept alive his streak of winning first round at Majors in straight sets dating back to the French Open in 2016. Up next for the Spaniard is German qualifier Yannick Hanfmann, who defeated Adelaide champion Thanasi Kokkinakis 6-2, 6-3, 6-2 in a little over two hours. 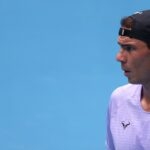 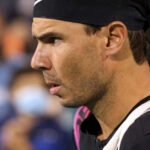 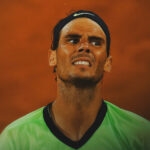 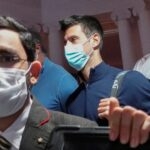 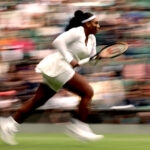 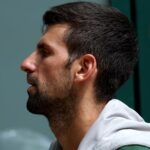 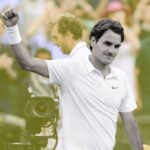 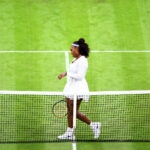 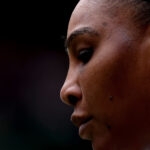