Nadal not ready to commit to playing 2021 Tokyo Olympics

Rafael Nadal is not certain that he will attend the Tokyo Olympics and admits that for the first time in his career, he hasn’t set his calendar through the summer. 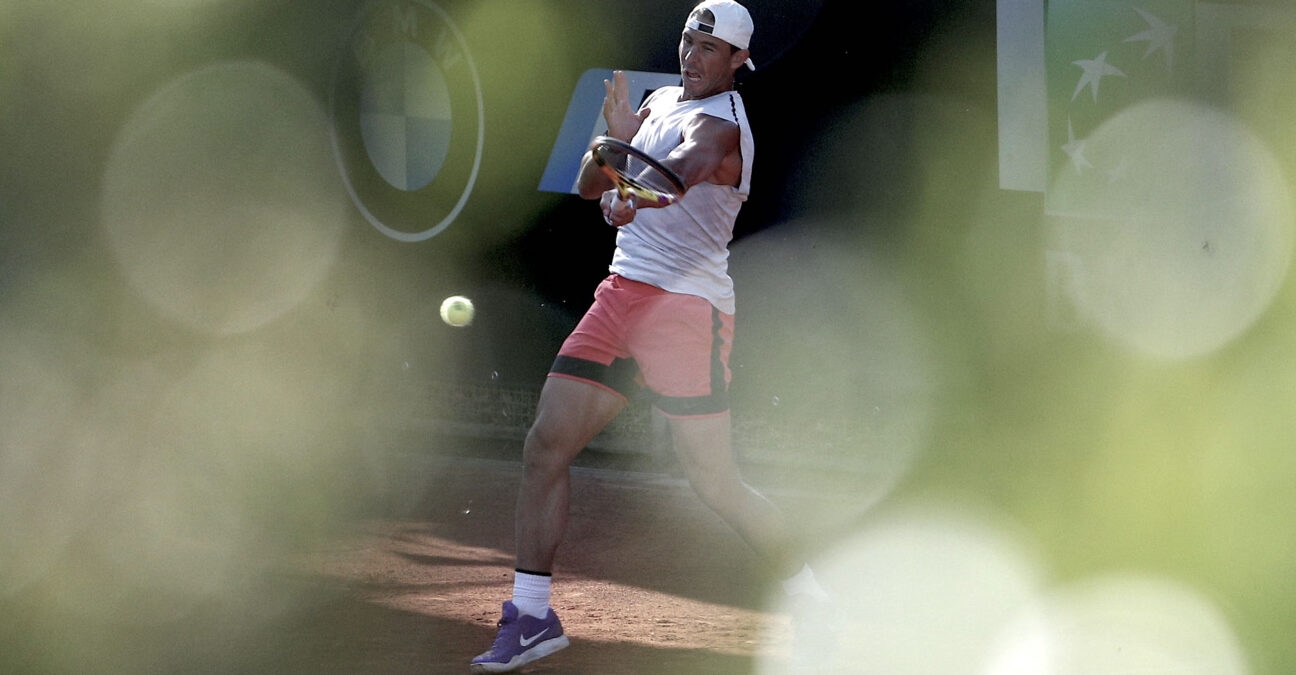 Rafael Nadal is not ready to commit to playing the 2021 Olympic Games. The two-time gold medalist told reporters during his pre-tournament press conference in Rome that he simply cannot give a clear answer about travelling to Tokyo this summer.

Nadal: We Need to Be Flexible

The 34-year-old says that he would never dream of missing the Olympics in a normal year, but with so much uncertainty surrounding the Tokyo games due to coronavirus, Nadal said that he needed to see how things play out over the next few months.

“I don’t know yet,” he said. “Honestly I can’t give you a clear answer because I don’t know. I don’t know my calendar. In a normal world I will never see about missing Olympics, of course. Is no doubt about that. Everybody knows how important have been for me always play Olympics.”

During a typical year, Nadal enters the season with his schedule set from front to back. But this year he says it is just not possible.

“Under these circumstances, I don’t know,” he said. “Let’s see what’s going on in the next couple of months. But I need to organize my schedule. My schedule in a normal year, I normally know my schedule almost 100 percent since 1st of January till the end of the season. This year is something a little bit different, no? We need to be flexible. We need to adapt about the things that are happening.”

Nadal skipped the US Open for similar reasons in 2020

Last year, Nadal elected to skip the US Open with the pandemic raging, so it shouldn’t come as a surprise that he wants to get with his team and make a practical assessment of the pros and cons of travelling to Tokyo.

“After many thoughts I have decided not to play this year’s US Open,” he said last year. “The situation is very complicated worldwide, the COVID-19 cases are increasing, it looks like we still don’t have control of it. This is a decision I never wanted to take but I have decided to follow my heart this time and for the time being I rather not travel.” 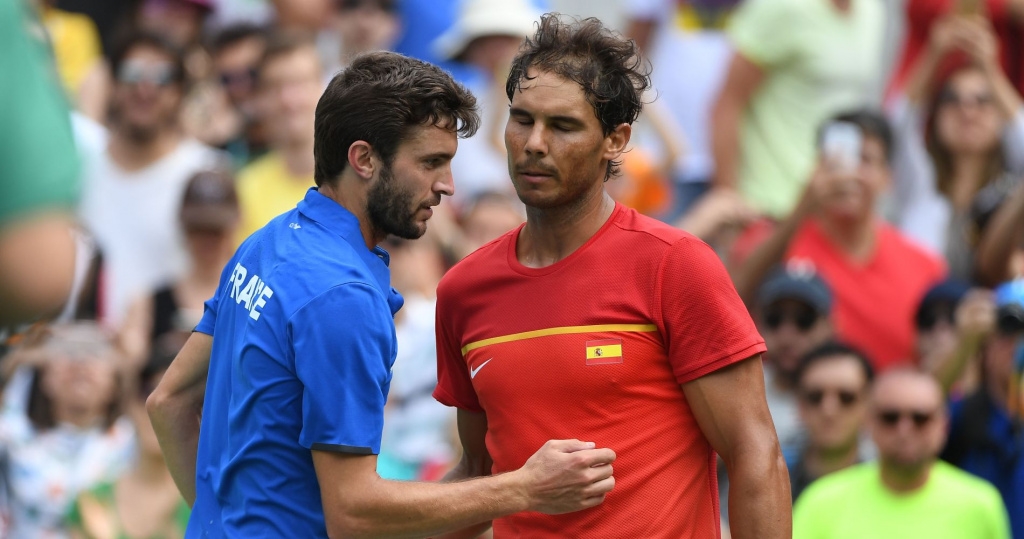 When told that Nadal was expressing reluctance, his potential mixed doubles partner Garbiñe Muguruza was not deterred. She has been dead set on playing in Tokyo since the start of the year and remains enthusiastic about it.

“So far I don’t see why not to play,” she told Tennis Majors. “I’m excited to be part of another Olympics. I’ve only played once, in Rio. [Rafa] and I are in very different scenarios. He’s already a gold medalist. I’m excited about it. For sure they’re organizing and doing all the work they have to. Yeah, I’m looking forward in my side.”

With the pandemic hitting a new peak in Japan, the Olympics are coming under pressure from the Japanese public as well. A survey, conducted last week, revealed that 59 percent of Japanese people wanted the Olympics to be cancelled. Meanwhile IOC President Thomas Bach had to cancel a proposed trip to Japan due to the high incidence of cases in the country.

Making matters worse, less than two percent of the population has been fully vaccinated, according to Reuters.

Kei Nishikori says the government should take time to sort out the best way forward.

“I don’t think it’s easy, especially what’s happening right now in Japan,” he said. “It’s not doing good. Not even Japan. You have to think all over the world right now. I know you still have two, three more months. It’s tough to really say right now. I think they should really hold right now, and they should decide [later]. If it’s now, I think it’s really tough.”

Naomi Osaka says she wants to play, but realises the government and the IOC have a steep hill to climb.

“For me I feel like whatever makes everyone more comfortable and more safe, and I think that there is going to be a lot of people entering the country so they definitely have to make the right decisions on that,” she said. “Of course I would say I want the Olympics to happen, because I’m an athlete and that’s sort of what I have been waiting for my entire life. But I think that there is so much important stuff going on, and especially the past year, I think a lot of unexpected things have happened. For me, I feel like if it’s putting people at risk and if it’s making people very uncomfortable, then it definitely should be a discussion, which I think it is as of right now. Yeah, at the end of the day I’m just an athlete, and there is a whole pandemic going on…”