Playing his first singles match in five months, the Spaniard beat Ricardas Berankis to reach the quarter-finals in Melbourne 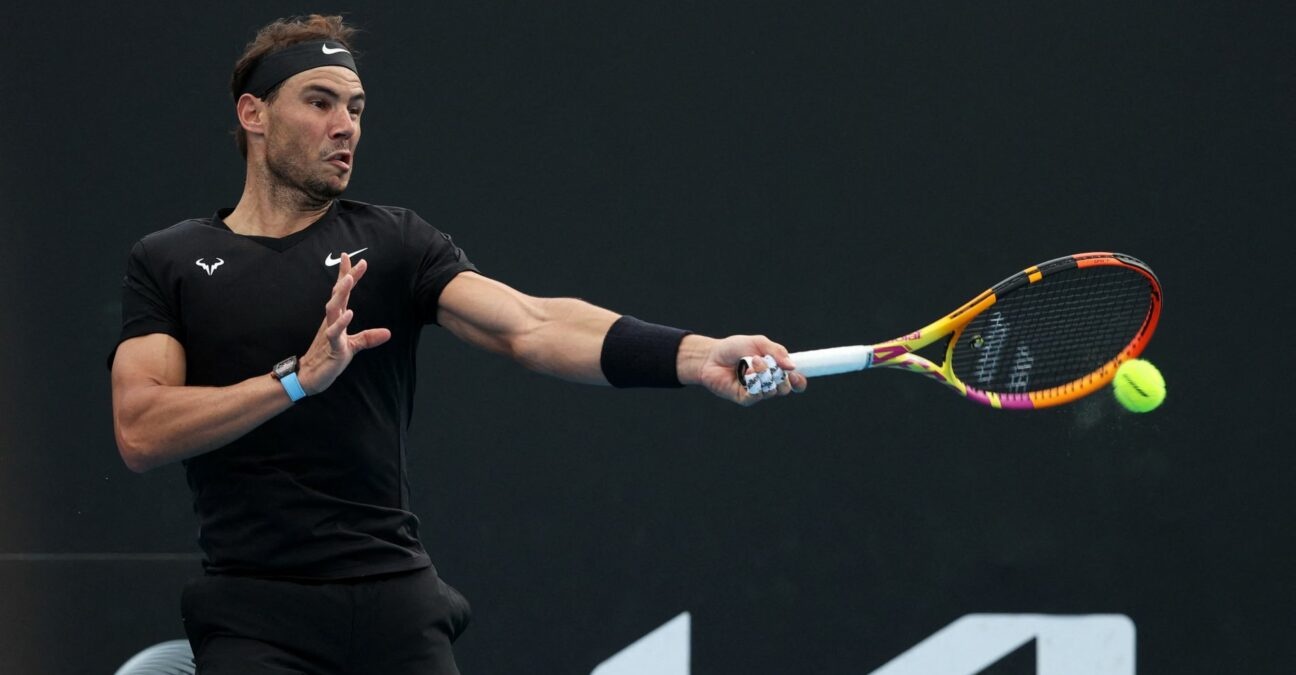 As his rival Novak Djokovic’s Australian Open plans were left in the hands of an Australian federal court, Rafael Nadal took his fate into his own hands and advanced to the quarter-finals of the ATP Melbourne Summer Set on Thursday.

Playing his first ATP tournament since August due to a foot injury and his first match of any kind since contracting Covid last month, Nadal scored a comfortable 6-2, 7-5 win over qualifier Ricardas Berankis in one hour, 31 minutes. It was his first match on Tour since the Citi Open in Washington in early August.

Nadal started the match well, breaking Berankis twice to claim the first set 6-2. However, the Spaniard faced some tense moments in the second set as Berankis, a former junior world No 1 and world No 50 who is currently ranked 104th in the world, fought back.

Spaniard pulls out of doubles

Given his long injury break and his recent recovery from Covid-19 – Nadal tested positive after returning to Spain from Abu Dhabi where he played the Mubadala World Tennis Championships exhibition event in mid-December – Nadal has decided to focus on the singles event and pulled out of the doubles this week.

Speaking to the press after his win, Nadal spoke about the tough period he faced while dealing with COVID-19.

“I have been going through very challenging times for four or five days. They’ve been tough, and after that I felt so tired, and I had fever. I had to be on the bed for a couple of days without having the chance to move much because I was very sick with fever, and one of the toughest symptoms that I had in my life in terms of flu. Then I decided when my PCR was negative, I decided to come here as soon as possible because that’s in my opinion the better way mentally and physically to try to recover and to be ready and to adapt myself to the conditions here in Australia.”

He and partner Jaume Munar werre scheduled to play Andrey Golubev and Franko Skugor in the round of 16 later today. Nadal will face either Alexei Popyrin or Tallon Griekspoor for a place in the semi-finals of the singles event on Friday. 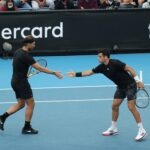 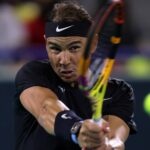 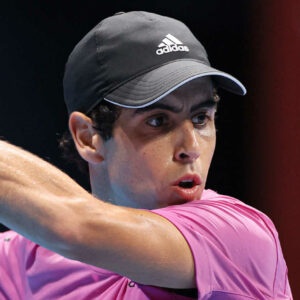 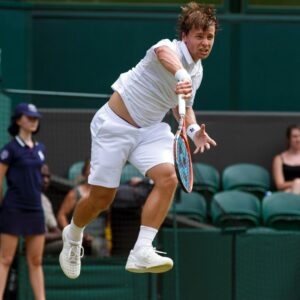