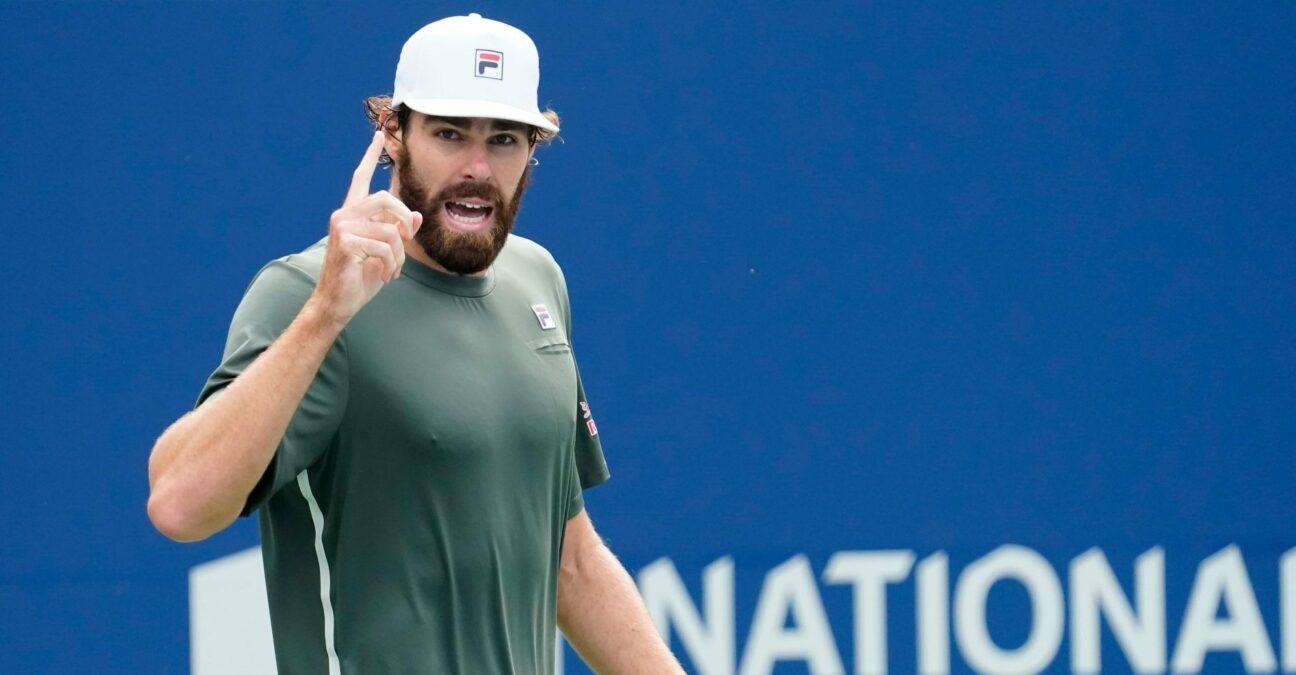 Tsitsipas – looking to extend his own ATP Tour-leading record to 46 wins so far this calendar year – got thoroughly hot under the collar in the Toronto heat after taking the first set in a tie-break.

The Greek double-faulted to hand Opelka two set points, and after hitting a poor backhand to bring on the decider, he proceeded to throw his racket to the ground in frustration.

Read also
Roland-Garros, Greece, coach: Everything you always wanted to know about Stefanos Tsitsipas (but never had time to find out) – updated after Australian Open final run
Tennis Majors

The clock ticked past two hours and there still had not been a break of serve – until the seventh game of the third set, when Opelka used his backhand to tremendous effect to pile the pressure on a nervy Tsitsipas and got the break he needed.

The last American to win this trophy was Andy Roddick, in 2003; prior to that, in 1997 Chris Woodruff won the title, with compatriot Michael Chang reaching the semi-finals.

Their head-to-head looked more emphatic than it actually was, with the Greek holding a 100 per cent record. In fact, they had only ever met once before, in the Cincinnati (New York) quarter-finals last year, when Tsitsipas progressed after Opelka’s first-set retirement.

He will face the winner of the second semi-final between top seed Daniil Medvedev of Russia and another American, John Isner.