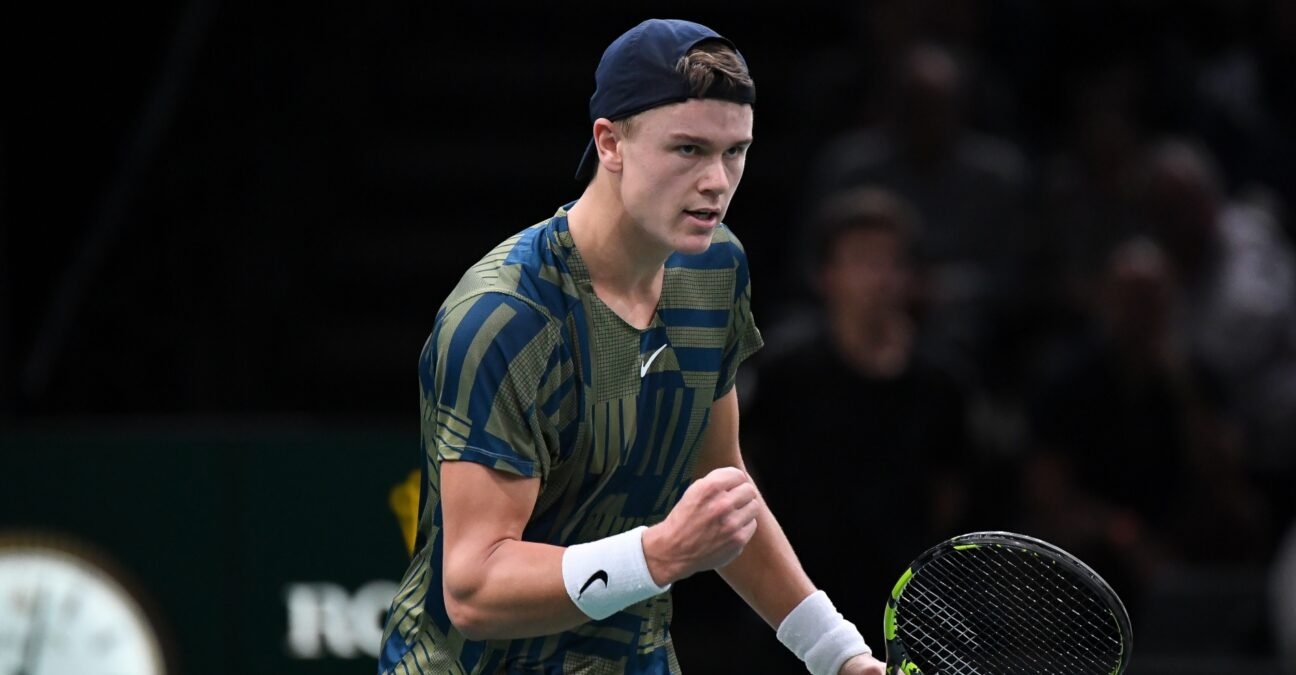 It was a second-set walkover, but nonetheless a win’s a win. Holger Rune is into the semi-finals of the Rolex Paris Masters after defeating world No 1 Carlos Alcaraz 6-3, 6-6 (ret) – the first time he’s achieved the feat of beating a man on top of the world rankings.

“It feels great,” Rune said of the win. “It’s the first time that I beat world No 1. You know, to beat Carlos is obviously special. You know, he’s the same age as me, and what he’s been doing, especially this year, is incredible. It feels very good. But at the same time, I’m super excited for tomorrow already.”

Tomorrow he’ll be facing Felix Auger-Aliassime in the last four – the man who’s on a blistering run of form and has won his most recent three tournaments. Last week, in Basel, the Canadian beat Rune 6-3, 7-5 in the final to lift the trophy, but the Dane feels that he can improve on that in Paris.

“For my side, there is a lot I can take from that match and learn and try to do better tomorrow,” he said.

“He is serving very good at the moment, so it’s really tough to break him. But I’m going to try to do small changes that I didn’t do last time to see if I can stress him a bit more. Mainly just go out there and have fun.”

And Rune’s new coach Patrick Mouratoglou hinted at how the game plan might shake up after the insights offered by Basel.

“Felix is playing at the highest level,” said the Frenchman. “We now know a lot of things on his game we ignored before Basel final. We have a very clear vision now on how Holger should play him. It’s one thing to know, another one to apply it, but he definitely can win.”

Mouratoglou – Rune is more in control of his emotions now

No doubt logging a win over his near-contemporary Alcaraz, whose meteoric ascent this year he must have watched with covetous eyes, will stand Rune in good stead going into the semi-final – and give him a huge amount of confidence.

Still, his own recent displays should be reassurance enough. Despite the defeat in the Basel final, Rune impressed in Switzerland, taking out sixth seed Roberto Baustista Agut in the semi-final. Of course he lifted the trophy in Stockholm, beating top seed Stefanos Tsitsipas for the crown, having beaten fifth seed Alex de Minaur in the semi-final and second seed Cameron Norrie in the quarters.

And three weeks before that, he reached the final in Sofia, knocking out top seed Jannik Sinner, albeit again in a walkover.

It’s no wonder that Mouratoglou has been impressed with what he has seen from his charge.

“I think he’s calmer on the court, much calmer,” said the Frenchman. “He’s more in control of his emotions, which was something he was struggling with for a while, and that’s really important because when it’s emotion that takes over, it’s not easy to make the right choices, to be clear-headed, not to panic, and so on, and then the panic would take him over pretty quickly in the matches and I find him much calmer, definitely much calmer.

“I also find that he takes charge a lot more. He tended to be passive. Not all the time, of course, but he often went from aggressive to passive and now he’s much more stable in his game overall.” 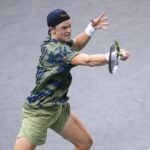 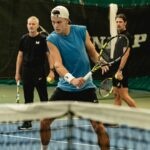 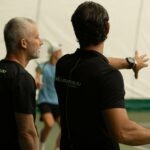 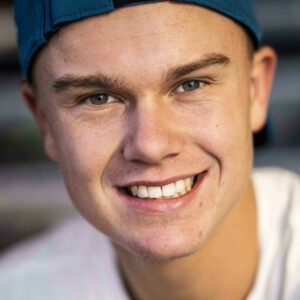