Berrettini takes inspiration from – and defeats – Murray in Stuttgart final

Playing in his first event since Indian Wells, Matteo Berrettini claimed the title in Stuttgart with a win over Andy Murray. 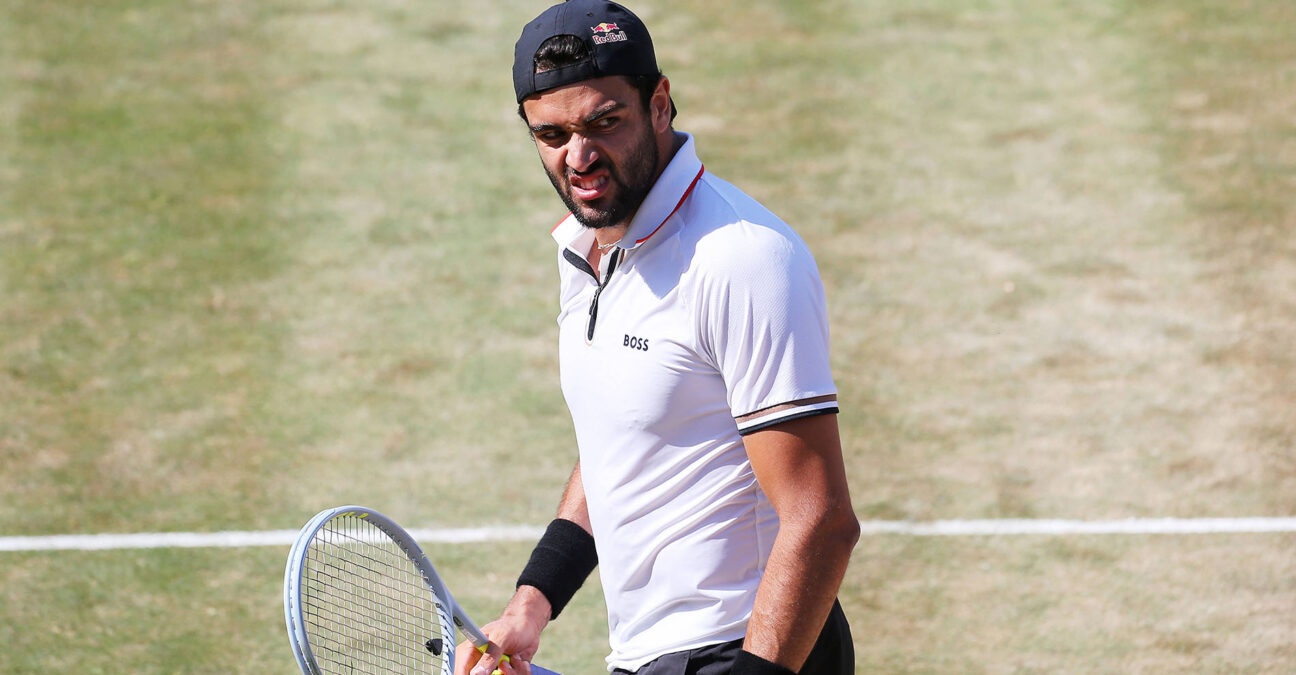 Andy Murray – he of the metal hip and the perpetual comeback – has been an inspiration to many over the recent years, including Matteo Berrettini at this week’s Boss Open in Stuttgart.

The Italian, returning to the court for the first time since March after undergoing a surgery to his right hand, took a page from the Murray playbook and went on an inspiring run to his sixth ATP title – and second at Stuttgart – on Sunday.

Thanks for inspiring the kids

After the coup de grace, a gritty and well-played 6-4, 5-7, 6-3 triumph over 35-year-old Murray in the final, Berrettini was quick to give praise to the former world No 1.

“First of all congrats again,” he said to Murray, adding: “Unbelievable fighter. The fighting spirit that Andy is showing on the court, I’m still learning and I remember when I was a kid, I was watching you on TV and now it  doesn’t feel real that I’m here against you. So thanks for what you’re doing for the sport and for inspiring all the kids.”

Berrettini went on to tell reporters he wasn’t sure if he’d be ready to compete this week at Stuttgart, but he made the deadline, and picked up his form as the tournament proceeded.

“It feels unbelievable, it was the last thing that I imagined when I came here,” he said. “Of course it was a goal but coming back from an injury like that, from the first surgery in my life and then winning the tournament, not even playing my best tennis in the first round so it feels even more special, you know, three years ago I think I played one of the best week on my life and this one, I think I started so-so and then I started to play better and better and it feels great.”

The boss of the Boss Open

Berrettini remains undefeated on the Stuttgart grass. He won the event on his only other appearance, in 2019, when he defeated Felix Auger-Aliassime in the final. The Italian improved his record to 9-0 at Stuttgart, and 28-6 lifetime on grass.

Murray, bidding for his first title on grass since 2016 and his first on any surface since 2019, made a go of it. The Scot weathered the Berrettini storm in the second set and secured a late break to force a third set.

Murray saved three break points while serving at 4-4 in the middle set, then broke berrettini at love in the 12th game.

But in the third set he struggled physically, and needed the attention of the trainer on multiple occasions.

Berrettini broke Murray at love in the opening game of the decider and never looked back. He dropped just four points on serve in the set, and never lost more than one point in any of his four service games.

He broke Murray to close out the contest, converting his second match point.

“Oviously congrats to Andy for for the great tournament and this is not the way the way we wanted to finish the match, of course he’s hurt and I’m sorry for him,” the Italian said. “He showed us so many times how to come back, I think I even learned a little bit from him, what he achieved in his career and for me it’s an honor to play against this kind of court.” 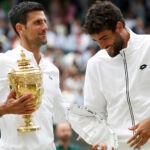 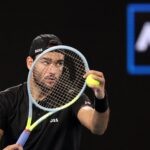 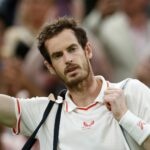 “Is it really worth it?”: Murray sows doubt about the future of his career after Shapovalov loss
tennis majors
Share this story
Facebook Twitter Linkedin Whatsapp Email