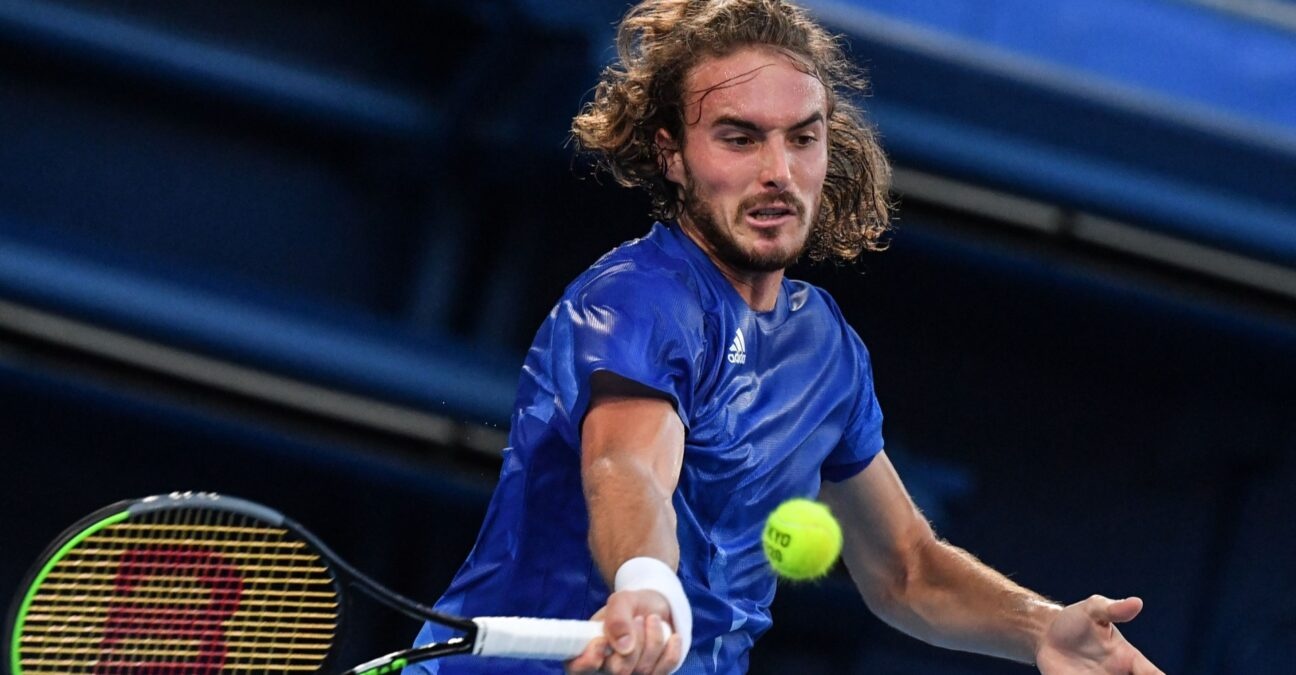 Casper Ruud’s 13-match winning streak came to an end at the hands of Stefanos Tsitsipas when they squared off in the quarter-finals of the National Bank Open on Thursday. Tsitsipas prevailed 6-1, 6-4 after just one hour and 14 minutes.

Coming off three consecutive clay-court titles at the ATP 250 level, Ruud was less comfortable on a hard court against the No 3 player in the world. A disastrous start for the Norwegian saw him fall behind 5-0 in the opening set. Ruud played better in the second, but a break at 4-4 for Tsitsipas proved to be the final blow.

The 23-year-old Greek struck eight aces while double-faulting only once and he saved the only break point he faced.

“It’s very nice to see myself perform at this level,” Toronto’s third seed commented. “I was kind of sticking close to the baseline, coming in and taking balls early. That was my intention from the very beginning, which worked perfectly. Playing against a guy like him who gets every single ball back is always very challenging, and there is some sort of concentration level that you have to reach in order to get the best out of the game.”

Opelka too big for Bautista Agut

Next up for Tsitsipas in the semi-finals is Reilly Opelka, who ousted Roberto Bautista Agut 6-3, 7-6(1). Opelka cracked 18 aces, won 85 percent of his first-serve points, and did not give his opponent a single break chance.

A stellar performance by the 6’11” American was capped off in style on his first match point.

“To beat Robby, it says you’re playing at a high level,” Opelka noted. “If you’re not at a high level, you don’t have a shot against him…. This is the route that’s required to be a top 20 guy.”

The world No 31 must win the title if he wants to break into the top 20 next week.