Rafael Nadal hit the ground running with a fine performance in an exhibition event in Adelaide but Novak Djokovic’s season-debut was cut short by a blister on his right hand. 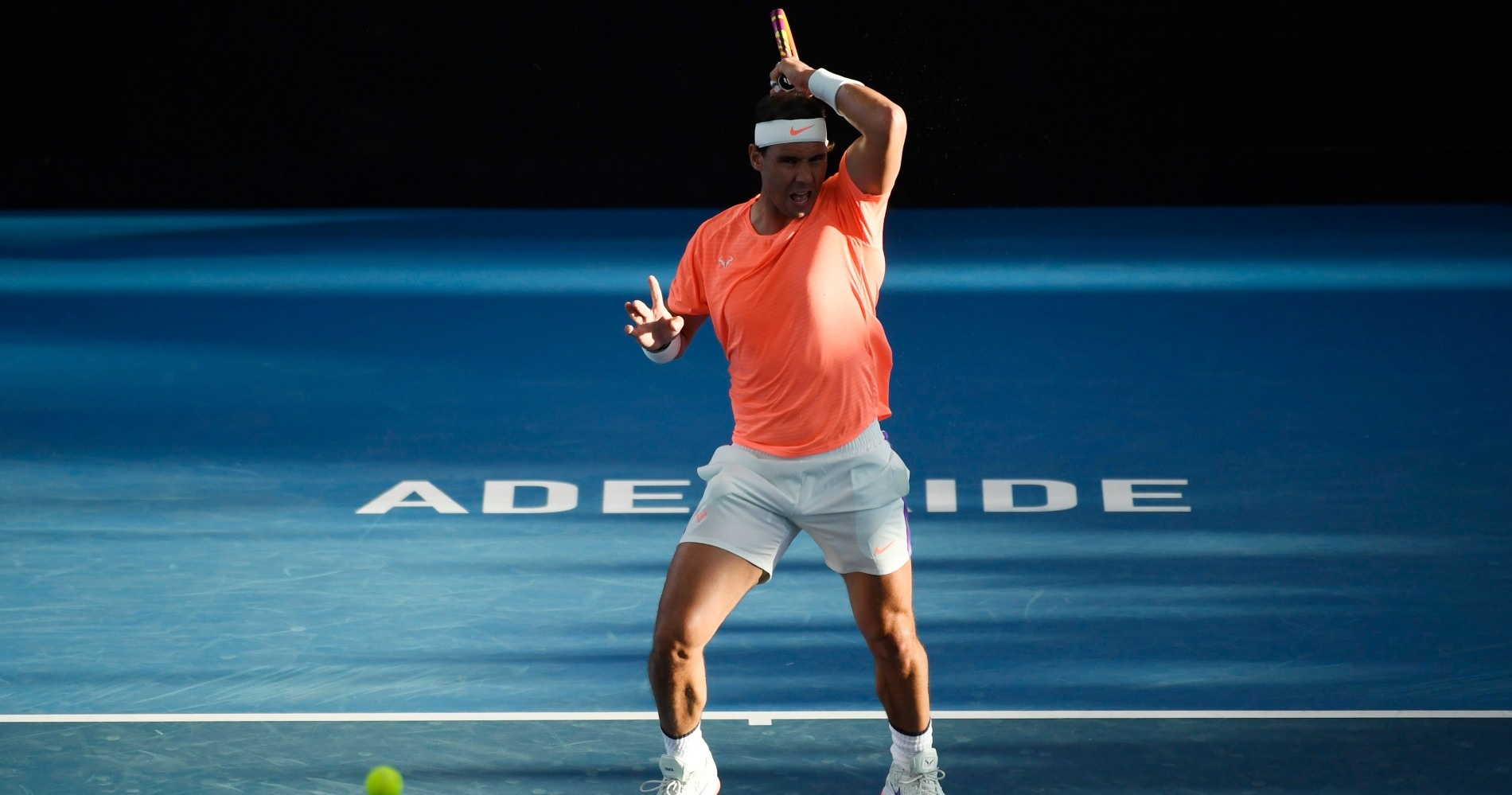 The Australian tennis summer began with a bang on Friday as Rafael Nadal and Novak Djokovic enjoyed their first competitive workouts. But while world No 2 Nadal looked impressive in a 7-5, 6-4 win over Dominic Thiem in the “A Day at the Drive” exhibition in Adelaide, world No 1 Djokovic was only able to play one set of his match with Filip Krajinovic because of a nasty blister.

And even though it was an exhibition, the 34-year-old Nadal looked sharp, happy to be back after the 14 days of quarantine completed by all the players and delighted to be playing in front of fans once more, 11 months after the Tours were stopped for five months because of the Coronavirus pandemic. The 20-times Grand Slam champion broke for 6-5 in the first set and once more in the second to clinch victory in front of a packed crowd.

“It’s been a very hard year for all the world in general,” Nadal said. “In Spain we were hit very hard by the virus. We’re still in a very tough situation. I think Australia is an amazing positive example of how to make things the right way, how to control the pandemic. The last two weeks have been great, honestly. Of course it’s not ideal to stay 14 days under quarantine but that’s the way we need to do the things today. I think for both of us it has been an amazing pleasure to be here in Adelaide for the first time in our lives and it was amazing to play in front of you guys, we missed (fans) a lot.”

“Australia is a great example of how to control the pandemic”

Rafa Nadal praises the “amazing” crowd at A Day at the Drive 🇦🇺 pic.twitter.com/5yeAlo7CFs

Thiem won the US Open in September for his first Grand Slam title and said he would be going into the Australian Open full of confidence.

“(Winning the US Open), took away a lot of pressure because I really wanted that title,” the Austrian said. “I lost three finals – two of them to this guy – so it was great. It was the biggest victory in my career but I hope there will be more big moments.”

World No 1 Djokovic made a strange start to his 2021 campaign on Friday after he played just one set because of a painful-looking blister on his right hand. 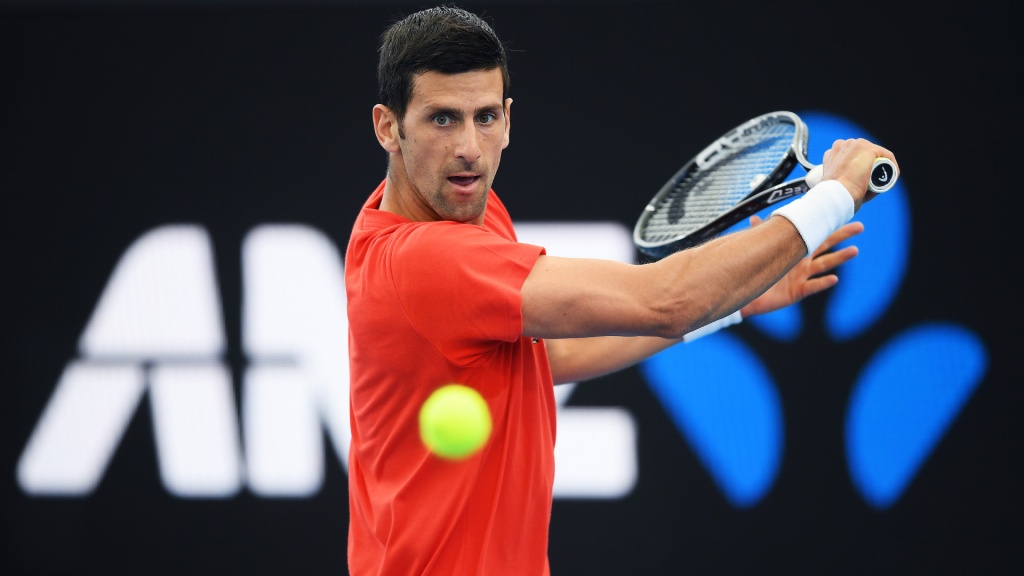 The Serb had initially withdrawn from the event and was replaced by Filip Krajinovic for a clash against Jannik Sinner. But Djokovic then played the second set and despite the blister, managed to win it 6-3 after Krajinovic had taken the opener by the same score.

“I’m sorry that I didn’t step in on the court from the beginning,” the 17-times Grand Slam champion Djokovic told Channel 9. “I had to do some treatment with my physio and wasn’t feeling my best the last couple of days, I didn’t know how I’m going to react. “I wanted to play and I wanted to get out here and hopefully it was enough for you guys to see all three of us performing in front of you on the court today, I hope you enjoyed.”

Eight-time Australian Open champion Djokovic, who came out of hotel quarantine on Friday, said he could not pass up the opportunity to play in front of fans.

“It’s not easy but it’s part of what we do. We are professional athletes we learn over the years to play with the pain and it’s just a question and case whether that pain is bearable or not,” he said. “Obviously coming off from the hard training block and having an ATP Cup and Australian Open around the corner you don’t want to risk it too much. But the emotion was so strong in me to come out on the court today seeing almost full stands, I had to play, that’s it, I had to play.”

Djokovic is due to lead Serbia in the ATP Cup, starting on Tuesday, before he begins the defence of his title at the Australian Open, which begins on February 8.