The world No 1 may have hoped to calm speculation with his social media post – but he has fuelled the fire a little more, it seems 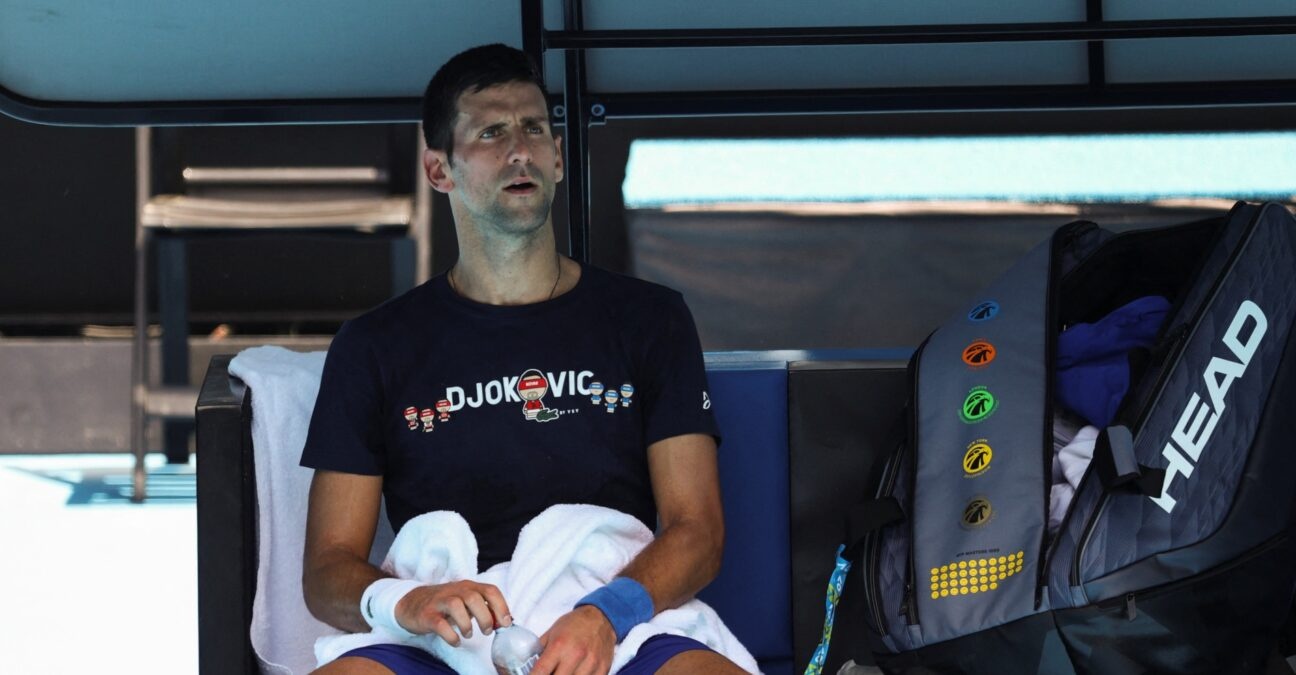 Novak Djokovic rests at Melbourne Park as questions remain over the legal battle regarding his visa to play in the Australian Open in Melbourne, Australia (Panoramic)

The investigation has broadened into the visa Novak Djokovic used to get into Australia, according to reports there.

The Age – one of the Australian newspapers that has carried the most detailed reporting about the Djoko-fiasco – says that the world No 1’s latest Instagram statement has raised a number of questions which immigration minister Alex Hawke may want to consider.

Hawke has the executive power to personally cancel Djokovic’s visa to be in the country – despite a federal court upholding his appeal against its cancellation on procedural grounds.

And Djokovic’s statement on Instagram has highlighted a number of discrepancies that the Age suggest may be of interest to the minister. They include: 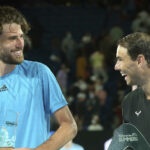 Nadal’s 19th year with a title, Barty and Halep win : 10 tennis facts you might have missed during the Djoko-fiasco
tennis majors 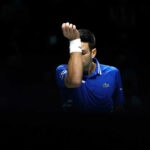 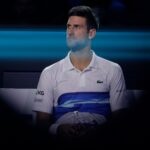 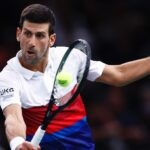 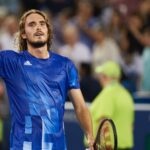 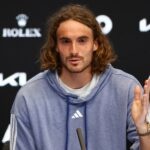