The Volley Podcast # 7: The GOAT, The Big Three, The 20 Slams summit

In the seventh episode of The Volley, Tennis Majors’ new podcast, host Max Whittle updates the GOAT debate with journalist Cédric Rouquette, who gives a full breakdown of the past, present and future of the Big Three.

Now that Novak Djokovic has caught Roger Federer and Rafael Nadal in the race for the most men’s singles Grand Slam titles, it’s a great time to take stock of the current status of the three legends of men’s tennis while simultaneously looking forward to what’s on the horizon for the Big Three.

In this edition of « The Volley » podcast, Cédric Rouquette joins host Max Whittle in an engaging discussion about the achievements and ambitions of the three 20-time major champions.

Rouquette, director and editor in chief of Tennis Majors, doesn’t remember the GOAT debate being so intense before the Big Three era. 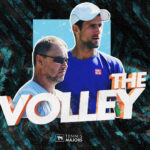 Lisez aussi
The Volley podcast #5: How team continuity has taken Djokovic to the top
Tennis Majors

Social media’s influence and role in accelerating the GOAT discussion

Rouquette tells Whittle that before Federer tied and passed Pete Sampras on the all-time Grand Slam titles list, there really wasn’t much discussion about the GOAT.

« The discussions were more or less, ‘Yes, Sampras made it, but Rod Laver made two calendar slams and Bjorn Borg had a tremendous impact on his era and McEnroe was magical and you shouldn’t forget Roy Emerson – he was the record holder before Sampras, and I can’t remember any person saying that Roy Emerson was the greatest player of all time at any moment before that. »

Rouquette believes the volume and intensity of the GOAT debate has been significantly amplified by the advent of social media over the last decade.

« The GOAT debate is very modern, » he says. « I think it’s related to social networks, and the volume of passionate conversation we can have there, and it’s a pretty recent question and I think there is something incredible in noticing that this debate is very loud at the moment. It’s very difficult to answer because we have three monsters who are capable of winning 20 Slams in their career. »

None of the three GOATS would exist without the other two

Djokovic, Federer and Nadal have always been eager to share the credit with each other, and each says that facing the other two has helped them raise their game to a higher level. Fifteen years ago, nobody thought that what the trio has accomplished was possible by a single player, let alone three – even Pete Sampras, who ended his career with 14 major titles. 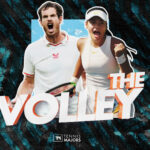 Many are quick to say that the next generations of tennis players have no chance to match the accomplishments of the Big Three, but Rouquette believes that the achievements of Djokovic, Federer and Nadal will teach young players that anything is possible.

« That’s exactly what Djokovic said on the court after the Wimbledon final, when he received the trophy, » he said. « He said ‘I’m there because of Federer and Nadal.’ What he meant of course is that they inspired them, and what they mean is that those records are already probably inspiring young players. »

Djokovic has no rival at the moment

Circling back to the current state of the GOAT debate, it has become apparent that Djokovic is running a one-man show on the ATP Tour at the moment. He simply is unmatched at the moment, says Rouquette.

« If you look at what happened this year in tennis, it’s pretty easy to see it, » he said. « You have Medvedev in Melbourne ,you had Tsitsipas in Roland-Garros, you had Berrettini in Wimbledon. The reality is that the players that are the closest to Djokovic in these types of tournaments are players from this generation. … The big point for Djokovic right now is to continue to have this authority, both technically and mentally over these types of players. »

Olympics could be key for Djokovic’s legacy

So what is left for the Big Three to prove? And how can one of the three distance himself from the rest of the pack? Although Djokovic doesn’t seem keen on playing the Tokyo Olympics, Rouquette believes that the Serb should go for the Golden Slam, because it is the one significant title that he has yet to win.

« For Novak it’s pretty easy, it’s to win the most Slams possible, and we don’t know if he’s going to play the Olympic Games, but it’s safe to say that it’s one of the most important titles that he doesn’t have, » Rouquette says. 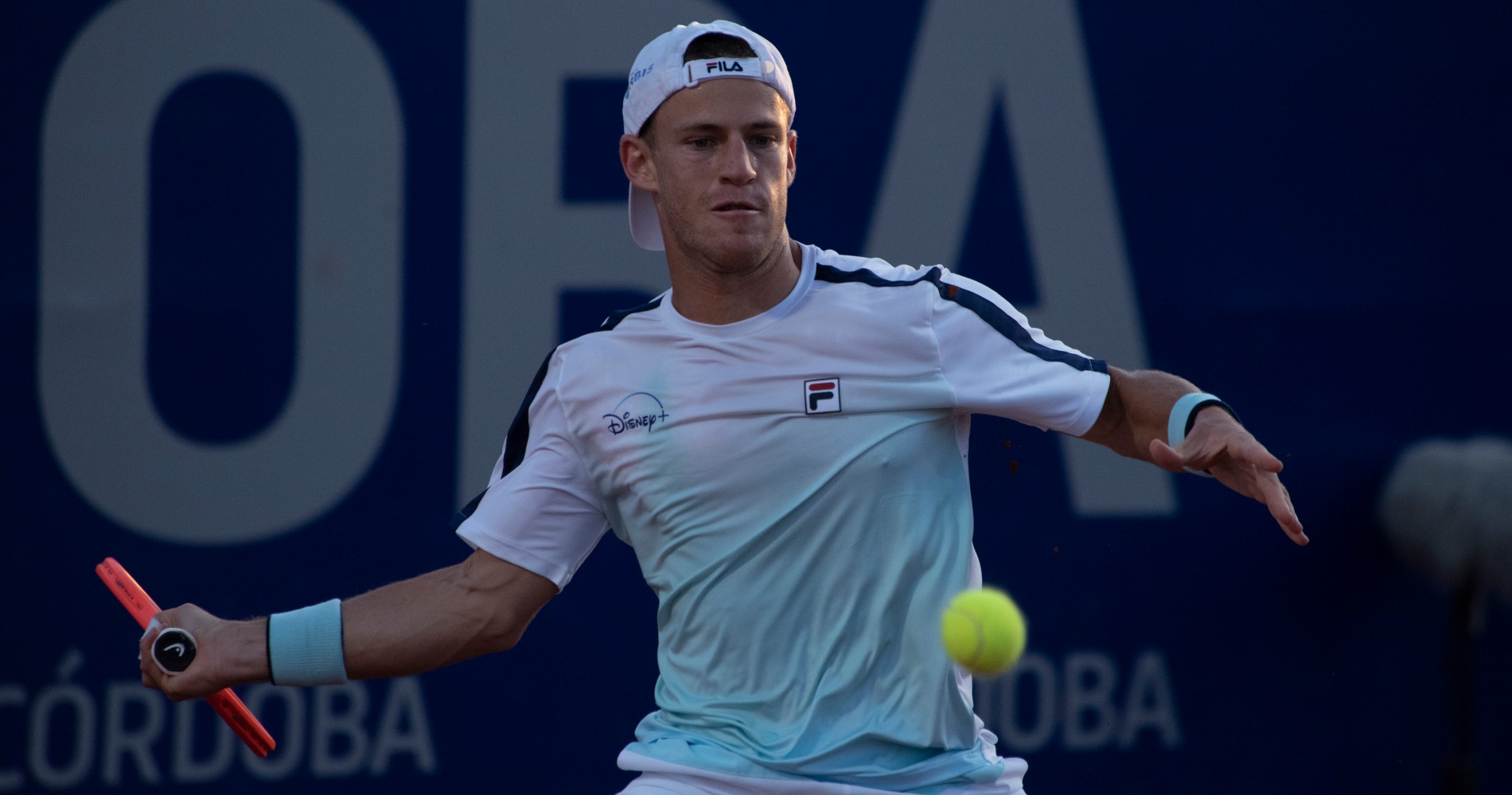 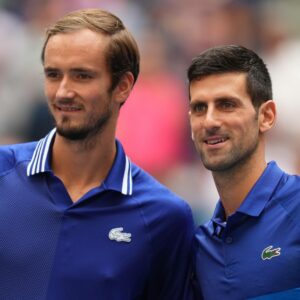 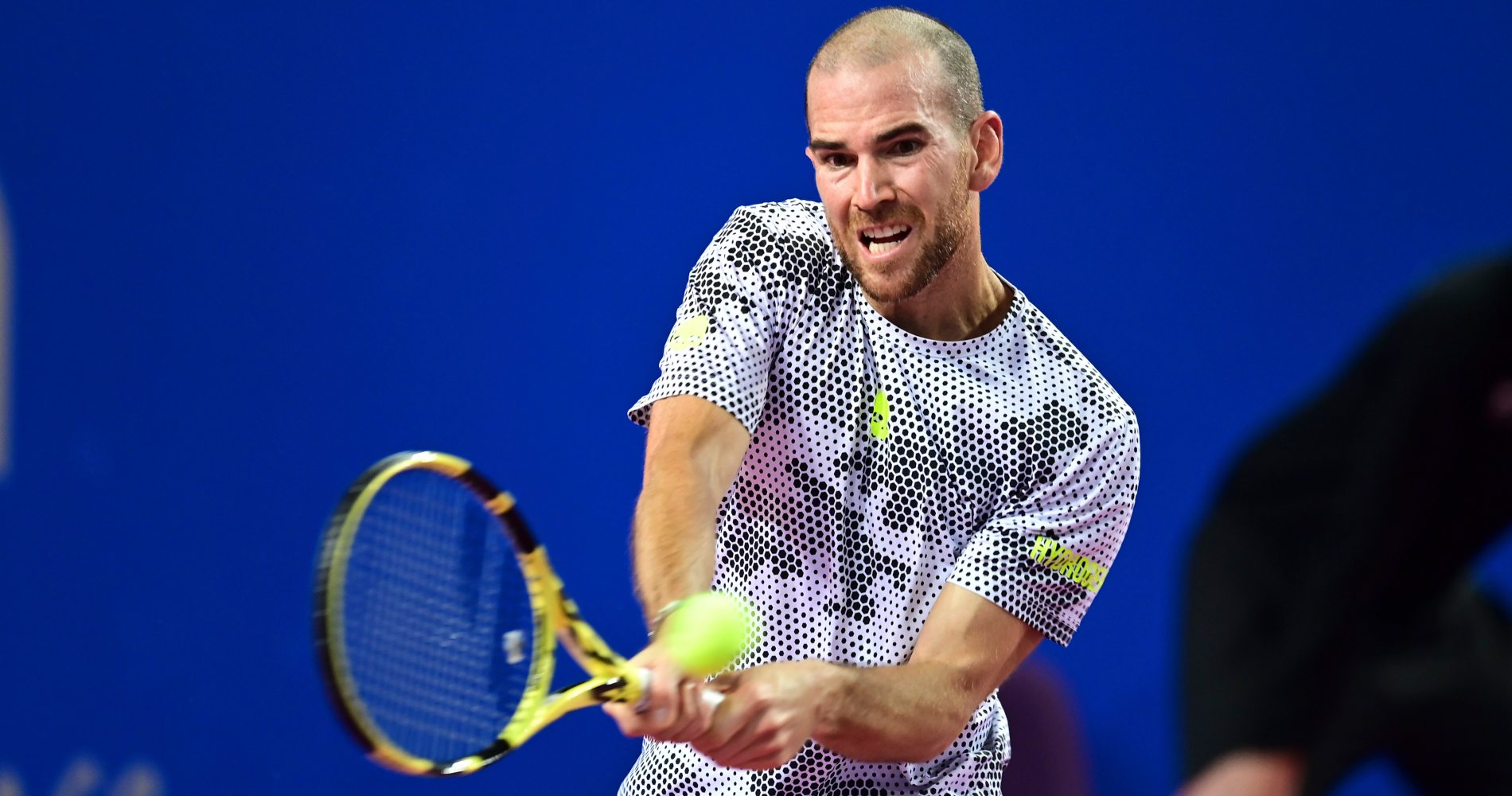