John Isner and Denis Shapovalov caught fire to guide Team World to a doubles victory against Matteo Berrettini and Alexander Zverev on Friday at Laver Cup. 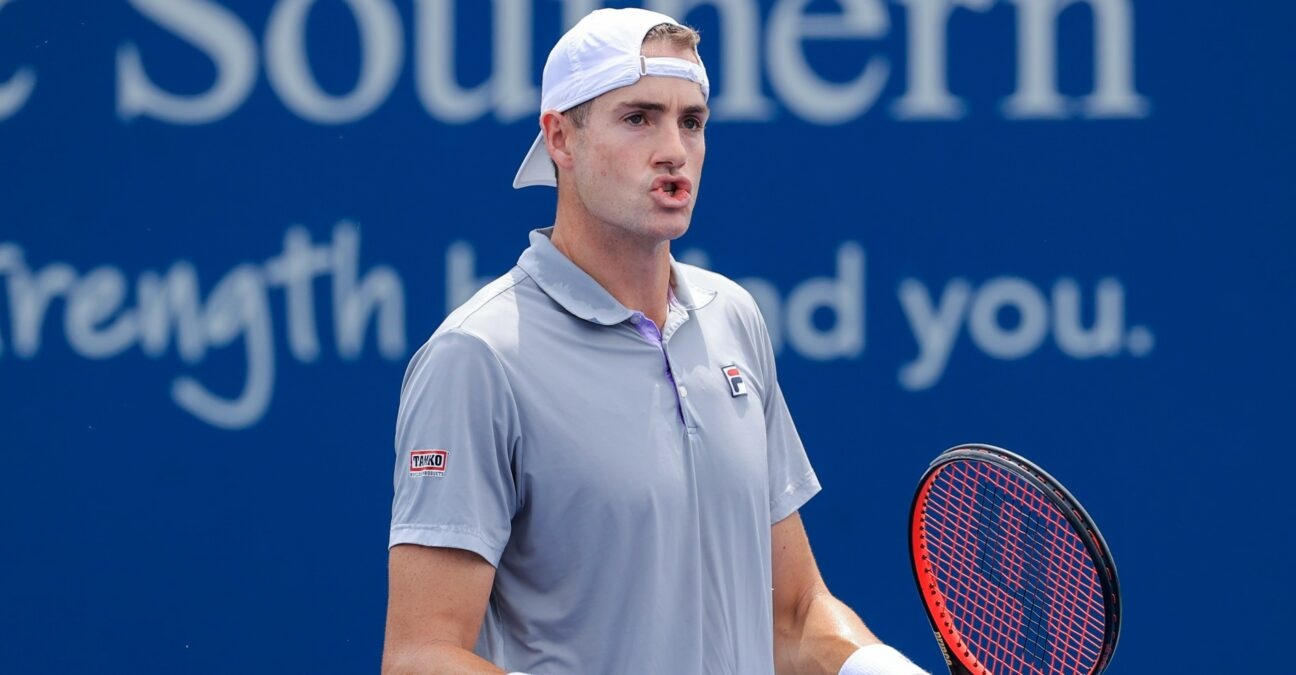 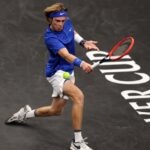 Faced with a 4-0 deficit on Day 1 of Laver Cup, John Isner singlehandedly took control of the doubles point and rallied his teammate Denis Shapovalov to a rousing victory over Alexander Zverev and Matteo Berrettini.

The American-Canadian duo were two games from defeat but managed to work their way into a second set tiebreaker before riding the momentum of a rowdy TD Garden crowd to victory on Friday night. Isner took command of the contest – both with his serve and his return – as Team World took 17 of the final 20 points to storm away with a much-needed 4-6, 7-6(2), 10-1 victory.

“In an atmosphere like this it is easy to get pumped up,” Isner told the crowd after the win. “We were down 3-0. I kept telling Denis and Denis kept telling me, we have to out-energy these guys. We didn’t want to go down 4-0.”

Team World fell behind 3-0 on Friday as Team Europe got winning performances from Casper Ruud (d. Opelka), Matteo Berrettini (d. Auger-Aliassime) and Andrey Rublev (d. Schwartzman), so it was imperative for Isner and Shapovalov to make a statement.

“We’ve been in this situation before,” Isner said. “All of these guys on Europe, they are top-10 for a reason, they play the big points very well. We were just a little bit unlucky in singles. We’ll take our cuts tomorrow, we need good energy, a good atmosphere, and we’ll see what we can do.”