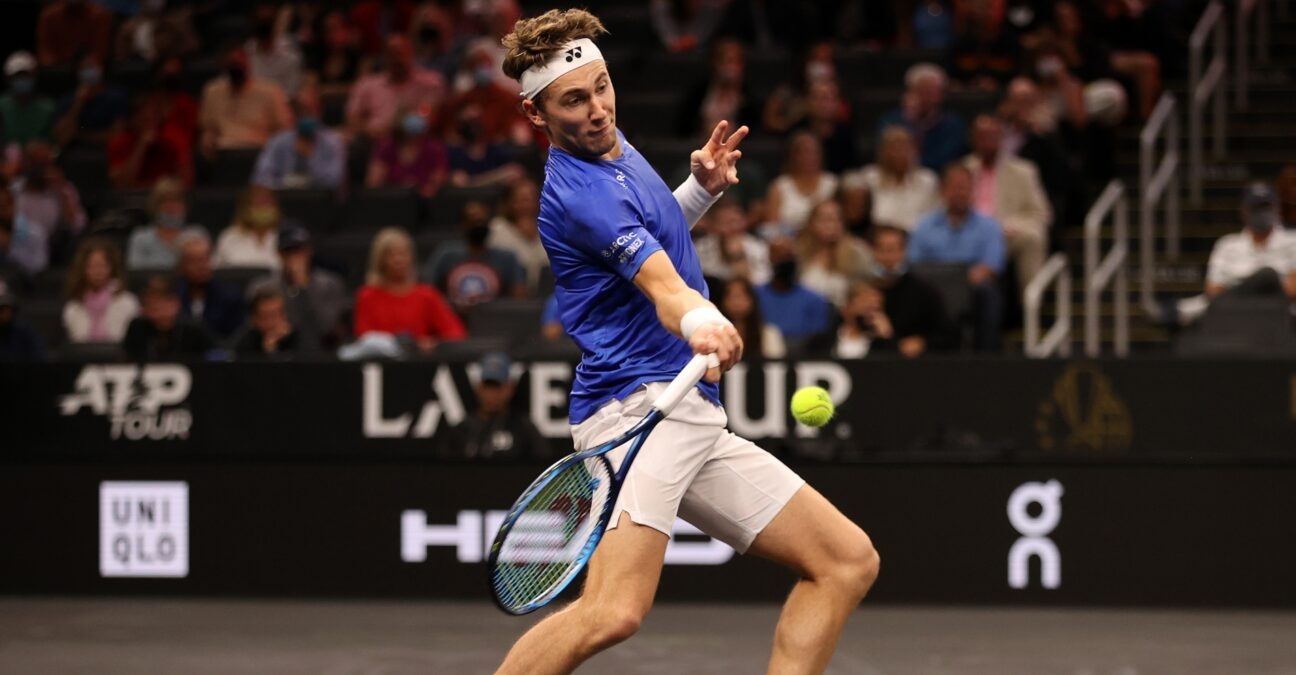 Felix Auger-Aliassime will look to level matters for Team World in the second singles encounter of the day when he takes on Matteo Berrettini.

The Norwegian got the first break of the tournament when he moved 2-1 ahead in the first set, and led all the way from there.

In the Laver Cup, singles and doubles matches are all best of three sets with ad scoring. In the event of split sets, the third set is a 10-point match tiebreaker.

Each player will compete in at least one singles match during the first two days – but no player can play singles more than twice during the three days.

Each match win is worth one point on Friday, two points on Saturday, and three points on Sunday.