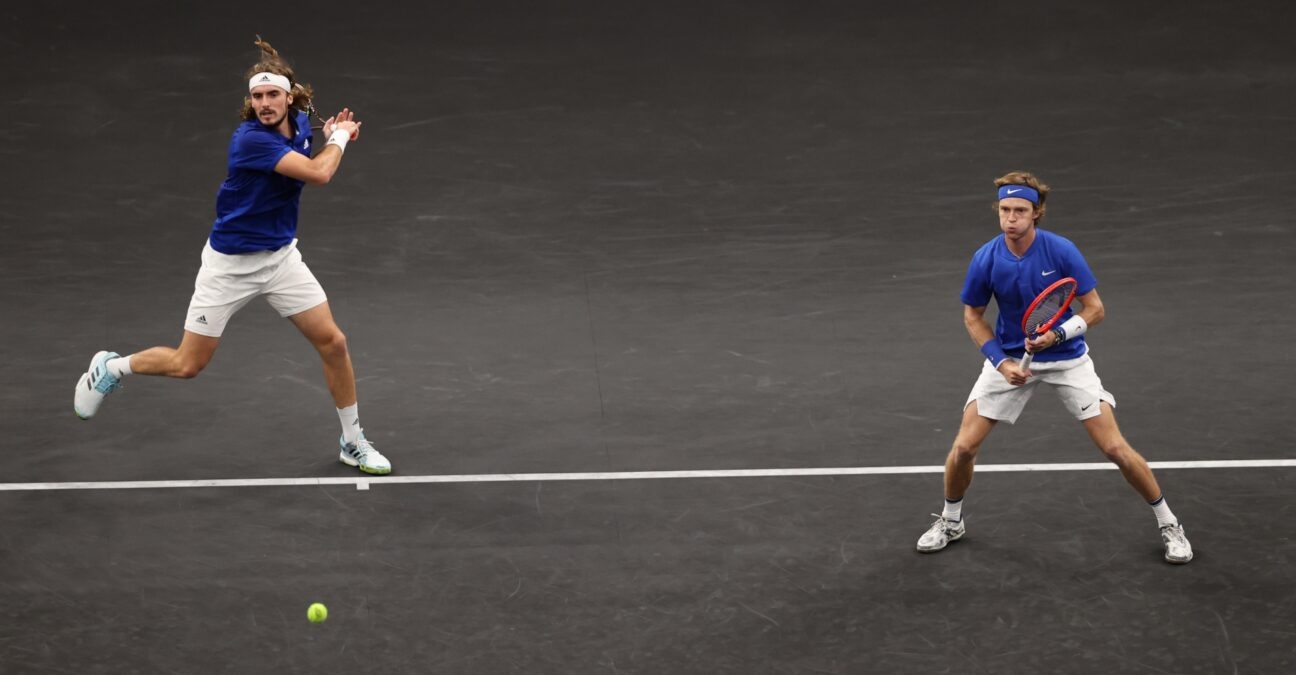 Team Europe stood on the brink of winning the Laver Cup for the fourth time in a row as world No 3 Stefanos Tsitsipas and world No 5 Andrey Rublev won the doubles encounter on Saturday to give the Europeans a 11-1 lead at the end of Day 2 in Boston.

Team World’s John Isner and Nick Kyrgios started off the doubles by winning the first set in a close tiebreak 10-8.

Rublev and Tsitsipas, who had both won their singles matches in the competition, fought back to win the second set 6-3 with one break of serve.

Rublev, not best known for his doubles skills, was the one who put up the best show on the court on the day as he also carred his team in the third set super tie-breaker. The Europeans won it 10-4 to win the match and take a 11-1 lead in the competition. 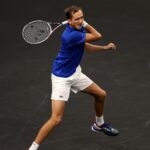 With the score 11-1 in their favour, Team Europe need to win just one of the four matches on Sunday to claim the title once again. With 12 points on offer on the final day, Team World could still win the tournament if they win all the four matches on Day 3.

Below is the line-up for Sunday’s schedule, which has only one session. 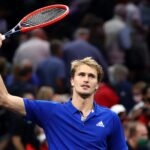 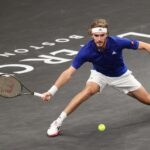