Former world number one Andy Murray recorded a straight-sets win for just the second time since August at the European Open in Antwerp. 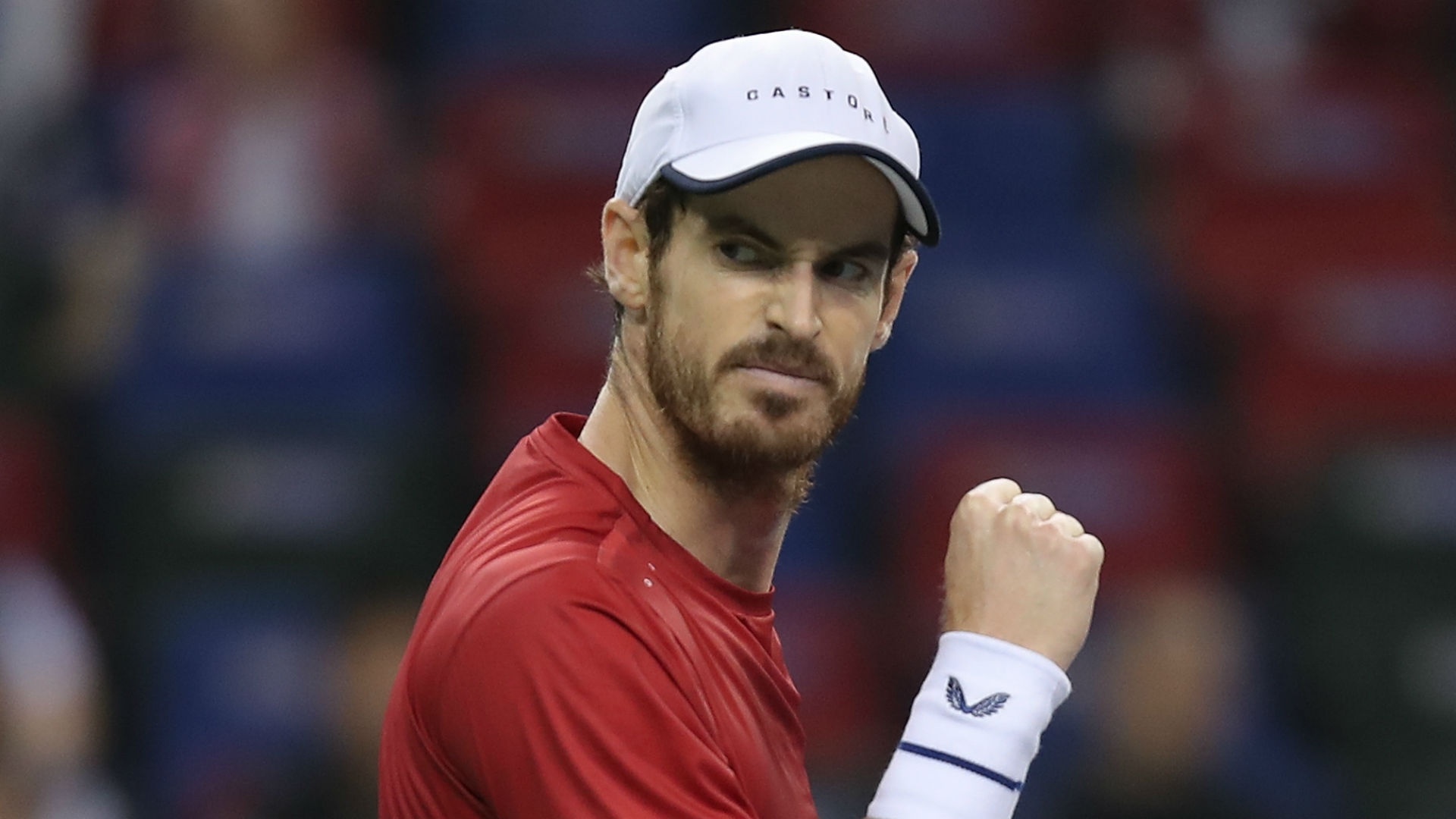 Andy Murray advanced to the second round at the European Open with a straight-sets win over Kimmer Coppejans.

The former world number one triumphed 6-4 7-6 (7-4) to win a match in two sets for just the second time since August.

He was made to work hard by Coppejans, who broke Murray three times in total, including in his first two service games in the second set, but the Briton eventually prevailed in an hour and 45 minutes.

Seventh seed Jan-Lennard Struff dropped just three games in beating Gregoire Barrere, while Gilles Simon and Feliciano Lopez were among the other players to advance.

After taking the opener, Rublev then lost the first five games in a row en route to losing the second set and the sixth seed was a break down in the decider only to rally and progress.

Ivo Karlovic staved off a match point and won a third-set tie-break against Aljaz Bedene to progress, along with Jeremy Chardy and Philipp Kohlschreiber, who beat Nicolas Jarry and Pierre-Hugues Herbert respectively.

Pablo Carreno Busta was the only seed in action at the Stockholm Open and he defeated John Millman 6-4 6-3, with Sam Querrey among those to also go through.