Ash Barty proved too good for Petra Kvitova in the Australian Open quarter-finals. 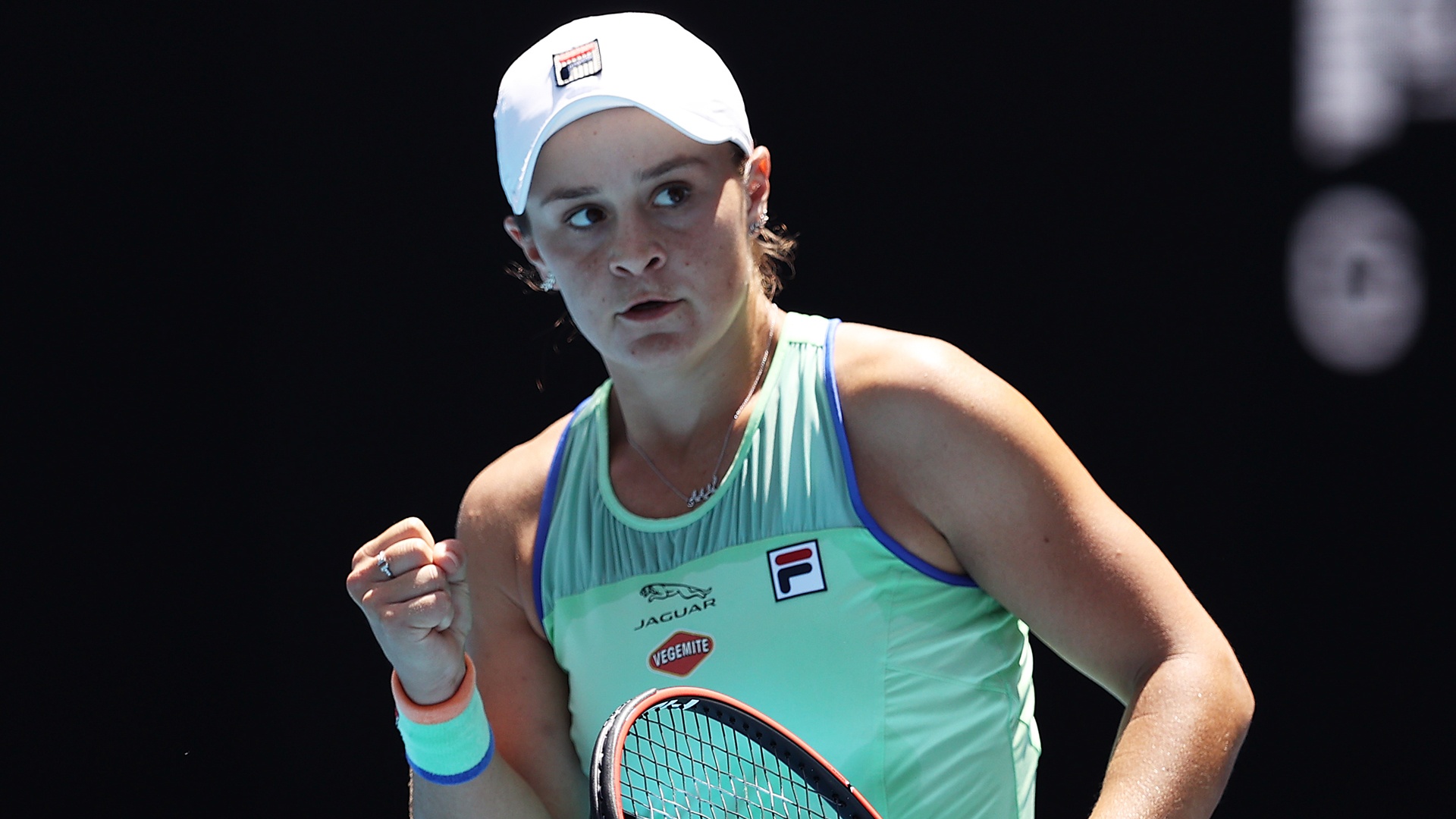 Ash Barty ended a 36-year wait for her nation by reaching the Australian Open semi-finals with a straight-sets win over Petra Kvitova.

In a rematch of last year’s quarter-final won comfortably by Kvitova, Barty secured a 7-6 (8-6) 6-2 victory on Rod Laver Arena on Tuesday.

The world number one became the first Australian woman to reach the last four at the tournament since Wendy Turnbull in 1984.

The players traded breaks to love early before Barty fought out a tough hold after a 20-point seventh game.

Last year’s runner-up Kvitova targeted Barty’s second serve with plenty of success, but while four consecutive games went to deuce, both held serve through to a tie-break.

A 69-minute first set went Barty’s way, winning the last three points of the tie-break – which was highlighted by a 22-shot point during which the Australian showcased her defensive abilities – thanks to Kvitova errors.

Set  in the bag.@ashbarty saves a set point as she takes the opener 7-6(6) over Kvitova. #AO2020 | #AusOpen pic.twitter.com/WPietum5HW

Barty broke in the opening game of the second set and again in the third, producing a delicate lob to take a 3-0 lead.

A desperate and aggressive Kvitova pulled one break back in the sixth game, but handed it straight back in the next with a double fault.

Barty managed to close it out in the next game, an ace out wide seeing her complete the job.