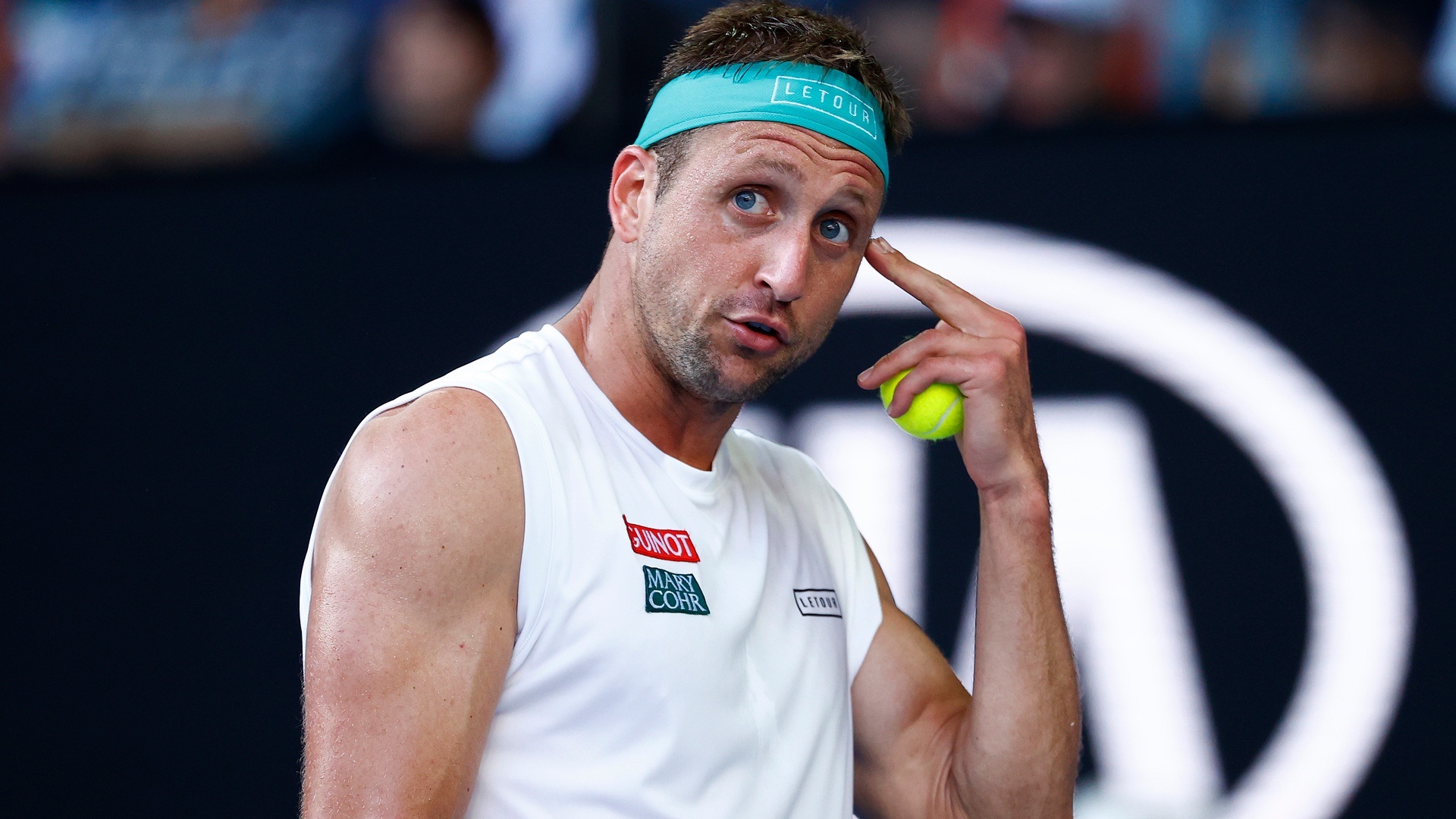 Tennys Sandgren felt Roger Federer’s “level picked up” during the match points he squandered in their epic Australian Open quarter-final.

Sandgren was somewhat tentative and Federer gave nothing away during those decisive moments, with the 20-time grand slam champion coming from 6-3 down in the tie-break in the fourth set.

The American, left tired after a battle lasting three hours and 31 minutes, gave credit to Federer.

“I just tried to keep playing it, playing the tennis portion of it,” Sandgren told a news conference.

“Like I said, it just seemed like his level picked up when his back was right up against the wall.

“He just wouldn’t give me anything. Credit to him, for sure.”

“I could have blinked at the wrong time and shanked and that would have been it. I was definitely incredibly lucky today.” #AO2020 | #AusOpen pic.twitter.com/bvyDNSgAua

Sandgren only had one match point on his own serve, while four came after Federer missed first serves.

The world number 100, who was playing his second grand slam quarter-final, felt the missed opportunities were not as bad as they looked

“One on my serve, and I think I made the first serve, he gave it a good stick on the forehand, which is not surprising either, yeah.”