After struggling during his Australian Open quarter-final win, Roger Federer is hopeful over his injury worry. 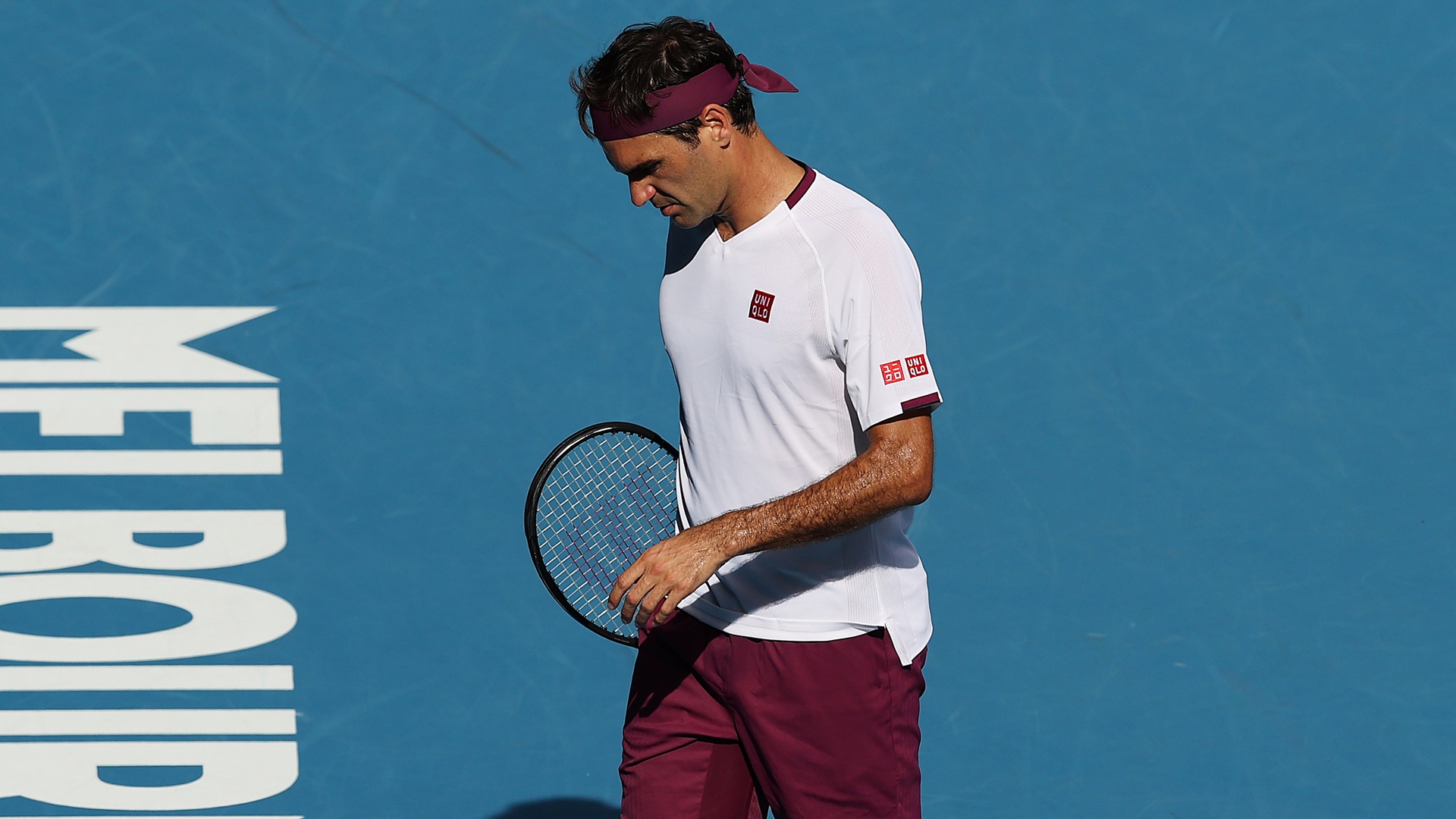 Roger Federer is hopeful over his injury sustained in the Australian Open quarter-final, labelling it “just pain and problems” after his epic win over Tennys Sandgren.

The 20-time grand slam champion took a medical timeout during the third set and later revealed his groin was troubling him.

Federer, 38, hopes the worry is minor ahead of a semi-final against either Novak Djokovic or Milos Raonic on Thursday.

“I don’t know if you can call it an injury. It’s just pain and problems. I need to figure it out now,” the Swiss great told a news conference.

“But as it’s not like in 18 hours, like you got a third round to play, semi-finals, you have an extra day, adrenaline, there’s a lot of things. Two good nights of sleep, doctors, physios.

“Hopefully we’ll find out that it’s actually nothing bad, that it was just the groin that went really tight from playing a lot, who knows what, from nerves.

“I don’t know. I’m hopeful. We’ll find out tonight, tomorrow. The next day we’ll see how it goes.”

Federer has already spent 12 hours and 38 minutes on court, only winning his first two matches in straight sets and being pushed to five twice.

But despite his worries, the six-time champion in Melbourne still believes in his chances of success at the year’s first grand slam.

“So, yeah, I do always believe until it’s actually over, never before.”