As she deals with a hamstring injury, Angelique Kerber is hopeful about her fitness. 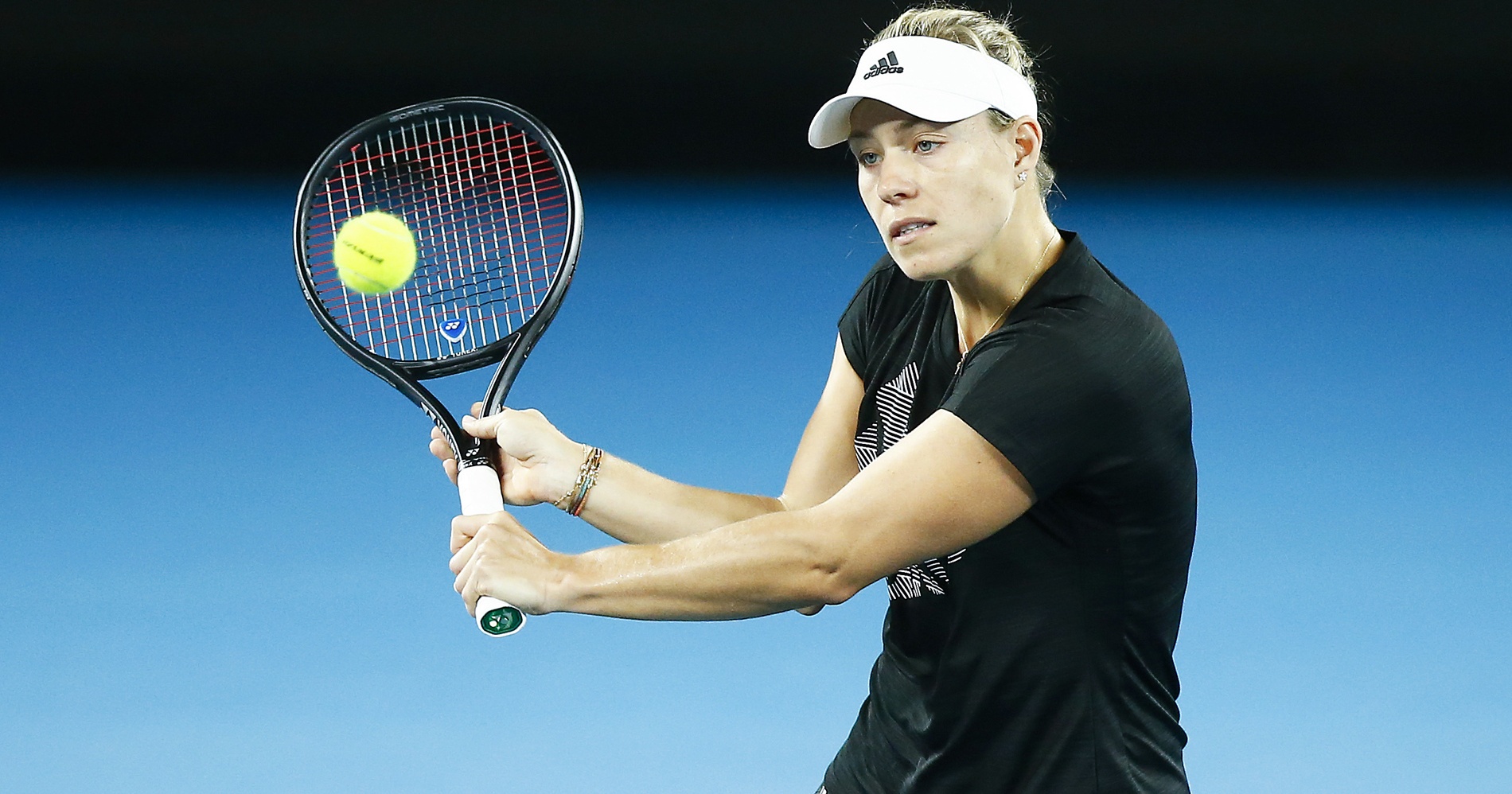 Angelique Kerber is hopeful over her fitness for the Australian Open as she deals with a hamstring injury.

Kerber retired during her second-round match against Dayana Yastremska at the Adelaide International on Wednesday.

The 2016 Australian Open champion, who will face a qualifier in the first round, said she was hopeful ahead of the tournament starting on Monday.

“I’m trusting my team and I mean of course it was not the way I would like to play in Adelaide and finish the tournament before Melbourne,” Kerber told a news conference on Friday.

“But I know right now what it is, I’m also in touch with my medical team in Germany and here with my team so I’m hopeful and I’m thinking that it will be fine when I start the tournament.”

Kerber revealed she dealt with a similar left-hamstring injury late last year and knows how to cope with the issue.

“I had it before at the end of last year so I know a little bit what it is and we know what we have to do and how to treat that,” she said.

“That’s actually a good sign that everybody knows how to take care of it.”