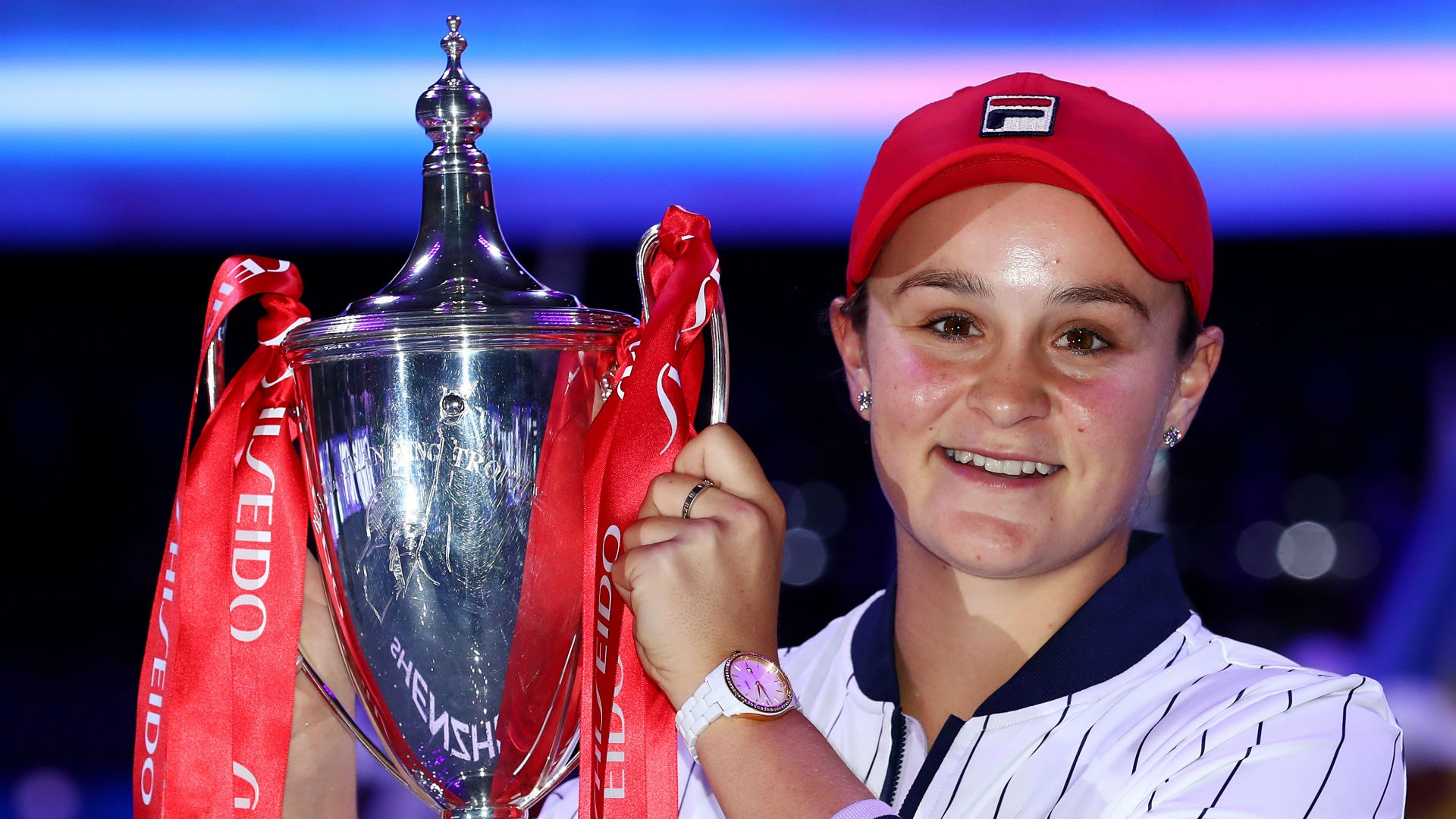 Ashleigh Barty was struggling to make sense of the “bizarre” experience of winning the WTA Finals after her straight-sets victory over Elina Svitolina.

The Australian capped the greatest season of her career with a 6-4 6-3 victory in Shenzhen on Sunday, collecting $4.42million after dethroning the 2018 winner.

It was a superb display from the French Open champion, who had suffered a group-stage loss to Kiki Bertens in China.

Asked to reflect on how her success felt, the world number one said: “Bizarre, if I’m being completely honest.

“It feels like it’s been a year that just hasn’t stopped. It’s been a year of incredible ups and downs – I think more ups than downs. To cap it off with a very, very special night in Shenzhen is really cool.

“To come through a week like this, you have to beat the best of the best. It takes me back to some memories in Miami where I felt like I did that for the first time, beating back-to-back top-10 players, having that really consistent week.

“I’ve grown and developed so much since that fortnight in Miami. To be able to bounce back after the disappointment after my match with Kiki [Bertens] was really important.”