By moving a win away from the Kremlin Cup title, Belinda Bencic sealed a place at the WTA Finals. 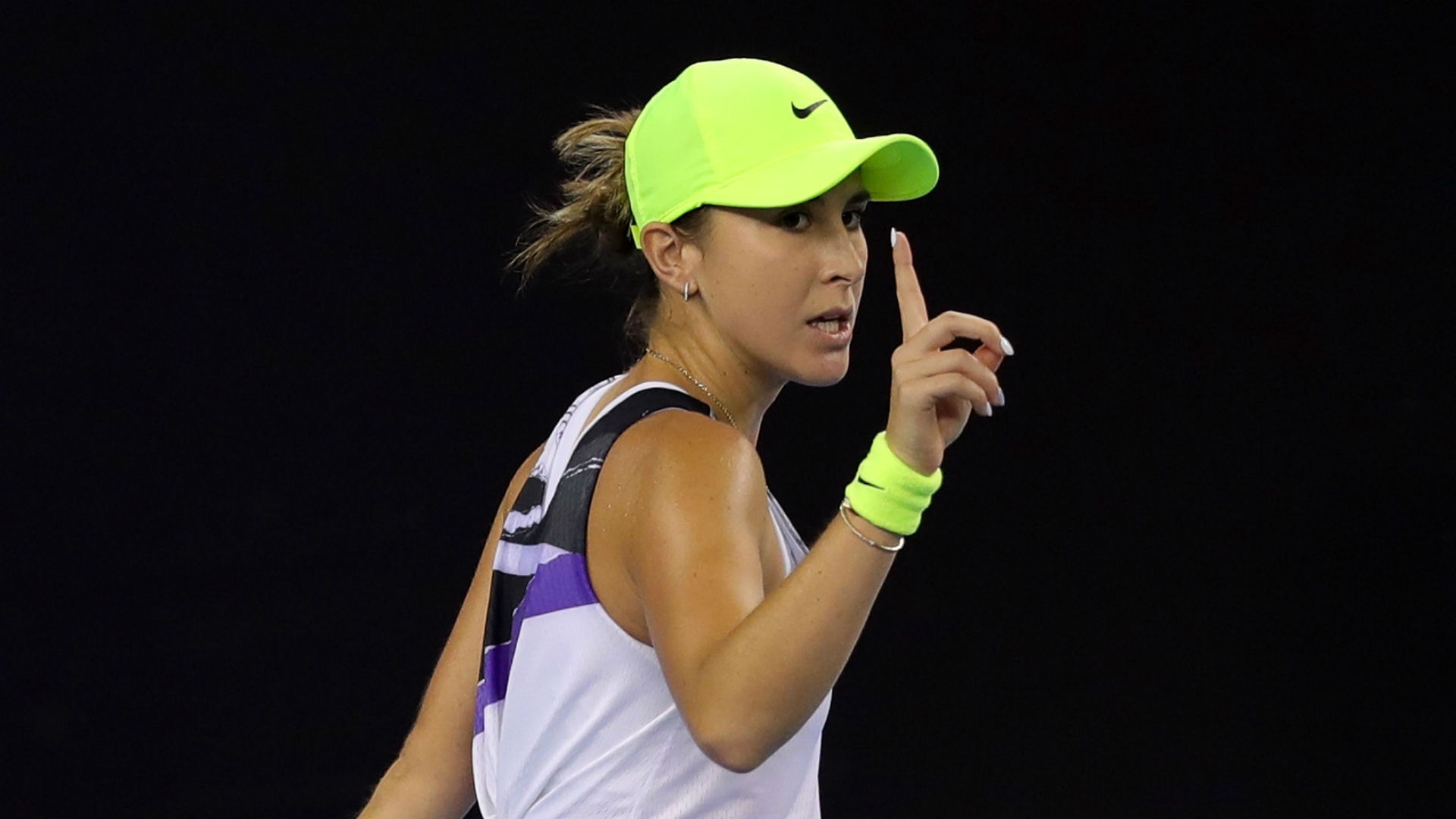 Belinda Bencic booked her place in the WTA Finals by progressing to the showpiece of the Kremlin Cup, where she will meet home hope Anastasia Pavlyuchenkova.

Bencic needed to beat Kristina Mladenovic to secure her spot in Shenzhen and made no mistake in the 6-3 6-4 defeat of the Frenchwoman.

This week’s event in Moscow marked the final opportunity for the Swiss, who has enjoyed a resurgent 2019 having previously dropped out of the top 300 amid injury problems, to reach the season-ending tournament.

Bencic, whose run to the US Open semi-finals was highlighted by a victory over Naomi Osaka, said: “I think tomorrow [Sunday], I’ll just be so happy to be in the final and will enjoy it already knowing I’ll be in Shenzhen.

“This gives me a great feeling and hopefully I can take that into tomorrow and play even better.

“It means the world to me. Obviously, it was a big goal this season, particularly after I started it so strongly, and having put myself in a position to reach the WTA Finals I’m so happy now to have reached it.

“To do it at the last minute makes it even more emotional. There was lots of pressure today and I was really nervous so I’m just over the moon to somehow have made it to the Finals.”

Jelena Ostapenko will take on Julia Goerges in the final of the Luxembourg Open, where Coco Gauff enjoyed doubles success alongside Caty McNally, a team dubbed ‘McCoco’ during the US Open.

Goerges won in straight sets against Elena Rybakina, while Ostapenko came from a set down to beat Anna Blinkova, who knocked out Gauff in the first round.

Fifteen-year-old Gauff was unable to follow up her first WTA singles crown in Linz with a run in Luxembourg, but she claimed her second doubles title alongside fellow American teenager McNally, the pair defeating Kaitlyn Christian and Alexa Guarachi 6-2 6-2.