Belinda Bencic will make her first appearance at the lucrative WTA Finals in China later this month, as Serena Williams misses out. 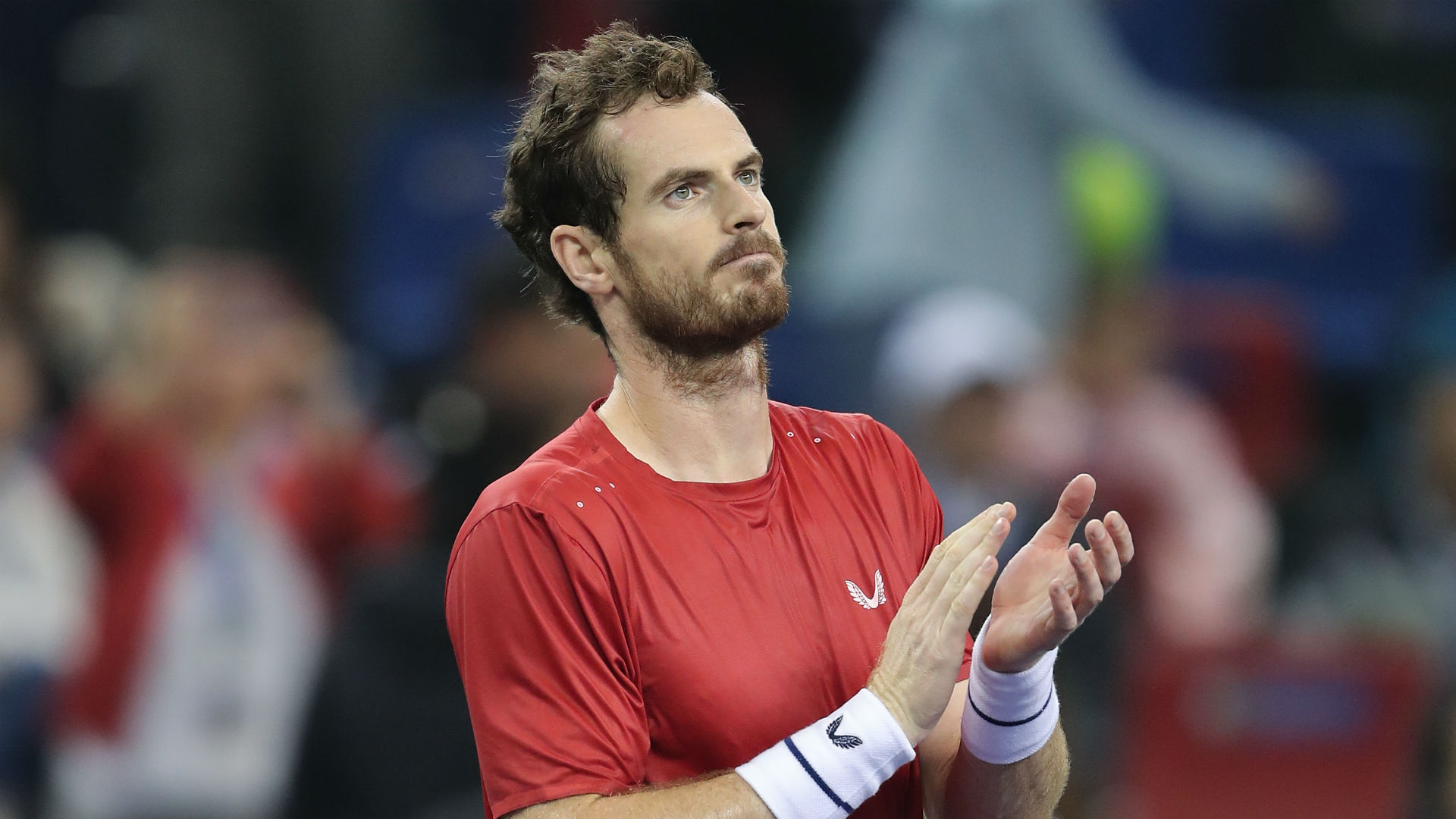 Swiss star Bencic reached as high as seventh in the world rankings during the 2016 season before slumping outside the top 300, with poor form compounded by injury trouble.

But 22-year-old Bencic has returned to the top 10 since reaching the semi-finals of the US Open in September, beating defending champion Naomi Osaka along the way in New York.

A 6-3 6-4 victory over France’s Kristina Mladenovic in the semi-finals of the Kremlin Cup on Saturday made sure of Bencic’s appearance in the eight-player WTA Finals.

That lucrative event is the last major tournament of the WTA season and takes place in Shenzhen, China, from October 27 to November 3.

She nudged ahead of Williams in the Race to Shenzhen to deny the American a place in the elite field for the upcoming tournament that carries prize money of $14million.

Williams has been inactive since the US Open and is unlikely to be perturbed by missing the WTA Finals.

Bencic said in an on-court interview: “I’m so happy I reached the top eight. It was a huge goal for me this season and so last-minute.

“I was so nervous before the match, but also reaching the final here [in Moscow] tomorrow is amazing. I’m so happy.”