Former world number four and 2010 Wimbledon Tomas Berdych says his body will not allow him to continue playing at the highest level. 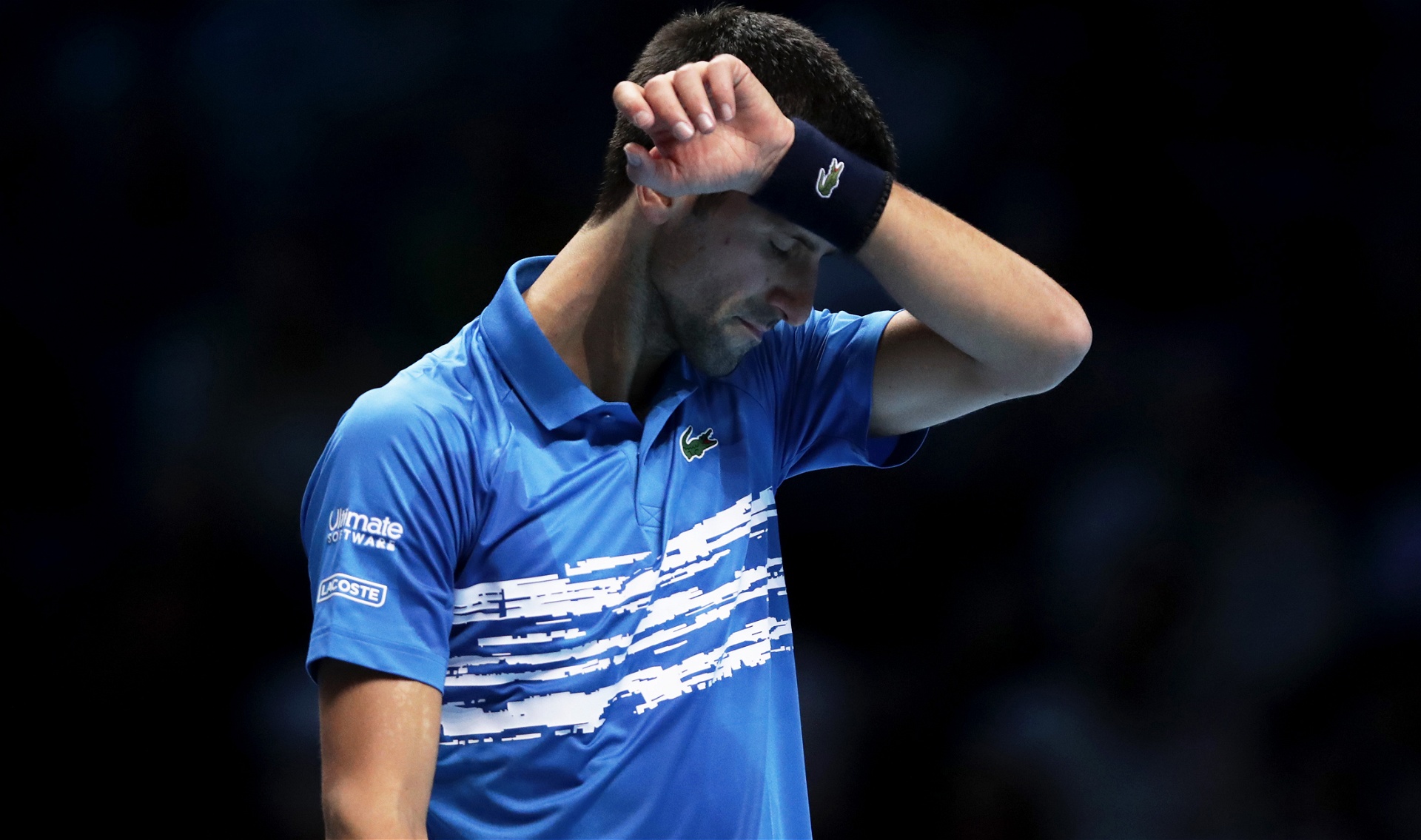 Tomas Berdych has confirmed his retirement at the age of 34.

The former world number four was expected to quit after posting a video on Twitter stating he had an announcement to make at the ATP Finals in London on Saturday.

Berdych’s post came after a Czech tabloid Blesk reported on Wednesday that he will officially bring the curtain down on his career this weekend.

The 2010 Wimbledon runner-up, beaten by Rafael Nadal in his only grand slam final, has now brought his playing days to an end after 17 years on the ATP Tour.

Berdych has not played since losing to Jenson Brooksby in the first round of the US Open, having been blighted by a back injury.

The 13-time ATP Tour singles champion missed the last five months of the 2018 season and was only able to play 22 matches this year.

Berdych’s career was recognised during a ceremony at the O2 Arena on Saturday, where he said: “The feeling I went through in my last official match was one that told me I tried absolutely everything, but the end result is how it is.

“The level I was always chasing, the top results, being in the top positions [of the ATP Rankings]… My body doesn’t allow me to do so.

“I always look at situations very realistically. I was standing with my feet on my ground. When I made my decision with myself and [loved ones], I felt a big relief.”