Tomas Berdych will make an announcement in London on Saturday, when it is widely expected he will confirm his retirement. 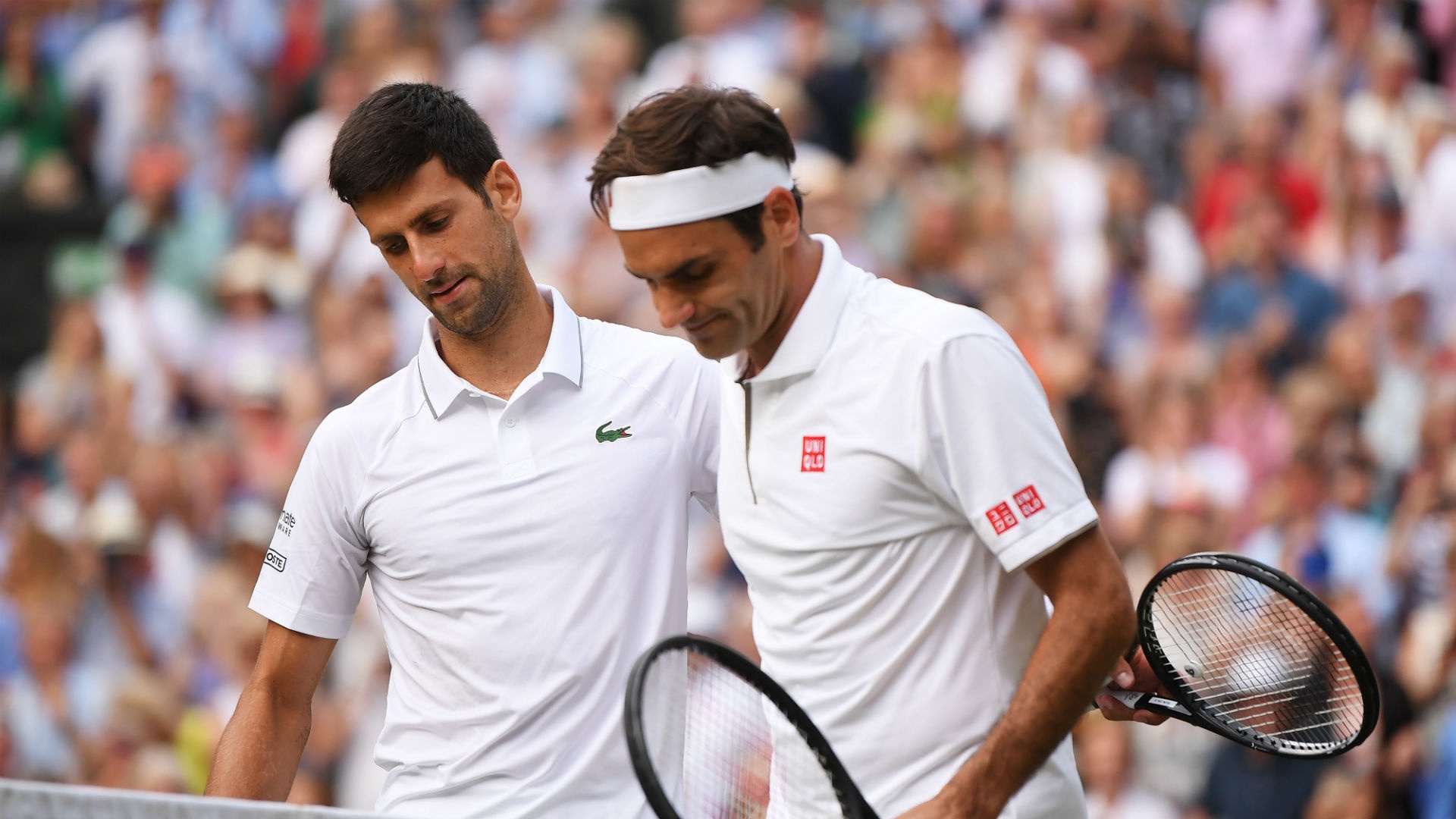 Tomas Berdych has seemingly confirmed he will announce his retirement from tennis on Saturday.

It was reported by Czech tabloid Blesk on Wednesday that former world number four Berdych will officially bring the curtain down on his career in London this weekend.

The 34-year-old, who has claimed 13 ATP Tour titles, has been struggling with a back issue since June 2018 and revealed a painful hip injury was hampering after his first-round exit at this year’s US Open.

In a video posted to his official Twitter account, Berdych confirmed he will be making an announcement but provided no detail on the specifics.

“Hi guys, if you want a little surprise just don’t watch any media or social networks, but I know it is impossible these days. I know, these little mistakes happen,” said Berdych.

“I had it planned as a little surprise on Saturday where I’m going to be in London. But now it’s not even possible because it is all over [the news], but it’s fine. More information is going to come on Saturday.”

Berdych has no grand slam titles to his name but reached the final of Wimbledon in 2010. He twice made the last four at the Australian Open (2014 and 2015) and reached the semi-finals at French Open in 2010 and the US Open in 2012.