The first place in the final four of the WTA Elite Trophy in Zhuhai was secured by Netherlands’ Kiki Bertens. 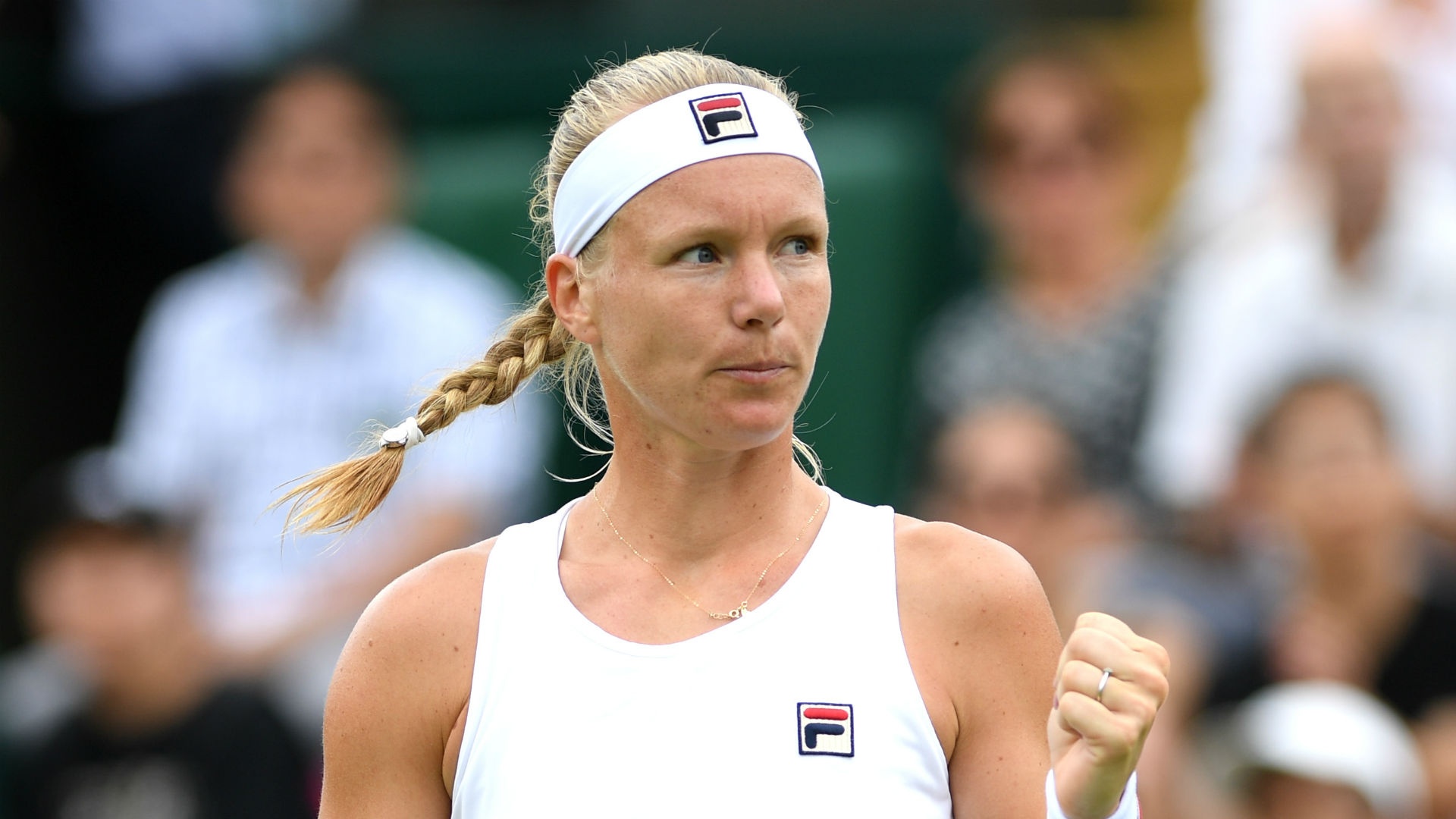 Kiki Bertens secured a place in the semi-finals of the WTA Elite Trophy with a straight-sets win over Dayana Yastremska.

The top seed defeated the Ukrainian teenager in their only previous meeting at the China Open last month and repeated the feat in routine fashion in Zhuhai.

Bertens prevailed 6-4 6-3, ensuring she progresses from the Azalea Group ahead of Yastremska, with both players having beaten Donna Vekic in their other match.

Karolina Muchova condemned Alison Riske to an exit from the tournament as she came from behind to beat the American in the Czech’s debut in southern China.

Muchova was the last player to qualify for the Elite Trophy and twice needed to stage a fightback to start her campaign with a triumph.

She recovered from losing the first set to force a decider and, after going down 3-1 in the third, again showed her powers of resilience to prevail 2-6 6-2 7-5.

Muchova’s match with second seed Sofia Kenin will decide who progresses from the Camellia Group.

Martic’s meeting with Zheng Saisai will decide who goes through from the Orchid Group. Zheng needs to win only seven games regardless of the result to progress. Martic must win and can concede no more than six games.