Bertens recovers to set up Linz quarter-final against Coco Gauff

Coco Gauff awaits Kiki Bertens in the last eight at the Linz Open, but Bertens was given a scare on Thursday. 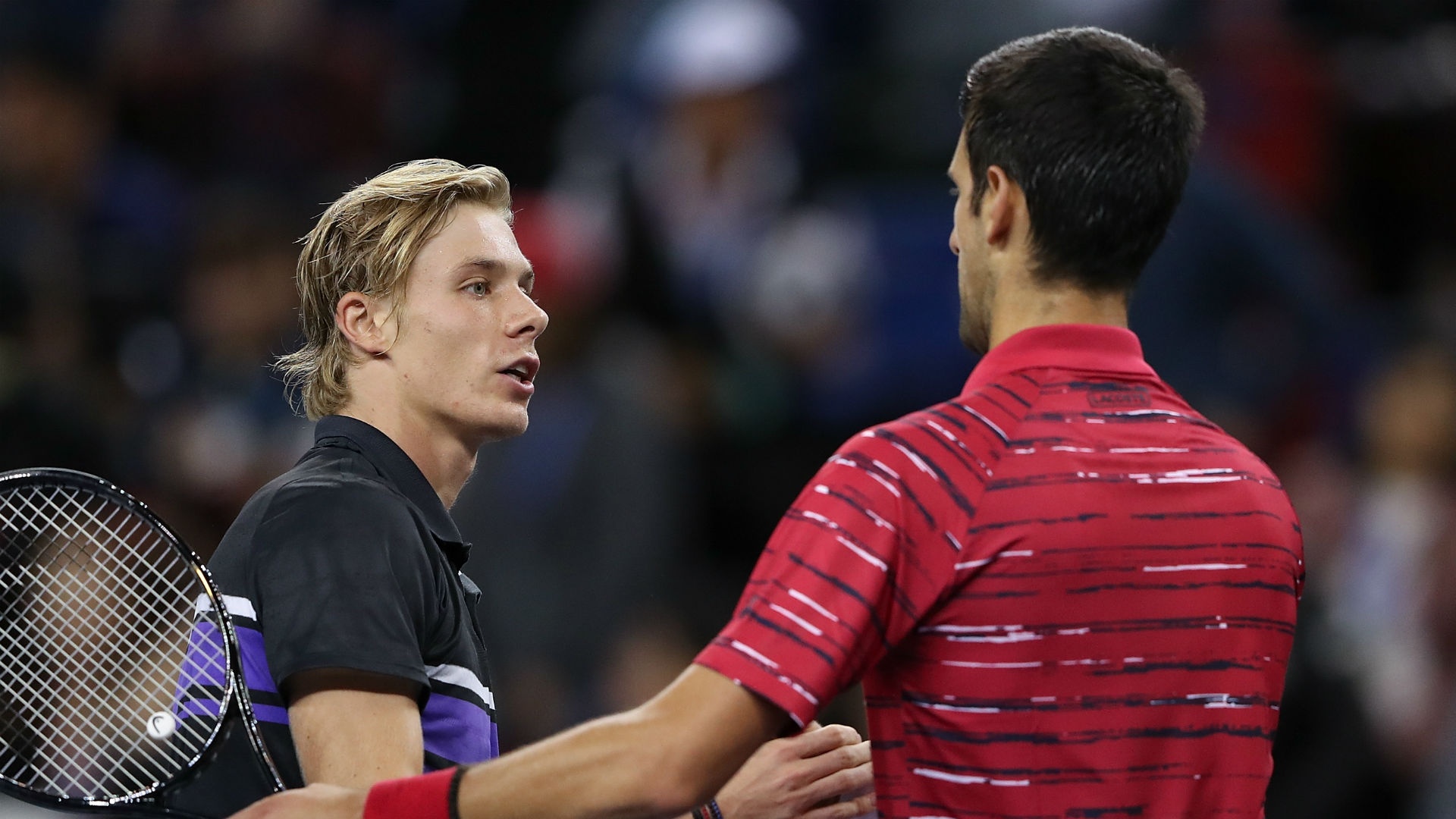 Kiki Bertens overcame an early stumble to power through to the quarter-finals of the Linz Open on Thursday.

Top seed Bertens looked to be in trouble in the last 16 in Austria when she lost the first set to Belgian Alison Van Uytvanck, who won the Tashkent Open a fortnight ago.

But Dutch world number eight Bertens, who had been broken in the opening game of the match, did not drop serve again and forced a 4-6 6-3 6-3 victory.

Lucky loser Coco Gauff, playing a WTA Tour quarter-final for the first time, will be her opponent on Friday, having also reached the doubles semi-finals alongside fellow American Caty McNally on Thursday.

Fourth seed Donna Vekic could not join Bertens in the next round, as the Croatian claimed the opening set but went down 3-6 6-1 6-2 to French opponent Kristina Mladenovic.

This was the pair’s third meeting in 2019 and, having lost the first two, Mladenovic finally took flight.

Anastasia Pavlyuchenkova was another on the wrong end of an upset as the ninth-seeded Russian similarly let an early lead slip, beaten 2-6 6-2 6-4 by Slovakian Viktoria Kuzmova.

Russia’s Ekaterina Alexandrova showed greater spirit after being pegged back, seeing off German Laura Siegemund in three, while French player Alize Cornet retired as she trailed Latvian Jelena Ostapenko in the second set.