The International Tennis Federation has confirmed the postponement of the Fed Cup finals and play-offs, which were due to be held in April. 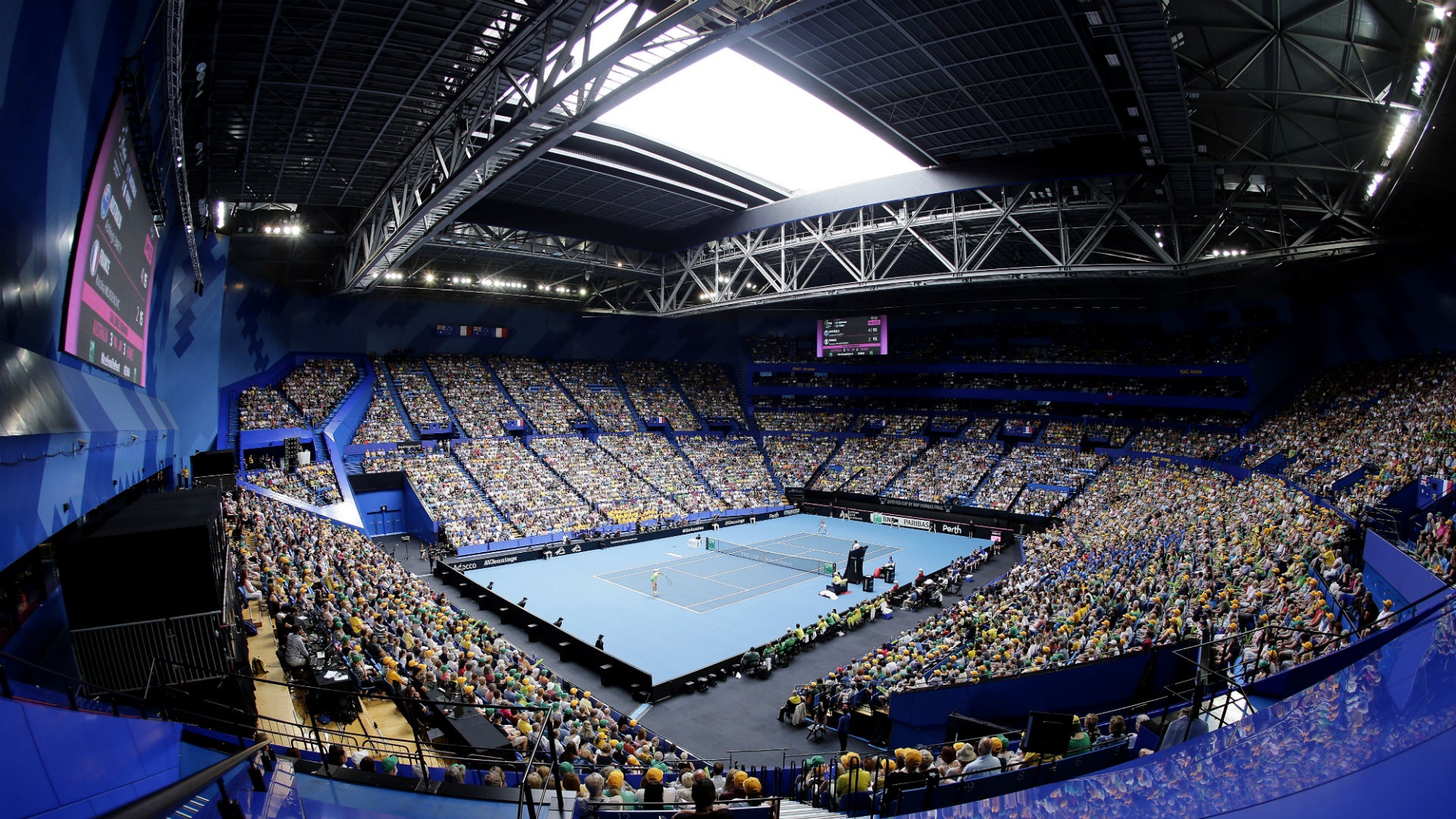 The Fed Cup finals and play-offs have been postponed by the International Tennis Federation (ITF) amid fears over the spread of coronavirus.

Multiple sporting events have been either suspended or cancelled in recent weeks as the virus continues to spread around the globe.

In Italy, all sporting events until April 3 have been postponed, while football matches across Europe are to continue to be held behind closed doors.

Earlier this week, the Indian Wells tournament – due to take place in California – was cancelled due to fears over the virus, which on Wednesday was declared as a global pandemic by the World Health Organisation.

The ITF has now taken the decision to postpone the Fed Cup finals, which were due to be held in Hungary between April 14 and 19 at the Laszlo Papp Sport Arena in Budapest, while the play-offs – set to take place on April 17 and 18 in eight different locations – have also been put on hold.

“After careful consideration and close discussion with the ITF Board, the Local Organising Committee and in light of [Wednesday’s announcement by the Hungarian government regarding indoor events, it is with regret that the ITF has announced the postponement of the Fed Cup Finals,” a statement on the Fed Cup’s official website read.

It is with regret that we announce the Fed Cup by BNP Paribas Finals & Play-Offs 2020 have been postponed due to COVID-19 health concerns.

The Fed Cup is an Olympic Qualification event and the ITF has pledged to work alongside the International Olympic Committee (IOC) to address any impact the postponement may have on athletes’ eligibility for Tokyo 2020.

“We are extremely disappointed to have to make this decision, but we will not risk the safety and welfare of players, captains, event staff or spectators,” said ITF president David Haggerty.

“This decision has not been made lightly; the threat posed by the COVID-19 is a serious one and calls for us to act responsibly as a federation and as human beings. This situation goes beyond sport.”