De Minaur kicks off Next Gen campaign with win

A runner-up in 2018, world number 18 Alex de Minaur started this year’s Next Generation ATP Finals with a win. 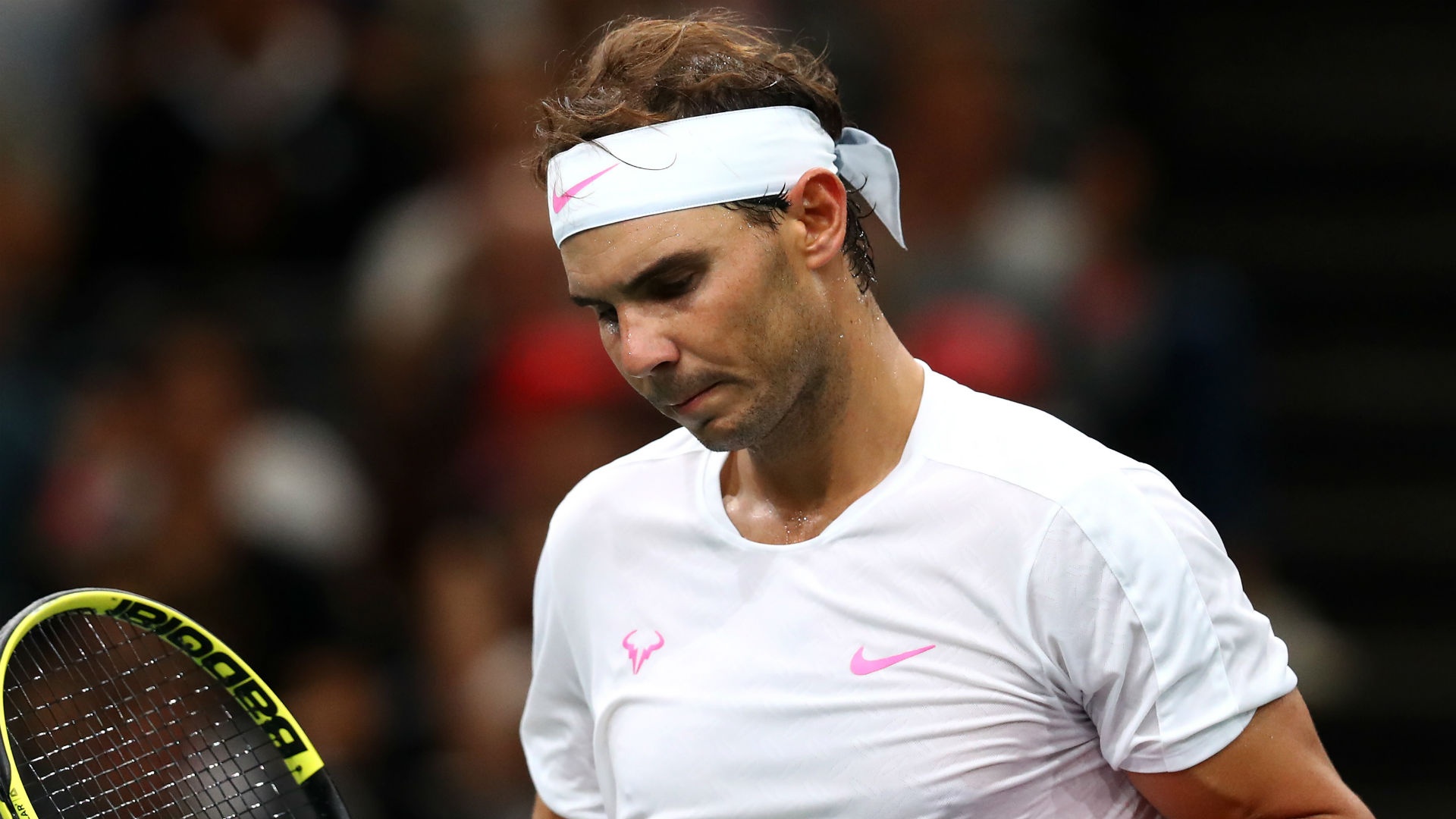 Next Generation ATP Finals favourite Alex de Minaur started his 2019 campaign with a victory over Alejandro Davidovich Fokina in Milan.

De Minaur lost to Stefanos Tsitsipas in last year’s final and is the highest-ranked player competing this time around.

De Minaur, ranked 18th and a three-time winner on the ATP Tour this year, won eight of the final nine games to wrap up the match in style.

“I just had to get in my head that I played a good second set,” said De Minaur. “He just came up with big shots in big moments.

“I had to move on and remember what I was doing well the whole match. I felt a lot more comfortable as soon as I got the break [in the third set].”

In the same pool, Miomir Kecmanovic claimed a straight-sets victory over Casper Ruud.