Matteo Berrettini boosted his hopes of making the ATP Finals at the Erste Bank Open, where Grigor Dimitrov reached a milestone. 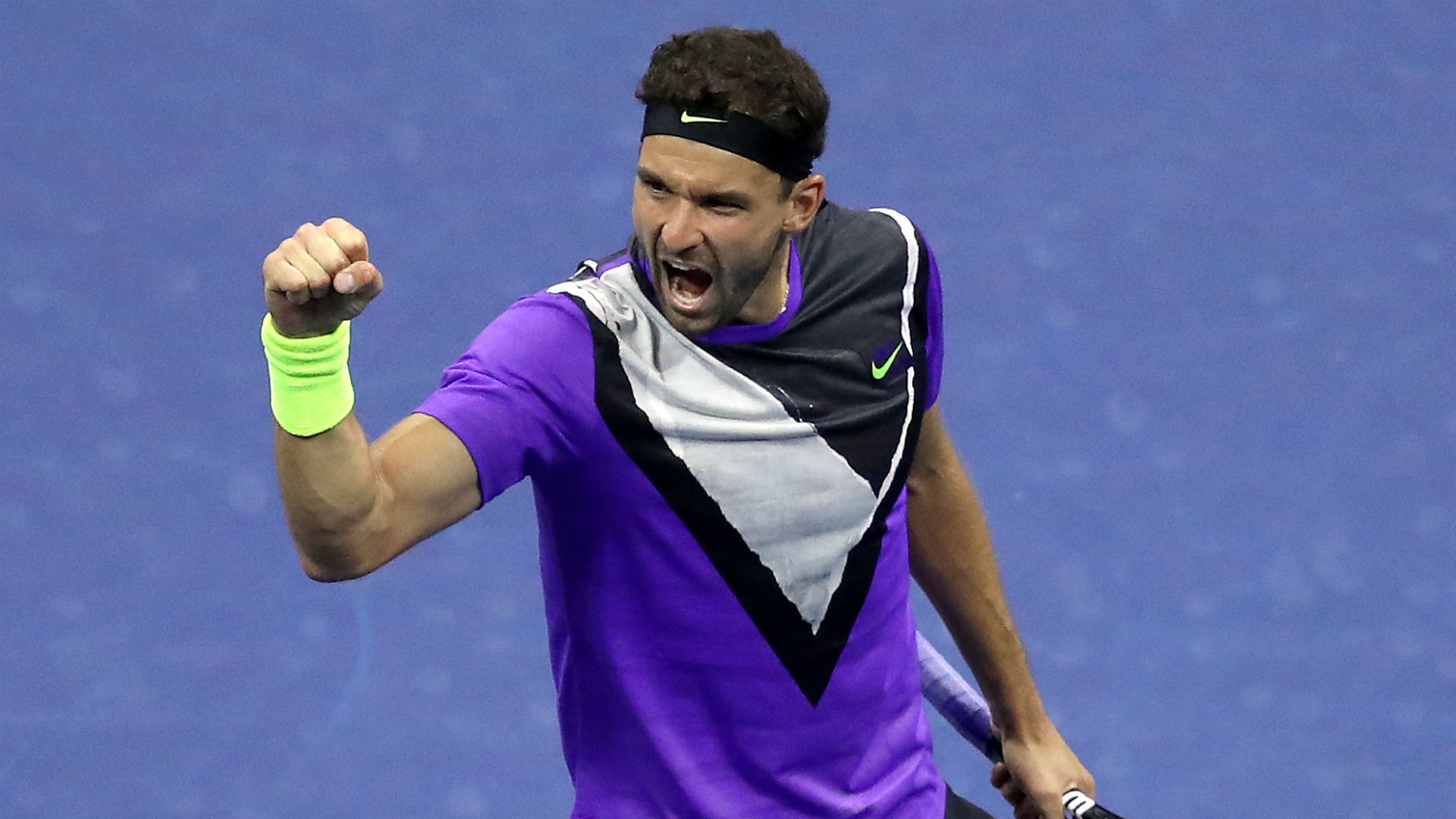 Grigor Dimitrov recorded his 300th win on the ATP Tour by defeating qualifier Damir Dzumhur 6-3 7-5 at the Erste Bank Open.

Ten years on from his first tour-level triumph, Dimitrov came through his opening match in Vienna having fallen at the first-round hurdle last year.

He won 55 per cent of his return points against Dzumhur, who has now lost all four of his matches with the Bulgarian.

“I think it was one of those matches that I really had to go through,” Dimitrov said in quotes published on the ATP Tour’s website.

“I was very determined in my own game to find that rhythm. I still believe that I could have done a few things better.”

What’s your favourite memory of Grigor on the #ATPTour? pic.twitter.com/ZR0nJwbFJk

His second-round opponent will be Matteo Berrettini, whose quest to reach the ATP Finals was boosted by a come-from-behind 3-6 6-3 6-4 success over Kyle Edmund.

Berrettini, currently ranked 11th in the world, saved four of the five break points he faced and did not give Edmund a sniff on his serve in the decider.