Home » News » Djokovic up and running at Japan Open

Djokovic up and running at Japan Open

Injury ended Novak Djokovic’s bid for glory at the US Open but he wasted little time on his return to action in Japan. 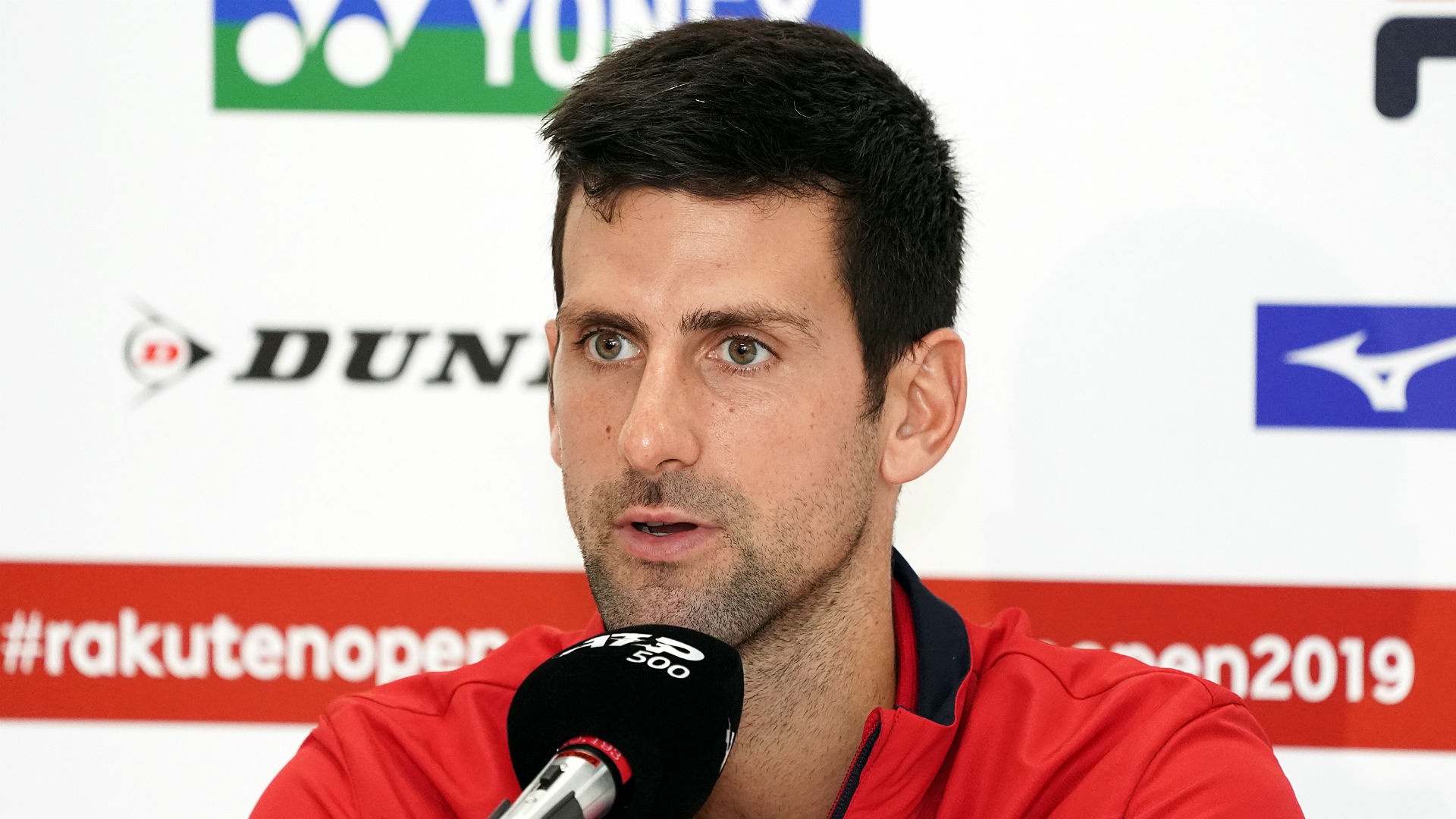 Novak Djokovic won on his first outing since the US Open as he cruised past Alexei Popyrin in straight sets in Tokyo.

The world number one had to retire from his fourth-round clash against Stan Wawrinka in New York due to a shoulder injury but encountered few problems as he launched his Japan Open campaign with a 6-4 6-2 triumph.

Djokovic took the fifth break point on offer in the ninth game of the first set before closing out the opener.

Popyrin was never allowed a look at breaking the Djokovic serve and found himself increasingly over-matched as he subsided in an hour and 25 minutes.