It will be an all-Japanese final in Hiroshima, while the Nanchang showpiece will be contested by Elena Rybakina and Rebecca Peterson. 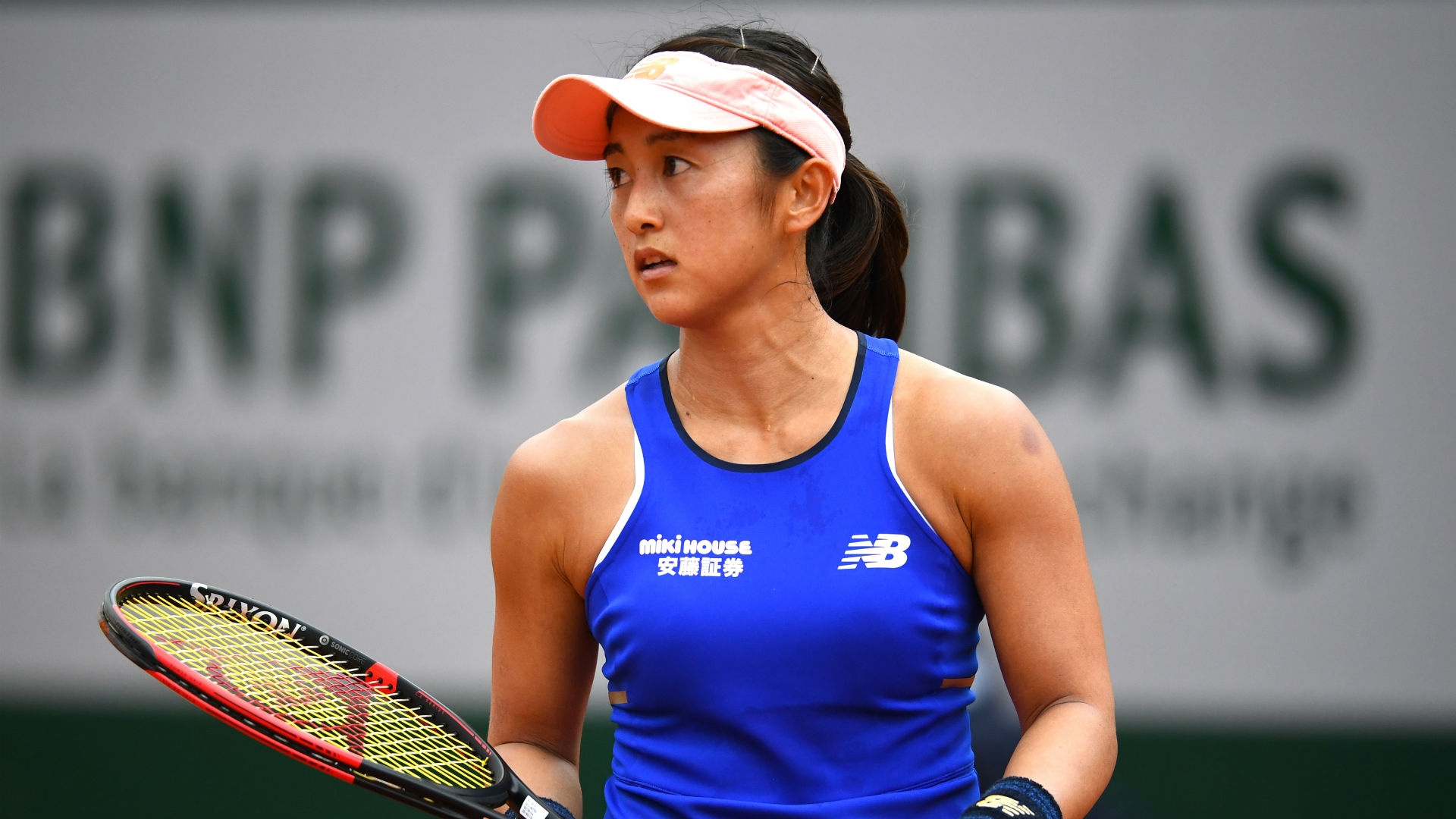 Veronika Kudermetova missed out on her first WTA singles final as there was double joy for the home fans at the Japan Women’s Open.

Second seed Kudermetova has enjoyed an impressive 2019 campaign, the 22-year-old winning a 125k series event in Guadalajara in March and beating Caroline Wozniacki en route to the third round at the French Open before reaching the semi-finals in ‘s-Hertogenbosch.

However, a final at tour level continues to elude her, with the Russian denied a place in the Hiroshima showpiece by Misaki Doi, who claimed a 6-4 6-3 victory in their last-four clash.

Doi will face compatriot Nao Hibino in an all-Japanese final. Hibino came from a set down to defeat Mihaela Buzarnescu 4-6 6-0 6-3.

The semi-finals at the Jiangxi Open in Nanchang went with the form book.

Fourth seed Elena Rybakina won a three-setter with Peng Shuai 6-1 3-6 6-2 and will meet fifth seed Rebecca Peterson in the final after the Swede’s 6-3 6-1 victory over Nina Stojanovic.

Elena Rybakina rips the backhand and moves past Peng, 6-1, 3-6, 6-2. pic.twitter.com/xbJxIWHzGQ