Shanghai Masters champion Novak Djokovic was in no mood to give John Isner a chance as he moved into the last eight with a 7-5 6-3 victory. 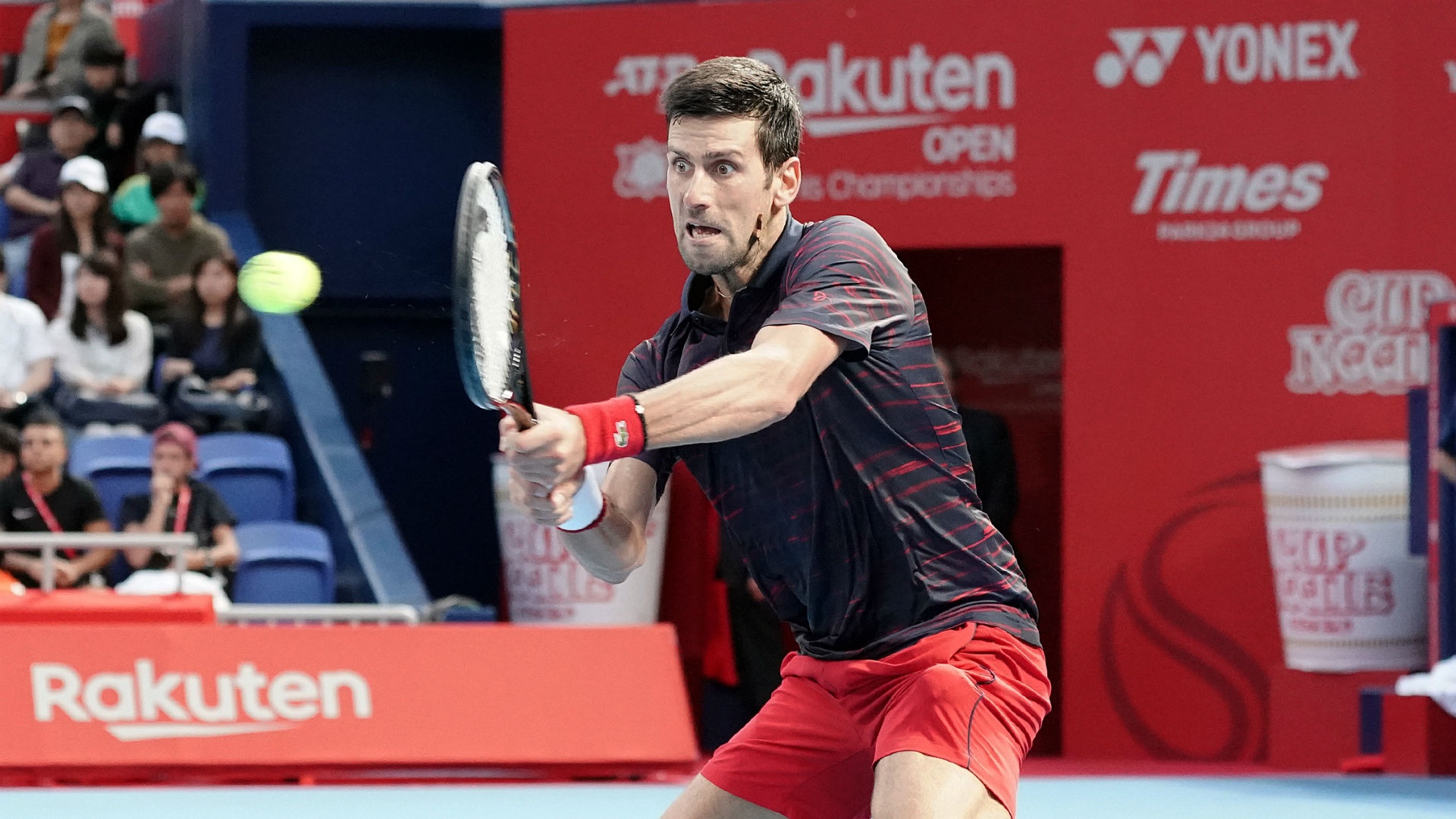 Novak Djokovic outclassed John Isner as he progressed into the quarter-finals of the Shanghai Masters with a 7-5 6-3 victory.

Djokovic noted he had been nursing a shoulder injury heading into the tournament, though the Serbian showed no sign of a struggle with fitness as he wrapped up a 350th ATP 1000 career win with the minimum of fuss.

It did take Djokovic until the final game of a 42-minute first set to break his opponent and, with three set points to play with, he made no mistake when he drew Isner into an overhit backhand.

That came amid a run of nine successive points for Djokovic, who swiftly hit the front in set two as he looked to snuff out any lingering chances of a  fightback from the American.

Another break followed as Djokovic raced three games clear and, though Isner regained some composure to stem the tide, he was no match for the top seed’s unerring serve.

Isner positioned himself for a break when he drew back to 30-30 in the seventh game, his resolve was quickly broken by more supreme serving.

Despite a brilliant, cushioned backhand from Djokovic, Isner held his nerve to stay in the match on his next serve.

But it merely staved off the inevitable – the world number one, who is aiming for a fifth title of 2019 and will face Hubert Hurkacz or Stefanos Tsitsipas in the last eight, serving out a dominant triumph with the first of three match points.