Home » News » Federer crashes out to qualifier Rublev in Cincinnati

Federer crashes out to qualifier Rublev in Cincinnati 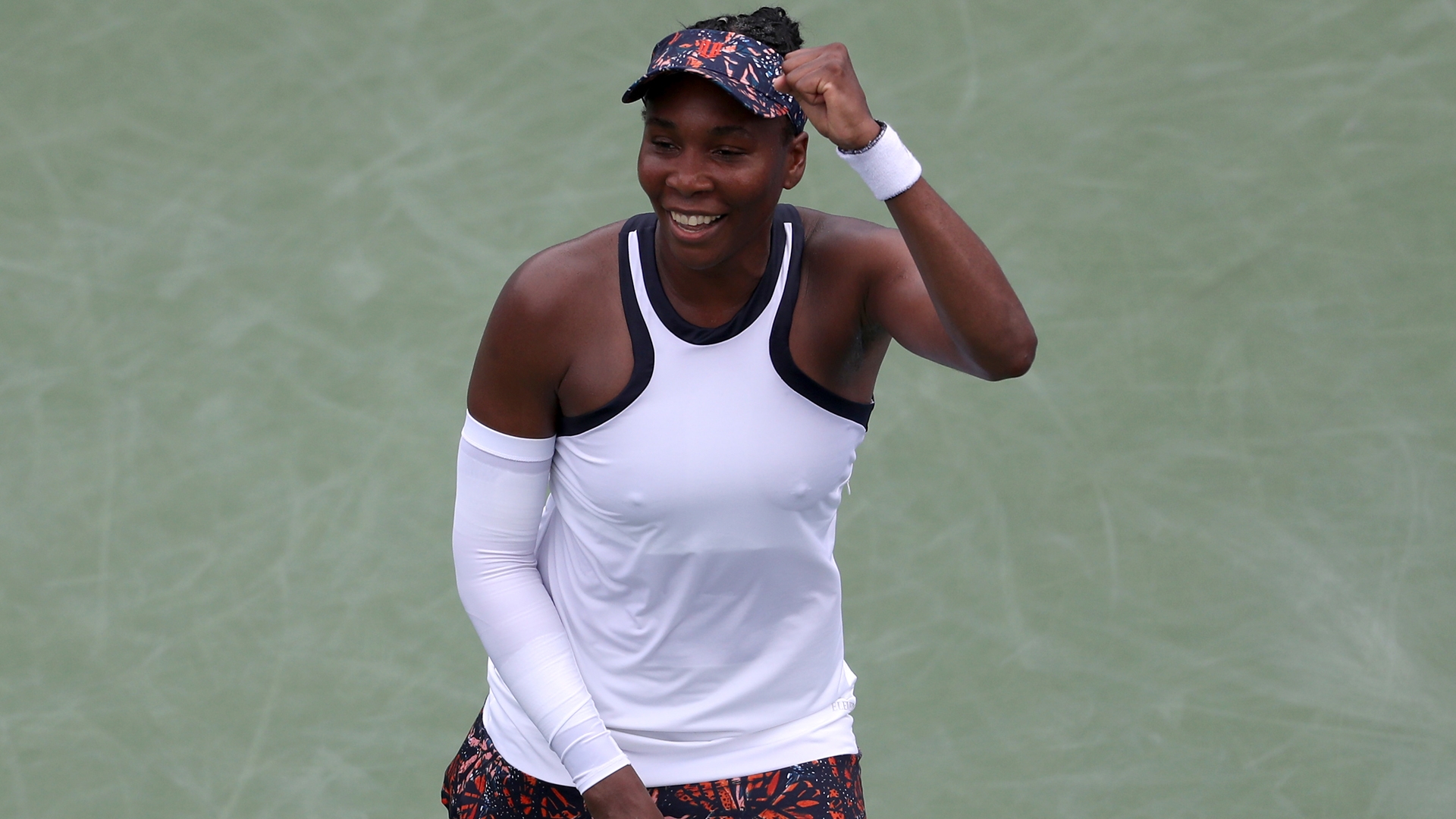 Roger Federer slumped out of the Western & Southern Open as the world number three suffered a shock defeat to qualifier Andrey Rublev.

A beaten finalist in Cincinnati last year, Federer had breezed past Juan Ignacio Londero in the previous round but the 38-year-old turned in a below-par performance on Thursday.

Rublev, who had already knocked out Stan Wawrinka at the tournament, broke the seven-time Cincinnati champion twice in the first set, with some exquisite shots keeping the 20-time grand slam winner out of his rhythm.

Federer improved in the second set, but it was Rublev who forced the first crucial break to take a 4-3 lead, with the 21-year-old holding his nerve to serve out a famous victory.

Federer started badly by losing his opening service game and while he converted a third break point to get back on level terms, Rublev repeated the trick to go 3-1 ahead.

Federer rallied to hold serve but could not handle Rublev’s power, the Russian wrapping up the first set within 29 minutes.

Swiftly realising he had to up his level, Federer was clinical on serve at the start of the second set, though he could not force an opportunity to break his opponent.

The world number 70 took full advantage, eventully breaking Federer to edge himself 4-3 ahead.

Federer held his opponent off in the next game, yet Rublev did not let the opportunity of an upset slip from his grasp, clinching a 6-3 6-4 victory on the first of two match points before shedding tears on court.

Rublev will now face Daniil Medvedev in the quarter-finals after the world number eight’s win over Jan-Lennard Struff, while Federer’s exit paves the way for world number one Novak Djokovic to retain his crown.