After withdrawing from the inaugural ATP Cup, Roger Federer insists he has no regrets about his decision to focus on his health and family. 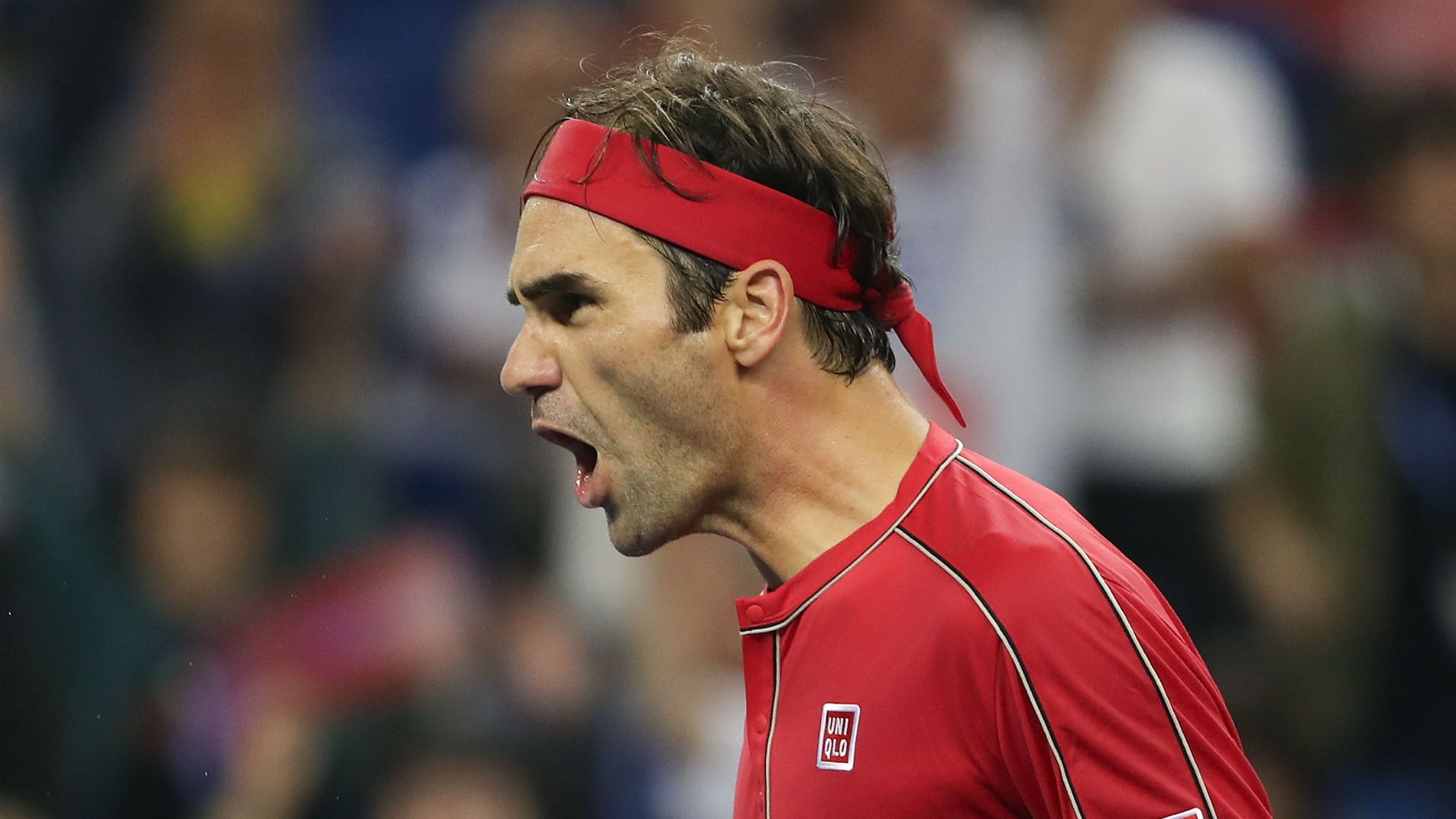 Roger Federer has stuck by his decision to withdraw from the inaugural ATP Cup in order to focus on rest and time with his family ahead of the 2020 season.

Federer was set to lead Switzerland at the new 24-team event, which will take place in Australia in January.

However, the 38-year-old confirmed at the end of October that he would not be taking part in the competition, with Switzerland subsequently withdrawn from contention as a result.

After skipping the Paris Masters, 20-time Grand Slam champion Federer will now look to finish his season on a high in the ATP Finals in London.

He faces world number five Dominic Thiem on Sunday, having lost in the semi-finals to eventual winner Alexander Zverev in 2018.

Ahead of the event, Federer explained he has no regrets about deciding to not push his body too much early on in 2020, allowing him to spend more time with his wife and children.

“Something had to give, that was the ATP Cup,” Federer said on media day at the O2 Arena.

“I just felt I was going to be very happy to play but it wasn’t that level of importance for me. That was that.

“Normally I don’t take these kinds of decisions like this but I kind of got into that situation having to take a decision after Wimbledon.

“With my wife we try to come up with a really good schedule for the kids. We wanted to be in the same place for a long time. I don’t think it’s contradictory at all.”

Federer conceded he is taking something of a risk by not playing in a warm-up tournament before the Australian Open, but is confident his experience will allow him to cope with the physical demands of heading straight back into a grand slam.

“At the end of the day I think with age and experience I can be confident about what I do in training,” Federer said.

“I’ll travel to Melbourne early to make sure I give myself the best chance to get ready. I believe I can be ready, I don’t think I need a tonne of matches always, especially on the hard courts.

“Maybe I’m a bit more dependent on the draw earlier on in the Australian Open. The key is health.”

After facing Thiem, Federer will also go up against Matteo Berrettini and Novak Djokovic – who was recently dethroned as world number one by Rafael Nadal – in the group stage in London.