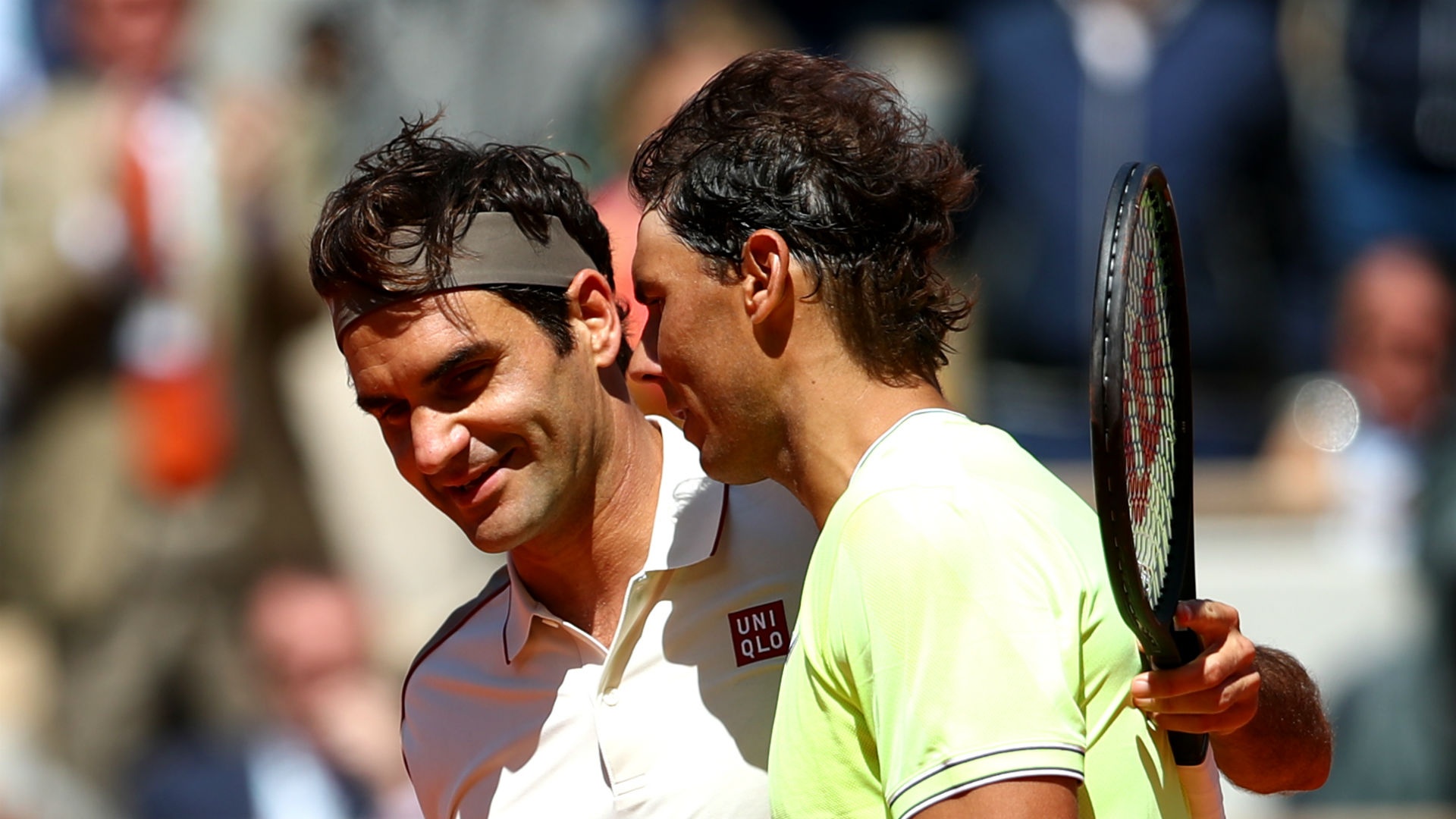 Roger Federer said only Rafael Nadal could make Friday’s exhibition “truly special” for those in attendance in Cape Town.

Swiss great Federer will face off against his most famous rival in the sixth edition of the Match for Africa series, organised by the 20-time grand slam winner’s foundation.

Federer will team up with Microsoft owner Bill Gates to face Nadal and Daily Show host Trevor Noah, who was born in South Africa, for a doubles encounter before the two tennis greats meet in a singles match.

When planning to host the event in Cape Town, Federer only had one opponent in mind and said he had been trying to enlist Nadal’s help for some time.

I’m excited to team up with @rogerfederer again for the Match in Africa Friday in Cape Town. Playing alongside Roger is always a thrill, and I can’t wait to face off against @RafaelNadal and @Trevornoah. pic.twitter.com/WMlbBtZwVC

“I have been thinking about this idea for a few years now and I always ask myself the question: where, with whom, how big, how small should it be?” Federer told a news conference.

“The initial idea was let’s just get one done so at least I did play here and the people got to see me, my family that I still have here got to see me.

“As the idea grew and it ended up let’s try to go big and we went bigger and bigger. For me at one point when I realised something very special could happen, for me it was only Rafa who could make this event truly special for the people here.

“I have the connection to Rafa and if somebody could maybe bring him down to South Africa it is me. I asked him and he said yes right away.

“We have been fighting over a date for the last two years so I finally got one out of him. He wanted to do it earlier. We were both ready, but there was just too much going on with our schedules.