Home » News » Federer through but Murray falls to Fognini in Shanghai

Federer through but Murray falls to Fognini in Shanghai

Andy Murray suffered defeat in an ill-tempered match with Fabio Fognini. Roger Federer, in contrast, eased through in Shanghai. 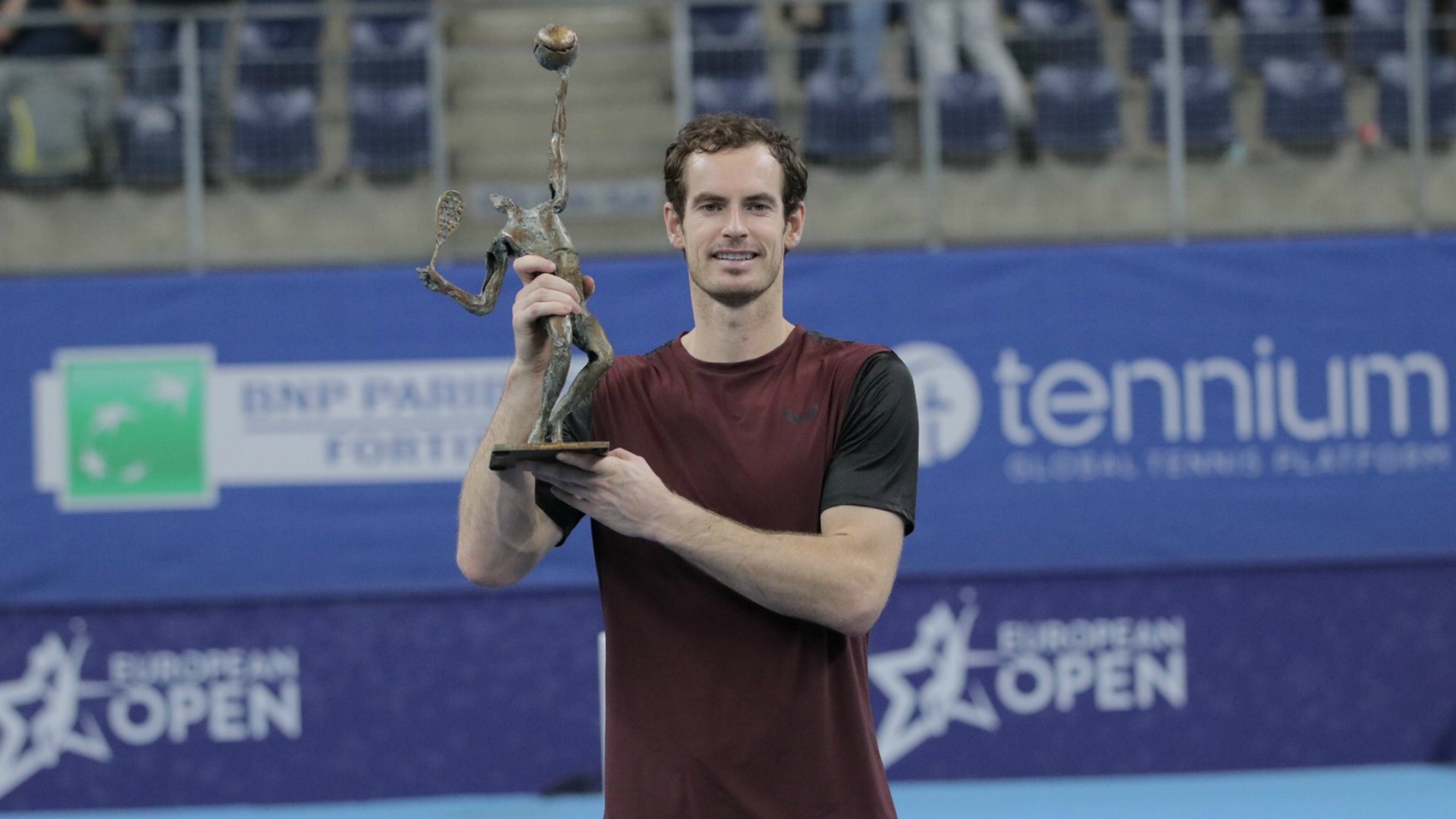 Roger Federer began his Shanghai Masters campaign with a comfortable victory, but Andy Murray suffered defeat in a tense encounter with Fabio Fognini.

Federer had only featured at the Laver Cup since the US Open yet made relatively light work of Albert Ramos Vinolas.

Murray, meanwhile, succumbed to Fognini in a three-set match which included a heated exchange in the deciding set.

Defending champion Novak Djokovic will go up against Denis Shapovalov on Wednesday, though got into his groove at the tournament with victory in the doubles alongside compatriot Filip Krajinovic.

After falling to Ramos-Vinolas at this stage in 2015, @rogerfederer defeats the 6-2, 7-6(5) at the #RolexShMasters. pic.twitter.com/4KKO41tnIy

World number three Federer decided to skip most of the Asian swing, though he did not need to be at his sharpest when he took on Ramos Vinolas, who had defeated him at the event in 2015.

The 20-time grand slam champion – who struggled with a back issue in his US Open defeat to Grigor Dimitrov – showed no sign of injury in a 6-2 7-6 (7-5) win on Tuesday, though he did make 31 unforced errors.

“I got out the blocks quick, played a good match,” Federer said. “Ramos had his chances in that tie-break up 4-1, that was a nice comeback there.”

Federer’s reward is a third-round tie with either David Goffin or Mikhail Kukushkin.

The former world number one made it to the quarter-finals in Beijing last week, though did not have enough in the tank to overcome Fognini after squandering a chance to serve out for the win.

After failing to take his opportunity, Murray became embroiled in a spat with his opponent, who had earlier been handed a code violation for hitting a ball into the stand and throwing his racket at a court-side chair.

Murray, who had broken for a 6-5 lead in the decider before losing his next service game, complained Fognini had called out during a rally.

When the Italian attempted to interrupt Murray’s conversation with umpire Fergus Murphy, the Scot quickly shot him down, telling Fognini to “shut up”. Eventually, though, Fognini had the last word, triumphing 7-6 (7-4) 6-2 7-6 (7-2).

Having taken time off following his triumph at the St Petersburg Open, world number four Medvedev swiftly clicked into gear with a routine 6-3 6-1 win over Norrie.

Medvedev will take on Vasek Pospisil in round three, after the Canadian defeated Joao Sousa in straight sets.

Alex de Minaur, meanwhile, failed to build on his success at the Zhuhai Open last month. He slipped out to John Isner.

A dominant performance from @DaniilMedwed.

Djokovic starts his singles campaign against Shapovalov but took the chance to get into the swing of things as he partnered Krajinovic against Kevin Krawietz and Andreas Mies.

The duo won 6-3 3-6 10-3 and will go up against Jamie Murray and Neal Skupski in the next round, though Djokovic confirmed he has been nursing a shoulder problem, albeit one that is not preventing him from playing.

“It was just over the time, maybe the posture and the shoulder position and so forth that once we have now corrected that it appears to be fine,” he told a news conference.

“But it still needs a couple of weeks to really get back and not be concerned about it. I don’t feel pain playing but there is still being cautious about it and still working daily a lot on the preparation and rehab.”