After claiming his 10th victory at the Swiss Indoors Basel, Roger Federer has elected not to take part in the Paris Masters. 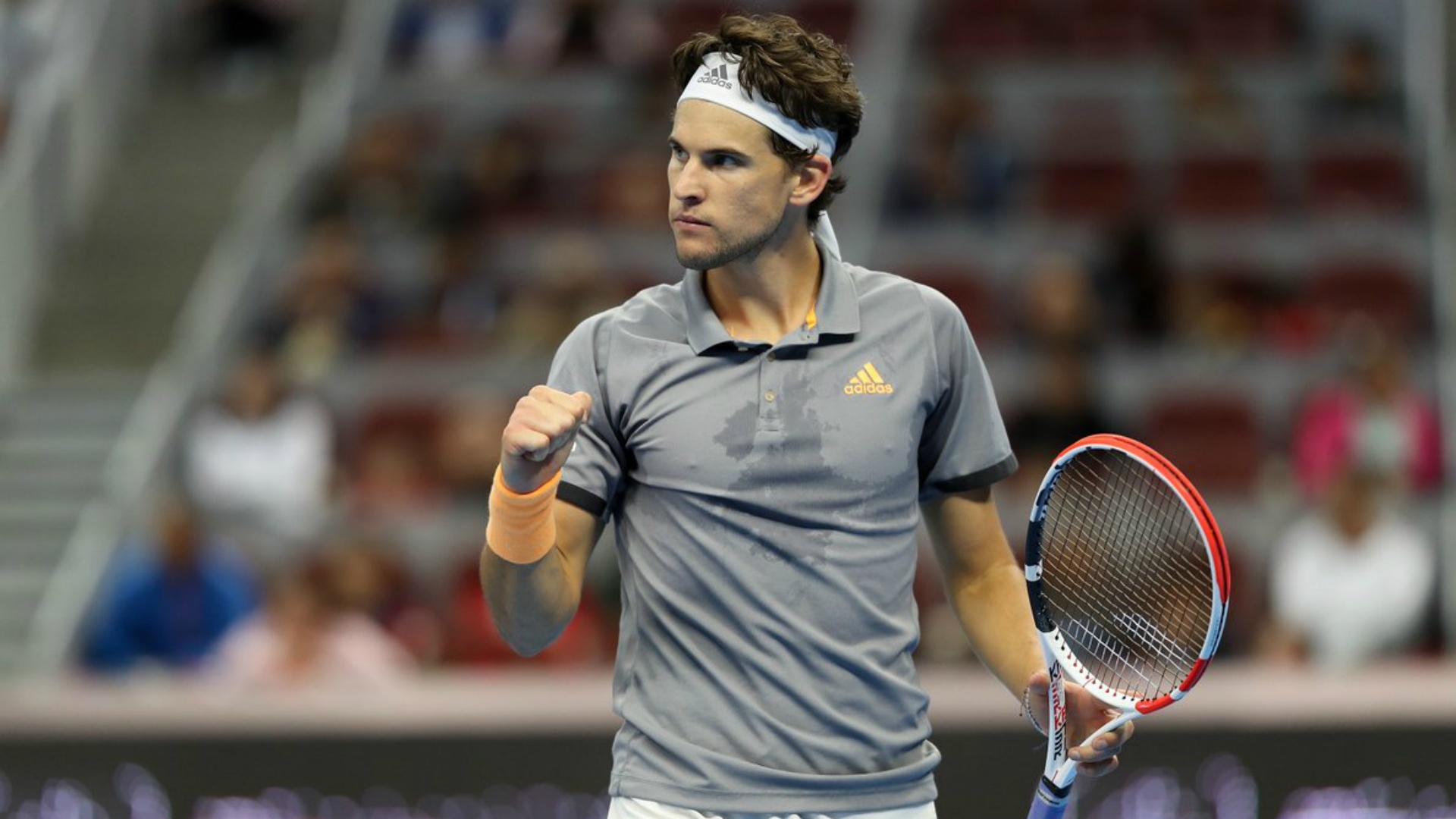 Roger Federer has withdrawn from this week’s Paris Masters, the ATP 1000 event has confirmed.

Federer claimed an emphatic 6-2 6-2 win over Alex De Minaur in the final of the Swiss Indoors Basel on Sunday – a 10th triumph overall at his home event.

The 38-year-old has now won four ATP titles this season, as many as Novak Djokovic, Rafael Nadal and Daniil Medvedev.

However, Federer has passed up the chance to pull alongside Sunday’s Vienna Open victor Dominic Thiem on five wins for the calendar year, suggesting in a statement his exertions in Basel weighed heavily upon his decision.

“I am extremely disappointed to have to withdraw from the Rolex Paris Masters,” he said.

“I have to spare myself because I want to play as long as possible on the ATP circuit.

“I’m sorry for my French fans that I will see next year at Roland-Garros.”

Federer, who will now enjoy extra rest ahead of the season-ending ATP Finals, claimed his only win in Paris back in 2011, defeating Jo-Wilfried Tsonga in straight sets in the final.

He was a semi-finalist at the 2019 French Open, losing to Nadal at the end of a three-year absence from Roland-Garros.