Fifteen-year-old Coco Gauff achieved a number of firsts with her win over Kiki Bertens at the Linz Open. 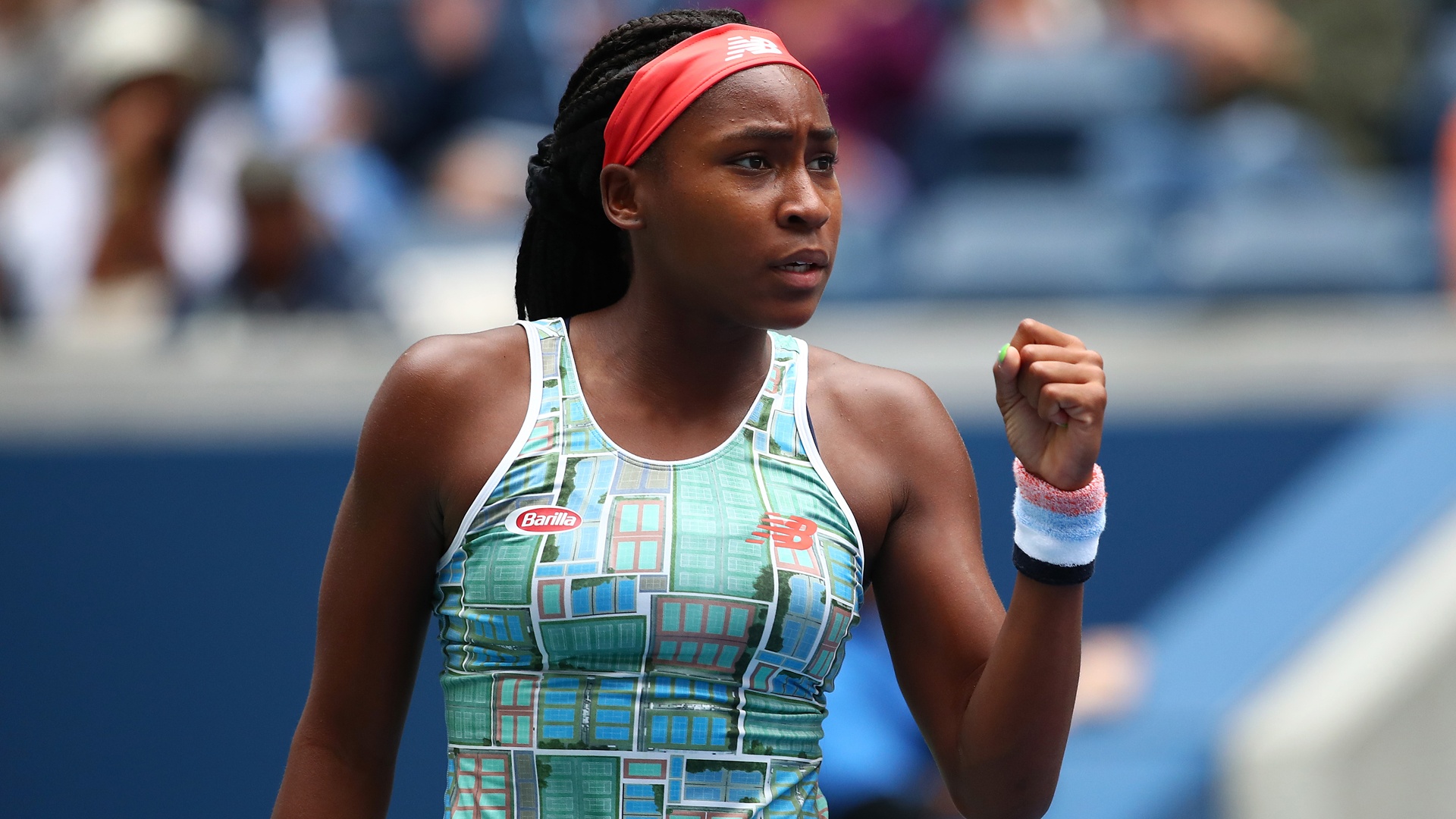 The 15-year-old, in the main draw as a lucky loser after initially failing to qualify, produced another demonstration of her enormous potential by claiming her first victory against a top-10 player.

American Gauff, who reached the fourth round at Wimbledon as the tournament’s youngest Open era qualifier and then the third round at the US Open, saw off Dutch player Bertens 7-6 (7-1) 6-4 in an hour and 37 minutes.

She becomes the WTA Tour’s youngest semi-finalist since 2004, when Nicole Vaidisova won in Tashkent.

The American, who will break into the top 100 as a result of her exploits in Austria, will face Andrea Petkovic on Saturday for a place in the final.