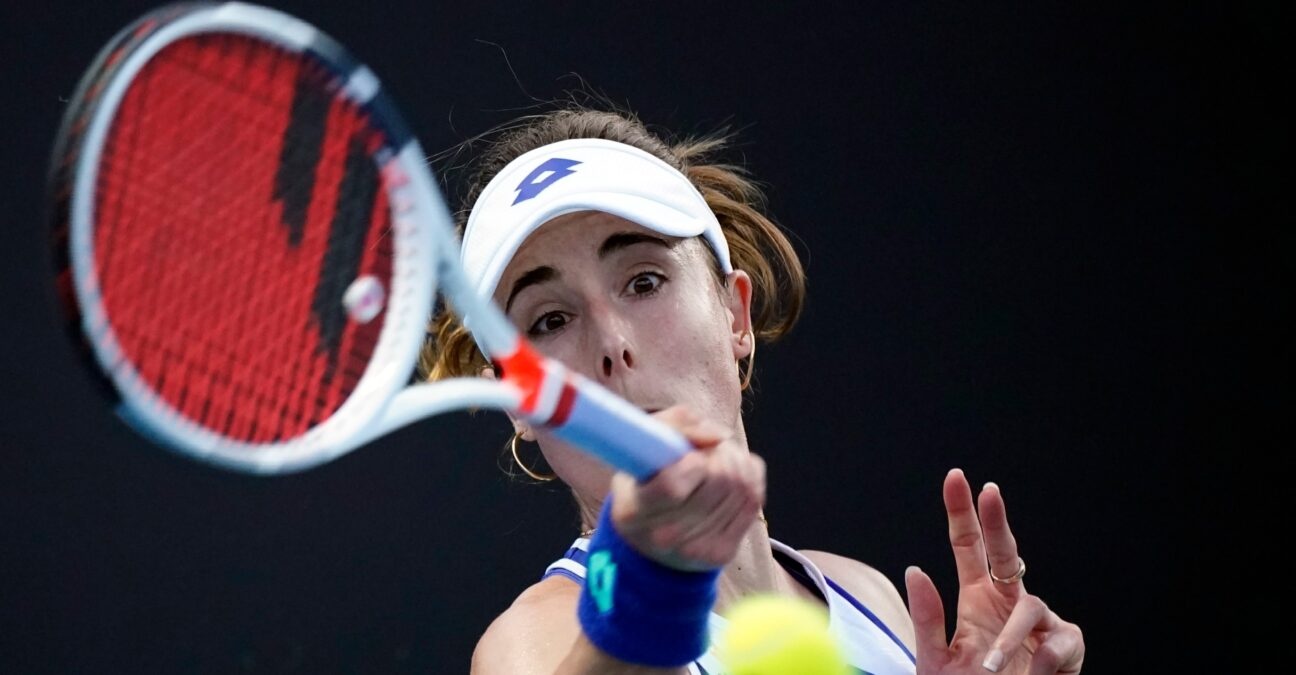 France’s Alize Cornet reached her third semi-final of 2021 on Friday when she beat Anna Karolina Schmiedlova of Slovakia 6-3, 6-3 at the Tenerife Open.

The 31-year-old Cornet’s last title came in 2018 but she made the final in Chicago in August and is now just two wins from her first title since she won her sixth WTA Tour crown in Gstaad in 2018.

Next up for Cornet will by the American, Ann Li, who beat Irina-Camelia Begu of Romania 7-5, 7-5.

The second semi-final will see Camila Giorgi and Maria Osorio going head to head for a place in the final. Fourth seed Giorgi, now the only seed remaining in the draw, trounced Dutchwoman Arantxa Rus 6-1, 6-1 while Osorio came through her match with Zheng Saisai 7-5, 6-1. 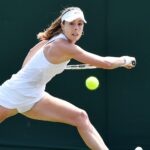