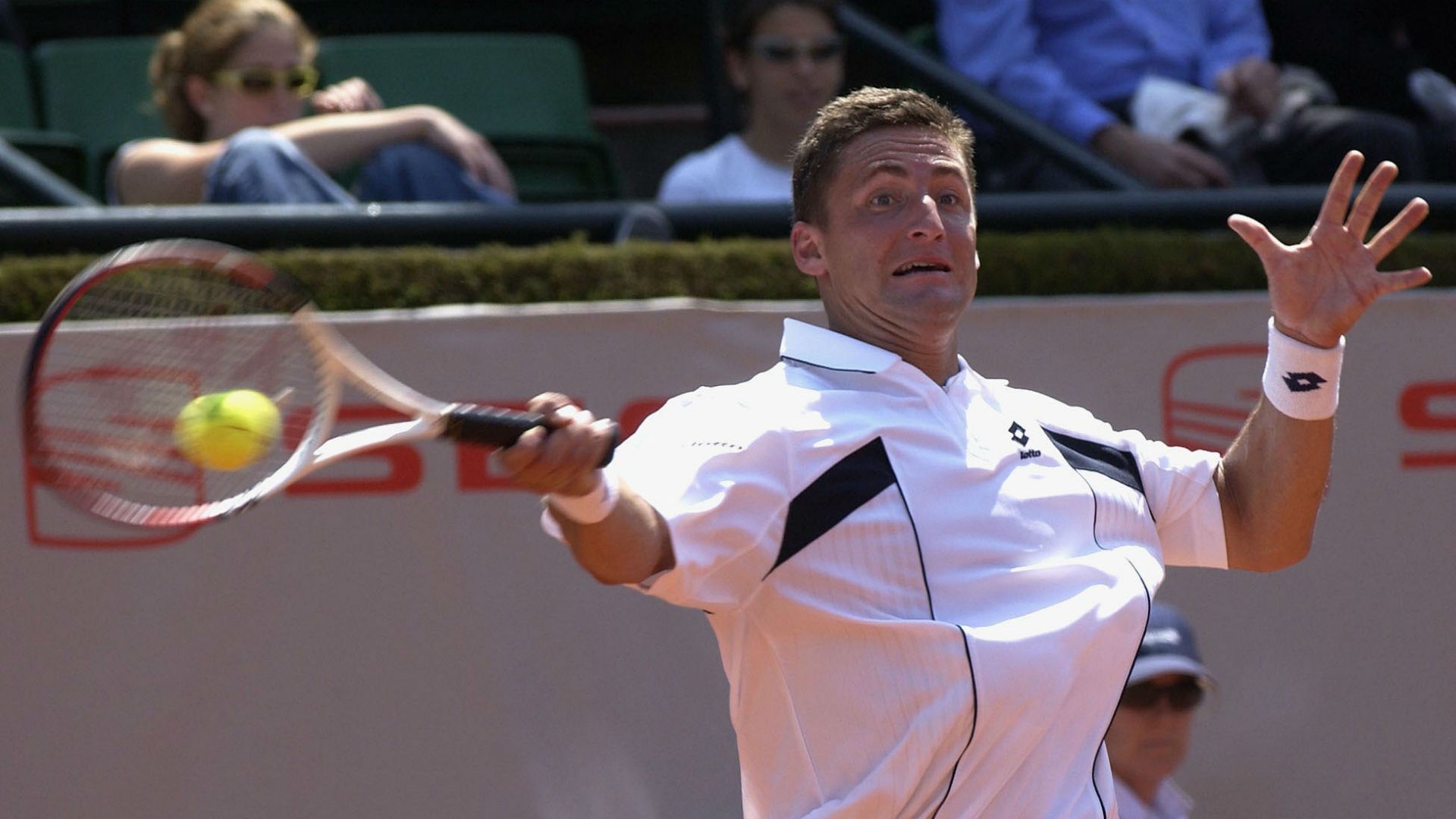 Former tennis star Andrea Gaudenzi will assume the role of ATP chairman when Chris Kermode leaves his position at the end of the year.

It was announced in March that executive chairman and president Kermode would not receive an extension to his contract, a move that was reportedly spearheaded by ATP Player Council president Novak Djokovic.

Gaudenzi, who won three ATP titles and reached a career-high ranking of 18 before gaining a law degree and moving into business, was the board of directors’ unanimous choice to take over.

World number one and 16-time grand slam champion Djokovic welcomed the appointment of someone with high-level on-court experience.

“On behalf of the players, I’d like to welcome Andrea as the next chairman of the ATP,” Djokovic said in a statement.

“As a former player, he has walked in our shoes, and has also become a successful entrepreneur following his playing career.

“He has all the qualities to lead the Tour and we look forward to working together for the benefit of the players and the sport more generally.”

Gaudenzi said: “The ATP has played a central part in my life in so many ways, and to be given this opportunity to serve as ATP chairman is a true honour.

“I look forward to overseeing the future direction of the Tour and building on the sport’s global success and popularity at what is unquestionably one of the most exciting times in the history of men’s professional tennis.”